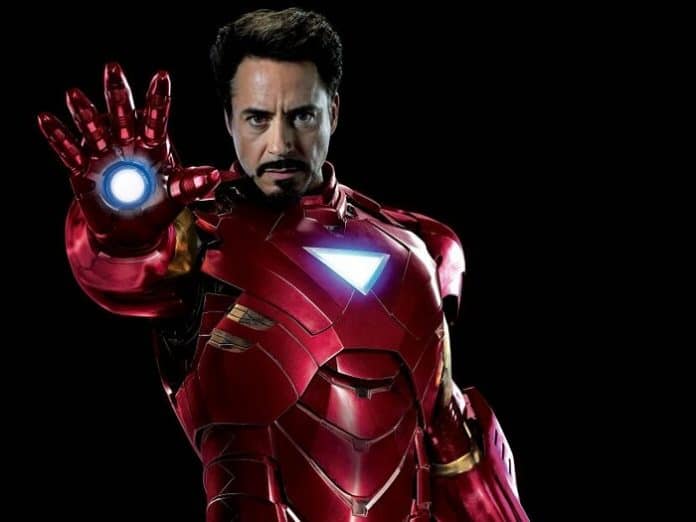 Actor Robert Downey Jr reveals a shocking truth on David Letterman’s talk show, My Next Guest Needs No Introduction, about how annoying the Iron Man suit used to be years ago. Both actor Robert Downey Jr and Marvel Studios are exceptionally richer than they were back in 2008 when the opening film of the Marvel Cinematic Universe – Iron Man – was released. With the passage of time, Iron Man’s suit became more complicated and more reliant on computer-generated imagery (CGI). 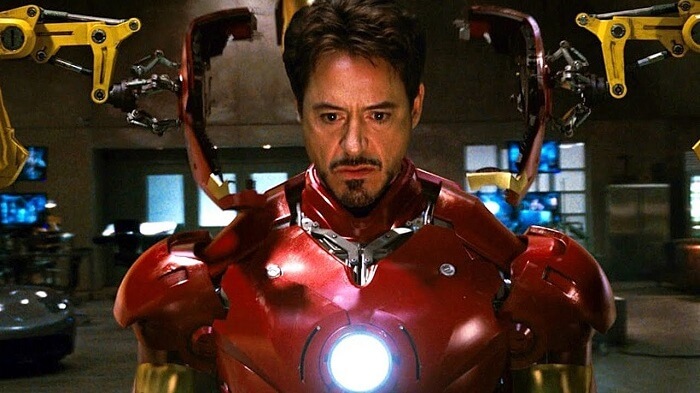 “Initially, everything was really there,” Downey told Letterman. “They wanted to spend as little as they could on CG replacement, so I remember this helmet went on, and there’d be a shot, and I’d be in this whole suit, and they’d say: ‘All right, Robert, it’s like you landed on the roof, so when we say action, just go like that, like you just landed, and then start moving forward.’ So I put this helmet on, and it slammed closed, and I couldn’t see anything, and then these LED lights went on and it was like The Manchurian Candidate… I was absolutely blinded.”

The show will return for the latest series of episodes on October 21. Other stars include Kim Kardashian West, Dave Chappelle, and Lizzo. The Netflix series lately starred Shah Rukh Khan as a guest.

While, Downey retired from the Marvel films after last year’s Avengers: Endgame, but has been acting shy about a potential comeback. He was questioned about an alleged cameo in the forthcoming Black Widow film at the premiere of Dolittle, and he neither affirmed nor rejected the rumor. Rather, he said, “It’d be nice if they’d notified me… they can do anything now. This could be a deepfake interview for all we know!”