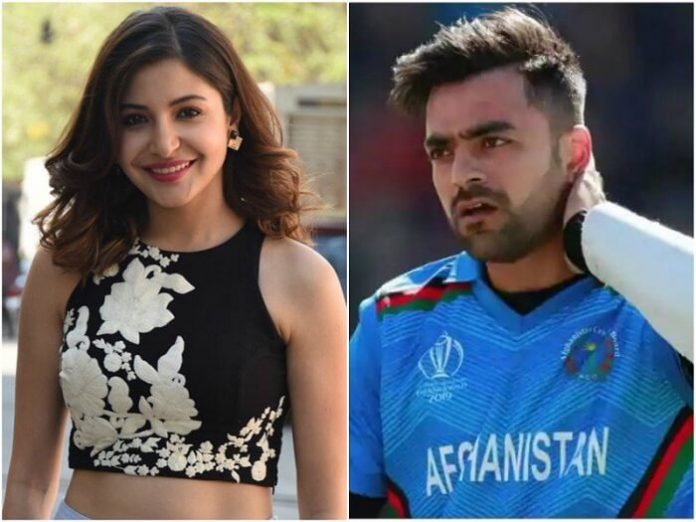 Why does Google think Anushka Sharma is wife of Rashid Khan?

According to the sources, as per several media articles, Khan, 22, was newly interviewed in an Instagram QnA to mention his favorite female artists. In reply, he stated he “loved to watch Anushka Sharma and Priety Zinta.” 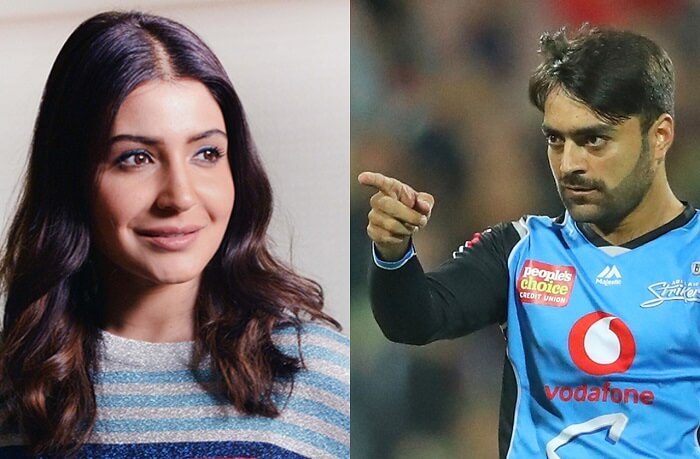 And that is all his followers required to ship him and Sharma on social media. Therefore, the various remarks around the internet might have made Google get confused. The same way Donald Trump’s photos show up when one searches for ‘idiot’.

Although the star actress is married to Indian cricketer, Virat Kohli, the duo is expecting their first baby together. 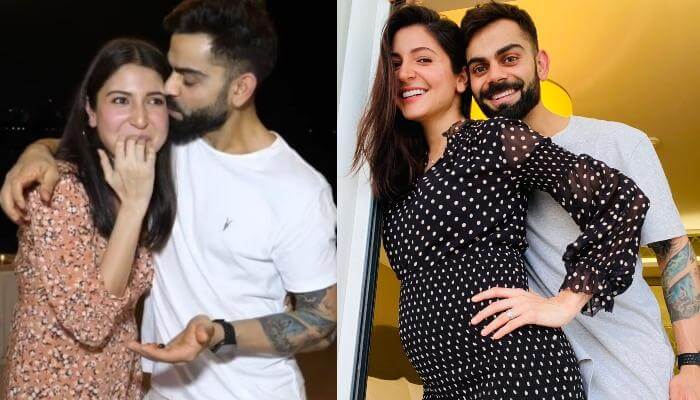 Lately, Sharma also became associated with debate after Sunil Gavaskar, in his commentary of an IPL match, made double meaning comments and suggested that Kohli’s poor performance was because he was only being bowled to by his wife during the lockdown. 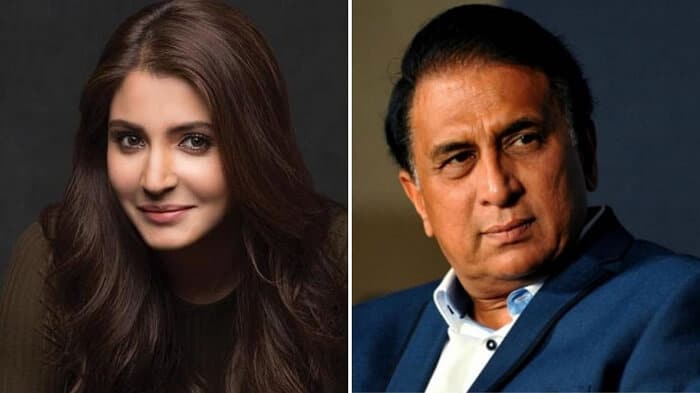 Sharma then reacted to his remarks via an Instagram post, asking not to be dragged into cricket or held accountable for her husband’s performance.

A Shame for Bollywood, Writer and Actor Kader Khan Died and Rites Abroad