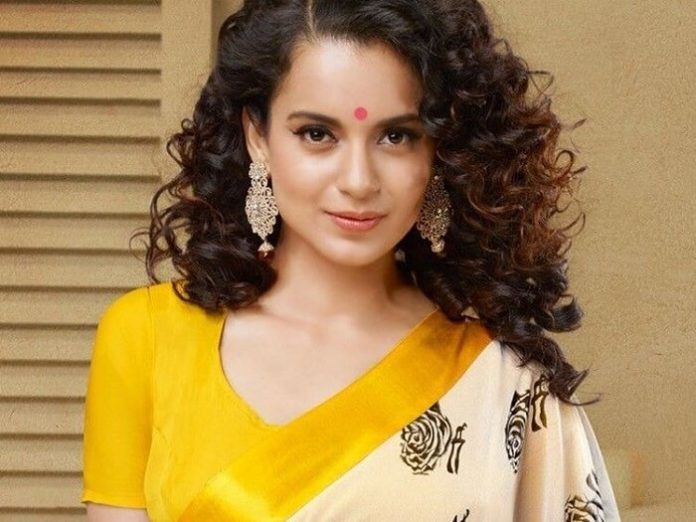 After the demise of Bollywood actor Sushant Singh Rajput and his ongoing suicide investigation, substance abuse and allegations a significant part of the film industry culture. Consequently, Kangana Ranaut, who is deemed as the controversial queen of the Bollywood has started a new debate. Kangana Ranaut asks for drugs test of fellow stars as they are rumored to be cocaine addicts.

In a tweet, Kangana Ranaut asks for drugs test from leading Bollywood actors including Ranbir Kapoor, Ranveer Singh, Vicky Kaushal, and director Ayan Mukherjee, to submit blood samples for a drug test and bust rumors about being ‘cocaine addicts’.

I request Ranveer Singh, Ranbir Kapoor, Ayan Mukerji, Vicky Kaushik to give their blood samples for drug test, there are rumours that they are cocaine addicts, I want them to bust these rumours, these young men can inspire millions if they present clean samples @PMOIndia 🙏 https://t.co/L9A7AeVqFr

According to Kangana, their ‘clean tests’ would help ‘inspire millions’. Following the request of Kangana, thousands of Bollywood fans started a debate on the issue. Some supported the actress’s emotion while others trolled her.

Kangana Ranaut: Requesting Bollywood stars to give their blood samples for drug test to bust rumors that they are drug addicts.

Journalist: Who spread this rumor?

I request Kangana Ranout to give her stool samples for drug test, there are rumours that she is cocaine addict, I want her to bust these rumours, this young lady can inspire millions if she can present clean samples @POTUS 🙏 https://t.co/SBarmYqw8P

I fully support Kangana. Demand IQ TEST and DRUG TEST for all politicians too. 🙏🙏
We can't have chutiyas running out nation! https://t.co/AVPFSrEo0P

Who's doing drugs? You or Vicky "Kaushik"? https://t.co/lwqrrz7EDw

As of now, none of the stars mentioned in the tweet responded to Kangana’s demand.

Jordyn Woods says she was Bullied by the Whole World