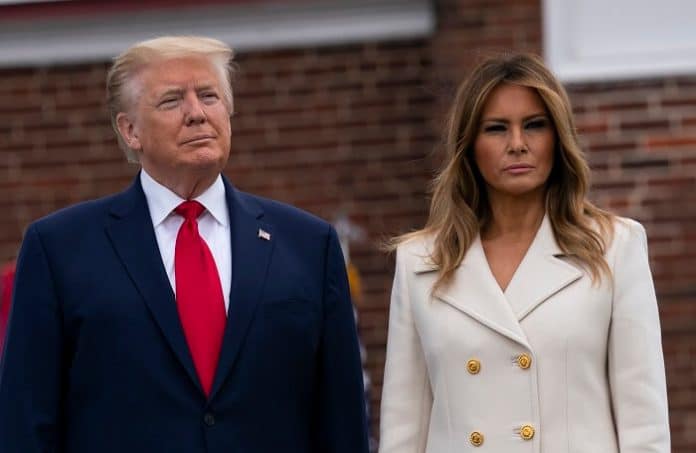 It seems that Donald Trump is going to lose much more than just the elections this year. Since Trump’s defeat in the US presidential elections, rumors started to spread all over the news outlets about an imminent divorce between the president and First Lady Melania. So is there any reality in that or it’s just a rumor that Melania is going to divorce Trump? Keep reading to know that.

“Melania is counting every minute until he is out of the office and she can divorce”. 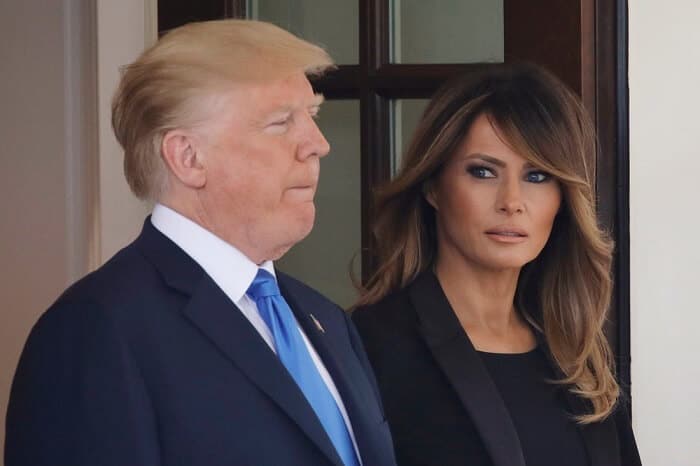 Naming their nuptial a “transactional marriage”, the statement transcribed that not all was fine in between the couple. Nevertheless, these gossips don’t come as a surprise, because the signs of an ‘unhappy marriage’ were always the headlines of the news. 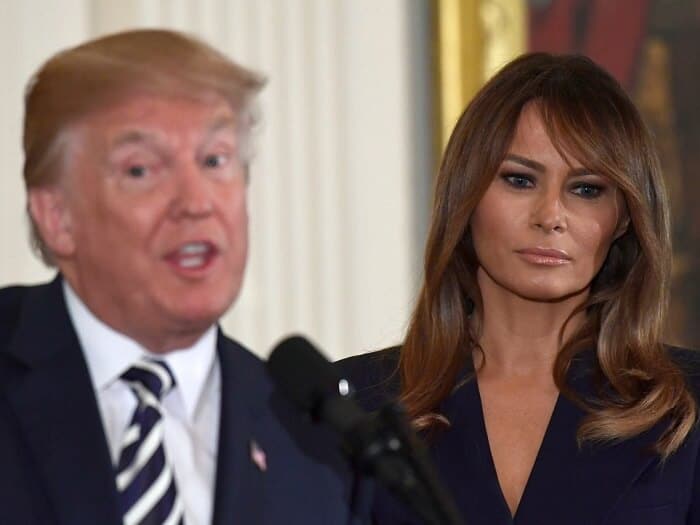 Melania had waited five months before moving from New York to Washington, allegedly because the couple’s son Barron needed to finish school. 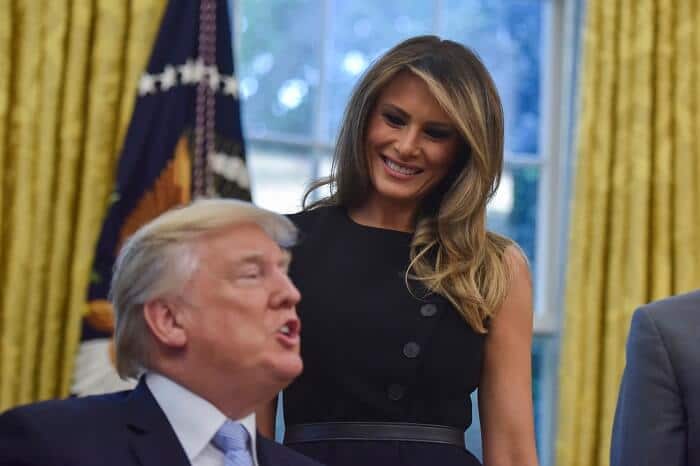 Unlike most wedded pairs, the couple sleeps separately, in different bedrooms, The Guardian published in 2018.

Why did Melania Trump not get separated from him earlier? Replying to this, the former aide said Donald Trump would have discovered a way to “punish” her if she had left while he was still in office. 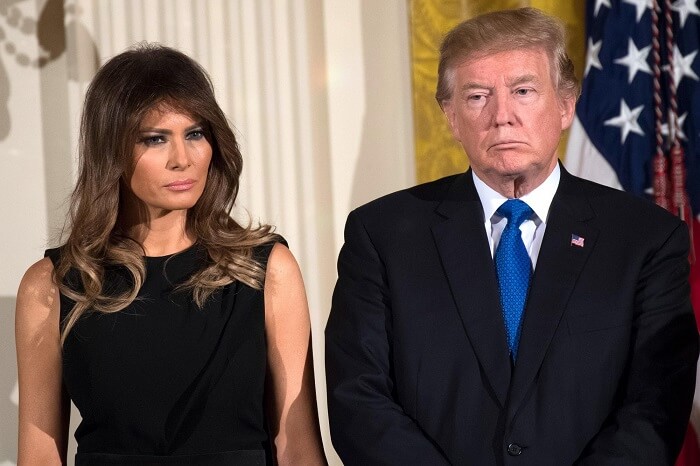 “If Melania Trump were to try to pull the ultimate humiliation and leave while he’s in office, he would find a way to punish her,” he was quoted as saying by Daily Mail. 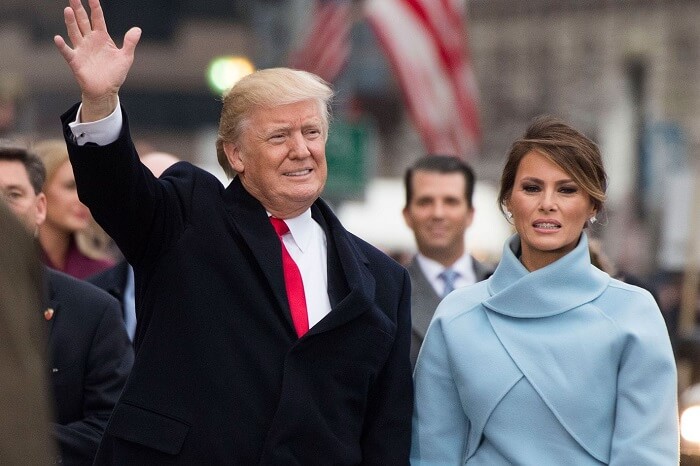 This tale was quoted in the Daily Mail, which was then republished by Raw Story, which in turn was quoted by Salon magazine with further explanations where Omarosa said: “Melania is counting every minute until he is out of the office and she can divorce.” 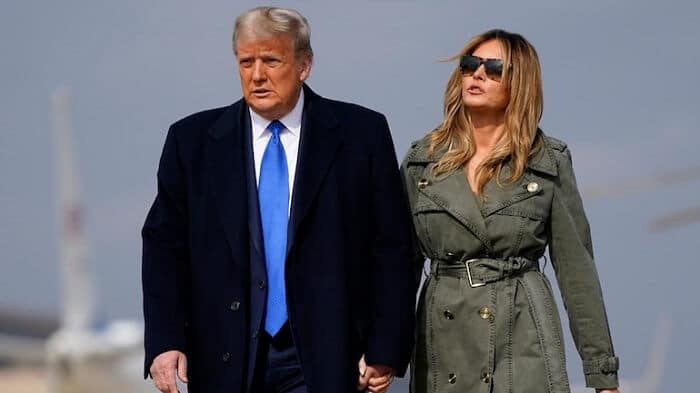 Though Trump lost the election, he won millions of new voters, and with 71+ million Americans behind him, he is using those numbers a powerful negotiating point to try to stagger the election results in his favor.

Ford vs. Ferrari! The Race is On