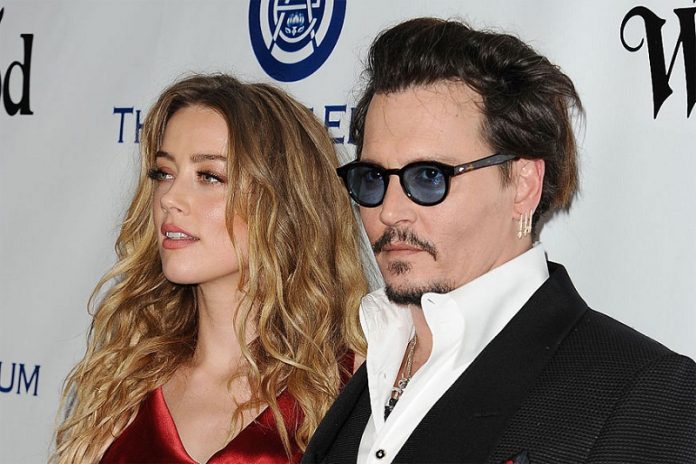 to dig deep into is legal past. Earlier, veteran actor filed a lawsuit, accusing Heard for hurting his career by writing an article about domestic violence allegations against him. On the other hand, his ex wife Actress Amber Heard is seeking information about substance abuse and previous arrests involving her former husband and actor Johnny Depp. Besides that she has hired lawyers to defend her in a $50 million defamation suit.

For that she is asking Depp to turn over records related to his arrests and drug treatment as well. But, Depp continuously denied the violence allegations. He claims that Heard’s opinion piece prompted Disney to drop him from the Pirates of the Caribbean franchise. His ex-wife lawyers have sought to dismiss the case, arguing that the op/ed did not even mention Depp by name. 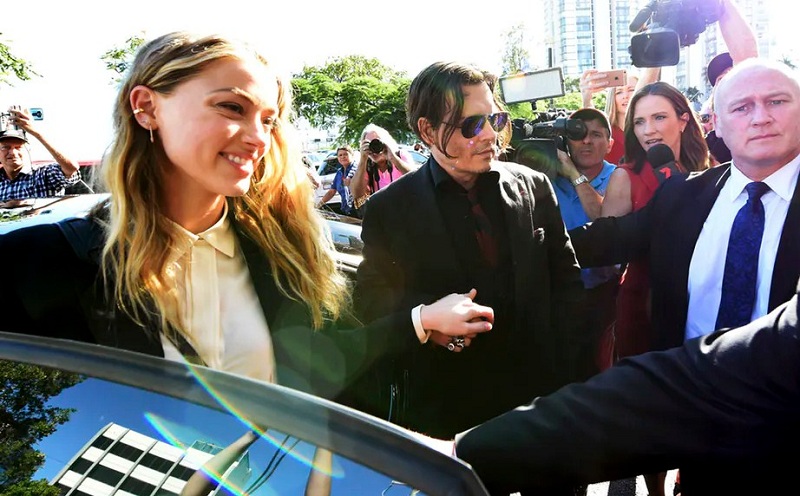 The new twist in the story is that Why Johnny Depp’s ex wife Amber Heard Wants to Dig Deep? Now, she wanted to show the public the real face of the legendary actor. Therefore she filed a motion asking a judge to order Depp to turn over records related to his substance abuse. Depp has refused to turn over the records, arguing they are irrelevant and would invade his privacy.

Earlier, both met on the sets of The Rum Diary and got married on February 2015. She even obtained a restraining order against him. However, Johnny Depp’s lawyers countered and reported that Amber Heard was just attempting to secure a premature financial resolution by alleging abuse. 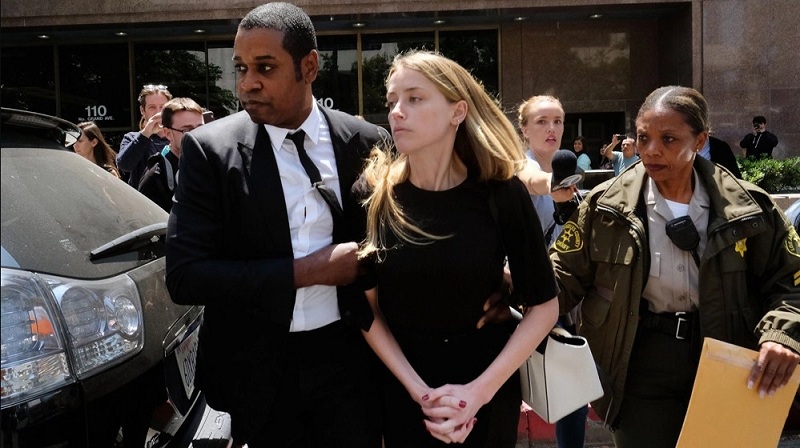 After that, the actress even testified in court about the abuse. Not only has that she produced the evidence from her alleged abuse which was presented in the court filings.  After that, the separation was finalized in January 2017, which led to Amber Heard dismissing her restraining order. Moreover, ex couple confirmed that neither of them made any false claims or accusations for any kind of financial advantages. 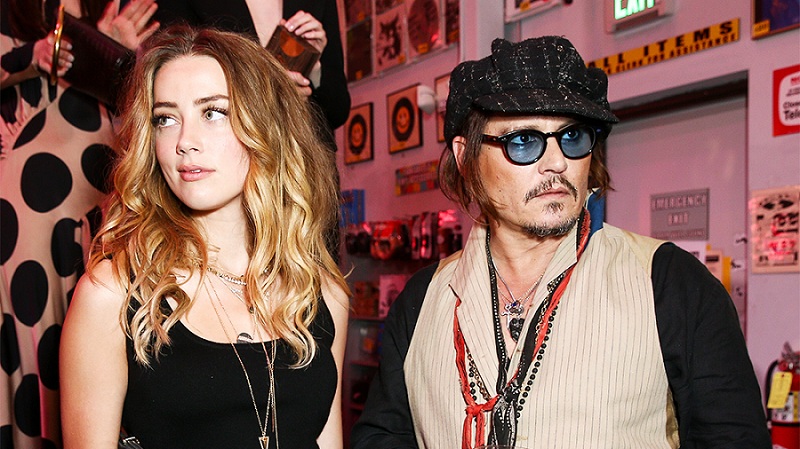 Bollywood Actors Who Went to Jail for Their Crimes

Janhvi Kapoor in ‘Dostana 2’ Is Not Nepotism?