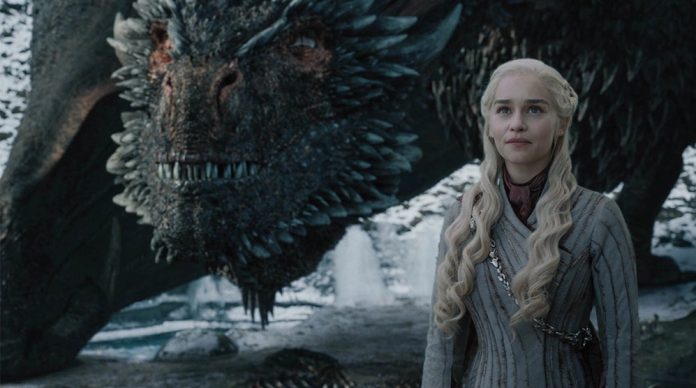 The much loved, anticipated and criticized HBO Game of Thrones ended after 8 seasons. After the huge success, not HBO is turning to make the prequel of the season. HBO is close to make the initial plot prequel set 300 years before the events of the recently-concluded series and tracks the beginnings and end of the House Targaryen in the show. On the other hand, writer George RR Martin and Ryan Condal are set to write the script of the drama which is based on Martin’s book Fire & Blood.

On the other hand, the Targaryen prequel is not one of the earlier reported prequels that had been in the works since 2017. Instead, it is a new take on the world that was being developed by Game of Thrones favorite Bryan Cogman. While, the Fire & Blood will reveals the history of House Targaryen, which is chronicles a dynasty trying to maintain its stronghold. 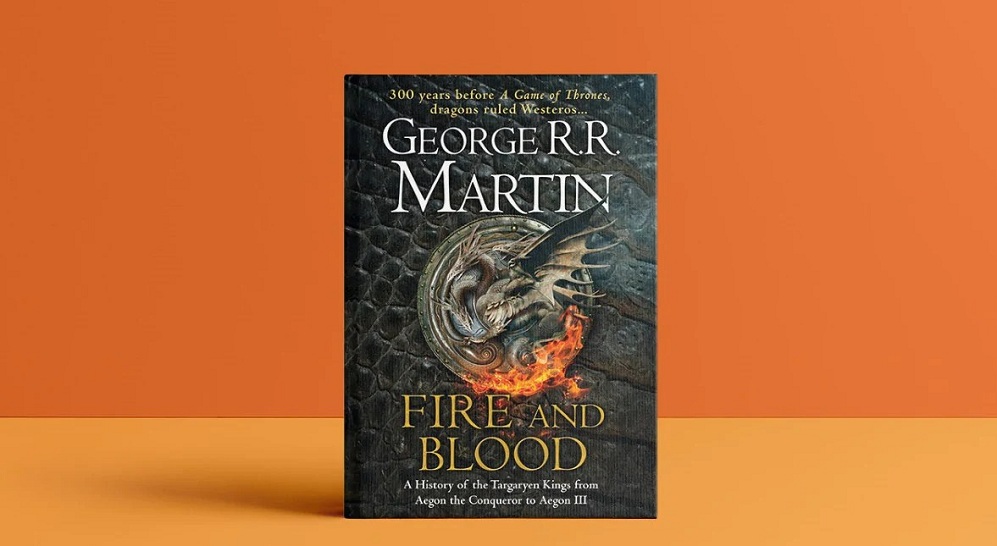 Coming to the prequels, Fire and Blood will narrate the history of the 300 years directly preceding the events of Game of Thrones. Besides that it will begins with Aegon the Conqueror, the first Targaryen king of Westeros who conquered Westeros with his siblings. And then it goes all the way through Aerys II, the Mad King, who GOT fans will recognize as Daenerys’ father and the last of the Targaryen kings.

Besides that there are also some issue related with this series. The first is that it’s unfinished; Martin has only written the first of two planned volumes in the series, which covers from Aegon I though the next 157 years of the dynasty. 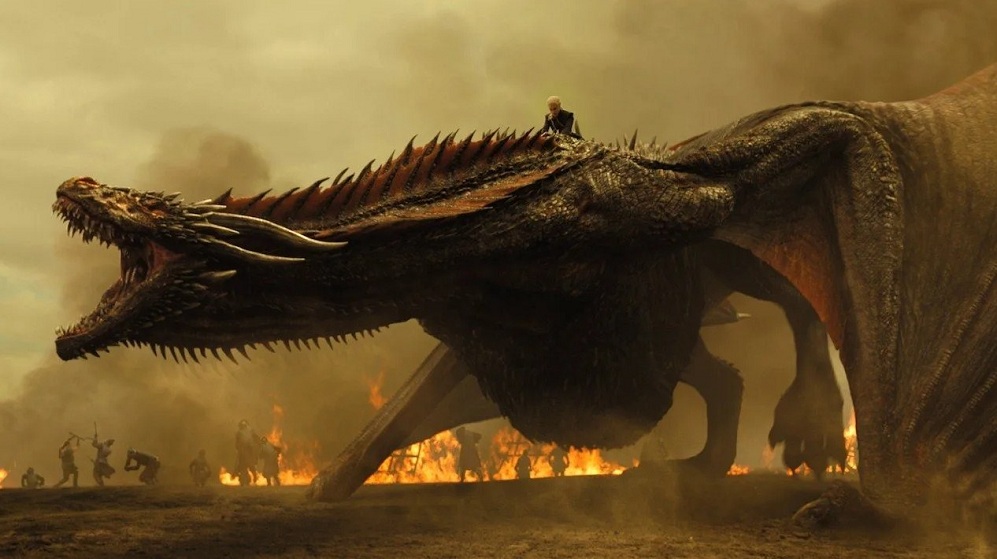 While, history says that the rule of Aegon III, the last Targaryen ruler to have living dragons until Daenerys, would come along another 150 or so years later. The other reason might this prequels is appears boring on the screen.

On the other hand, but the events of Fire and Blood are, in theory, thrilling: Aegon’s dragon-fueled conquests, a dragon versus dragon Targaryen civil war called “The Dance of Dragons.” Besides that there might be some changes, to catch the interest and to set the standard of the season as well. 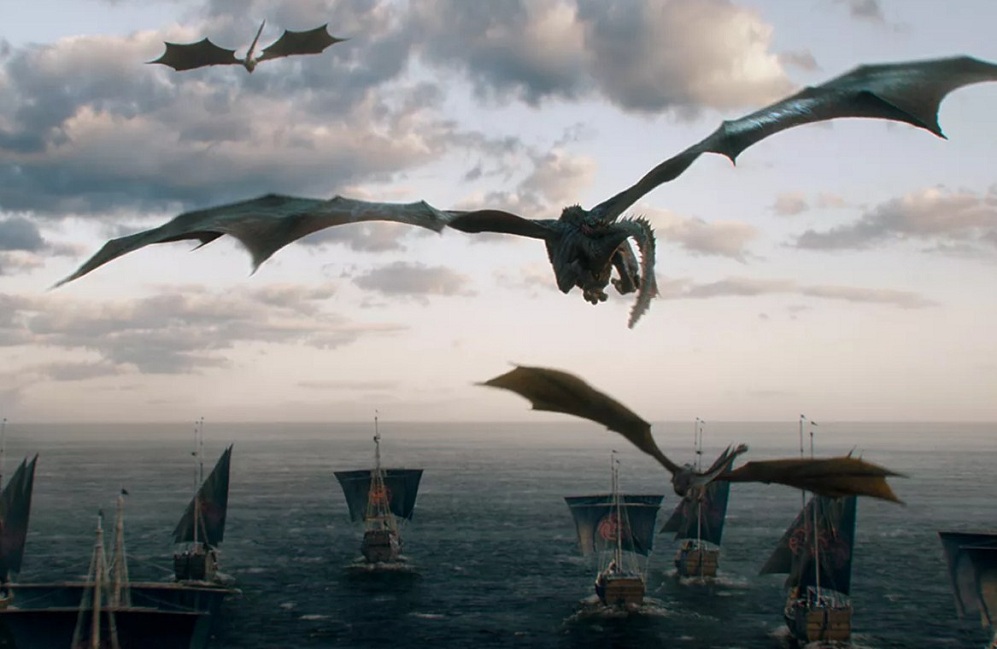 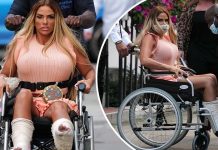 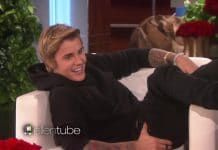 Bollywood Comedy King Arshad Warsi is back with ‘Fraud Saiyaan’

Party and Dating Time For Arjun and Malaika!