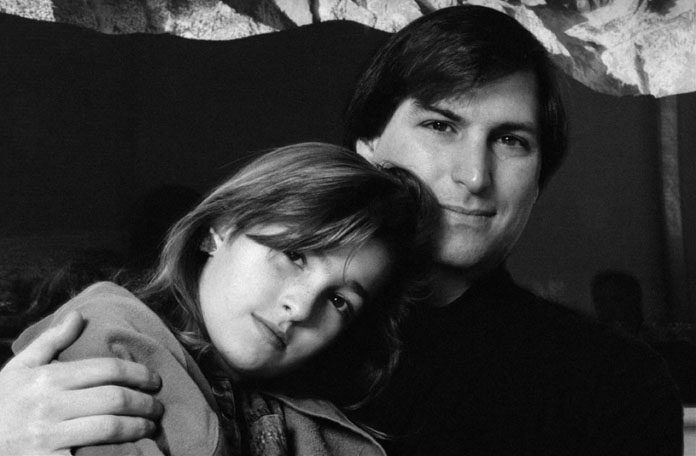 Lisa Brennon-Jobs uncovered the uncomfortable relationship she shared with her father, Steve Jobs, in her recently published memoir by the name of ‘Small Fry’. The billionaire co-founder of Apple was visited by her daughter every other month while he suffered the pains of pancreatic cancer, given which he eventually passed away in October 2011.

Steve Jobs reportedly told her daughter that she “smelled like a toilet” while he was visited by her laying on his death bed. Lisa was born in 1978 after Steve Jobs’ 5-year romantic relationship with her mother Chrisann Brennan which ended following her pregnancy.

Jobs confidently claimed that Lisa was not his daughter despite having taken a paternity test on the court’s orders. He even went on to call himself sterile and incapable of reproduction in order to shield himself before the jury. Later when he had three children with his wife, Laurene Powell, the statement was proved untrue.

She dejectedly revealed that her very existence was a matter of shame for her father and that he considered her a disappointment to his name. Very eloquently wording the better side of their bond as a father and child as well, she wrote, “My existence ruined his streak. For me, it was the opposite: the closer I was to him, the less I would feel ashamed; he was part of the world, and he would accelerate me into the light” which clearly means Lisa thought very highly of her father despite his bitterness and cruel remarks. 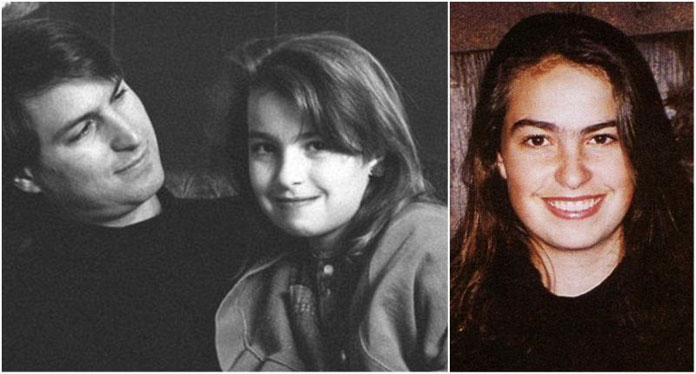 Her memoir’s description uncovers that Jobs was merely a mythical figure who was rarely around during her younger years. Her father began taking interest in her life as she grew older, ushering her into a new world of mansions, private schools and vacations. As Lisa’s relationship with her mother grew unhealthy in her high school years, she decided to move in with her father, seeking support of a batter parental figure in him. She kept hoping that Jobs will turn into the father she had always hoped for him to be. However, he could often be “cold, critical and unpredictable” as Lisa writes in her memoir.

She also wrote that she was a ‘blot on a spectacular ascent’ for her father, whose idea of greatness and virtue did not resonate with her story much. Like any other excited little girl, she used to tell her school friends that she had a secret, her father was Steve Jobs.

One of the many hear wrenching excerpts from her memoir reveal her utter logging for a healthy relationship with her father. ‘For a long time I hoped that if I played one role, my father would take the corresponding role,’ she writes. ‘I would be the beloved daughter; he would be the indulgent father. I decided that if I acted like other daughters did, he would join in the lark. We’d pretend together, and in pretending we’d make it real.”

Lisa went on to recollect the time she asked her father if she could have his Porsche convertible. ‘You’re not getting anything’, he said. ‘You understand? Nothing. You’re getting nothing’, he sharply replied. She still is unaware of whether he meant that about the car or something bigger. All she said was, “His voice hurt – sharp, in my chest. The light was cool in the car, a white light on the roof had lit up when the car turned off. Around us was dark. I had made a terrible mistake and he’d recoiled’.

A strange tension began rising between them and saw no cease. Lisa Brennon wrote she had already given up on the possibility of a grand reconciliation with her billionaire father by the time he died at the age of 56.

Her memoir hits the market in September 2018 and is up for pre-order on Amazon.

Salman Khan to have female co-host for Bigg Boss 13?