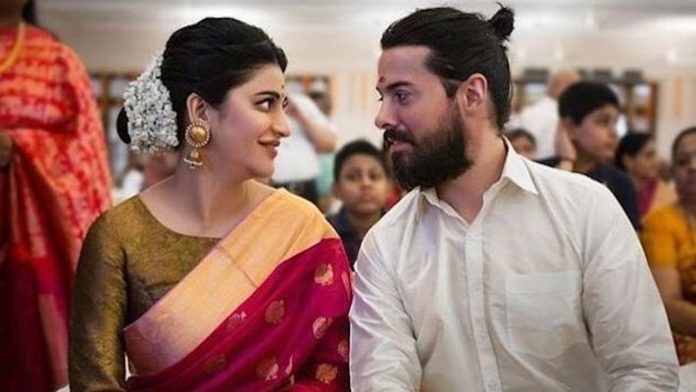 During a recent interview, the gorgeous actress Shruti Haasan was asked about her relationship status and she was quick to reply, ‘I’m very much single.” Before that, Shruti Haasan and boyfriend Michael Corsale have ended their relationship. Their long-distance affair is said to be the reason behind them parting ways.

Aside from this, soon after their break up news went viral all over the social media, Shruti’s London-based boyfriend Michael Corsale took to Twitter and shared about it. He tweeted alongside a photo of him with Shruti, “Life has just kept us on opposite sides of the globe unfortunately and so we have to walk solo paths it seems. But this young lady will always be my best mate. So grateful to always have.” 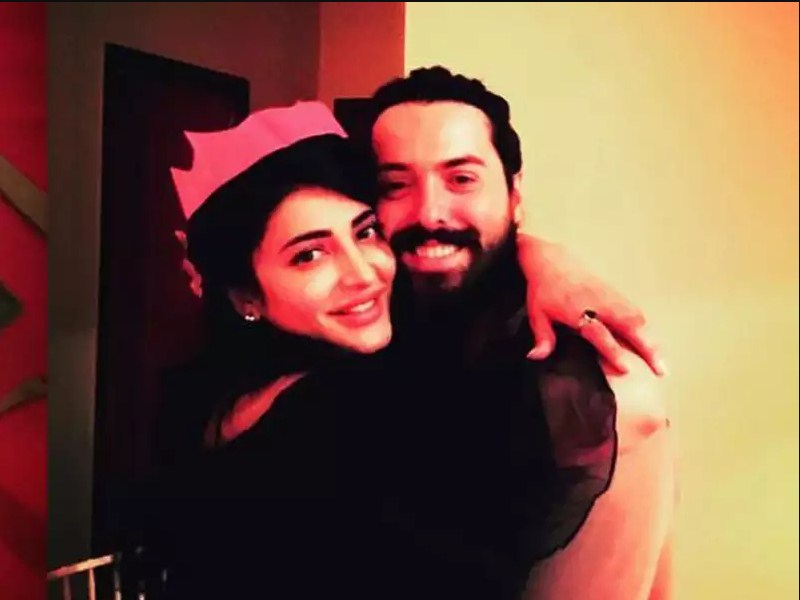 In her recent interview, when she was asked about her relation status she said that she is single. However, Shruti did not speak anything about her break up or confirmed it. She seems to have deleted a few photos of them as well from her Instagram account.

While Shruti remained quiet for long, she is not mincing her words anymore. There was a time when all gossip-mongers did was talk about her impending marriage. Criticizing them, Shruti said, “By last year rumors, I should have been married by now, with three children and divorced.” 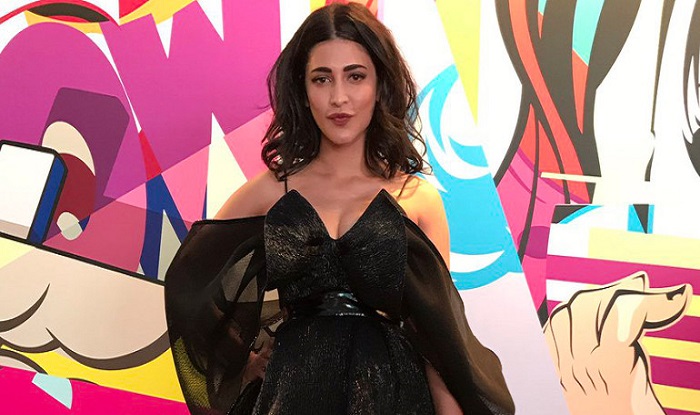 On the other hand, talking about Michael and Shruti, they attended a wedding in Chennai last year. And after that the meeting led to rumors that both of them were getting hitched.

On the other hand, Shruti Haasan replied, “I’m the happiest I’ve been, when asked she is having the best phase of her life. She further said, You know a lot of people, like when I had decided to take a break, to honestly speak about, were thinking that why is she doing this but I made the best decision, I think. I prioritize my happiness first. It’s like smelling perfumes. If you smell too many of them and if you don’t take a break, you won’t know what smells like what. 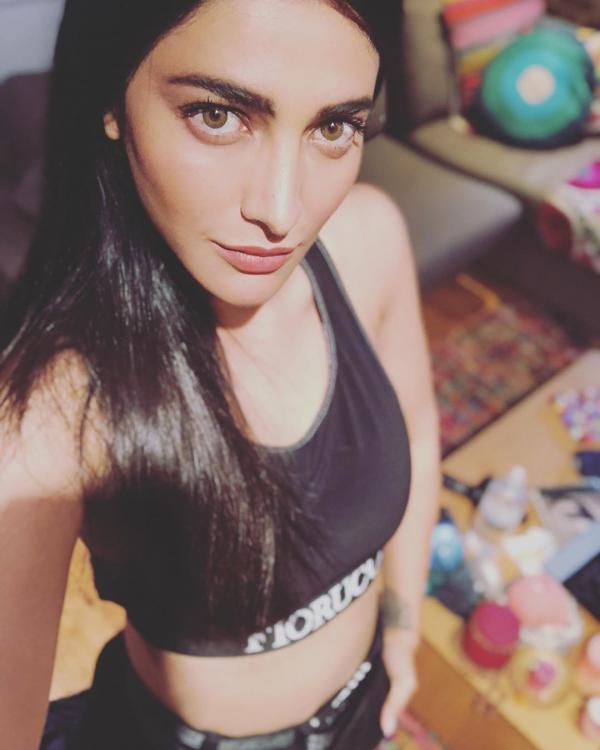