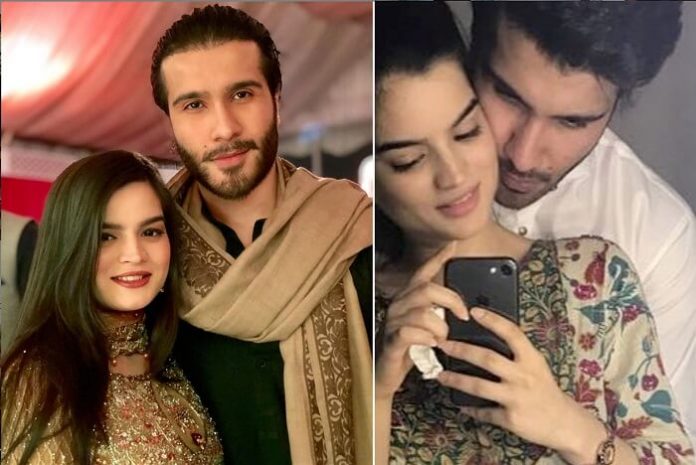 This year truly turns to be a most dreadful year also for the entertainment industry. We have lost popular stars this year like Rishi Kapoor, Irrfan Khan, and Sushant Singh Rajpoot. As earlier, the rumors were buzzed about the separation of Farhan Saeed and Urwa Hocane. Now, another rumor is circulating that Pakistani star Feroze Khan and his wife Alizey have parted ways after two years of their marriage. The rumors have disappointed fans of Feroze Khan and Alizey.

There were also some reports that Alizey had deleted her Instagram account after Feroze Khan unfollowed her and her family on social media accounts. 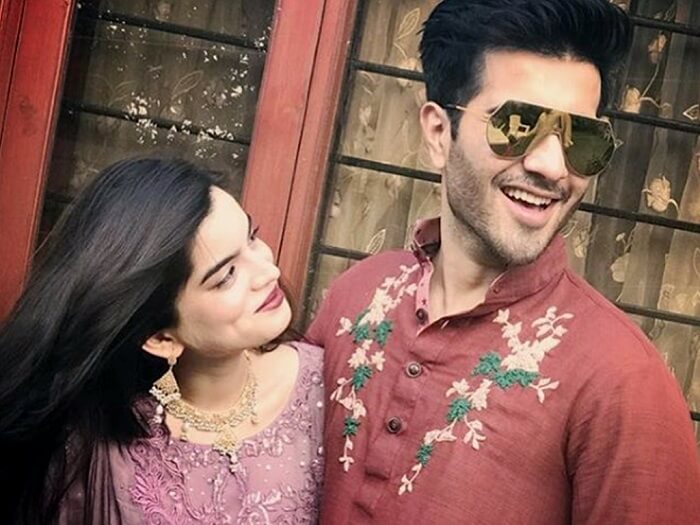 Feroze and Alizey got married in 2018 and were blessed with a baby boy last year. The couple’s marriage was the most discussed wedding of the showbiz industry. 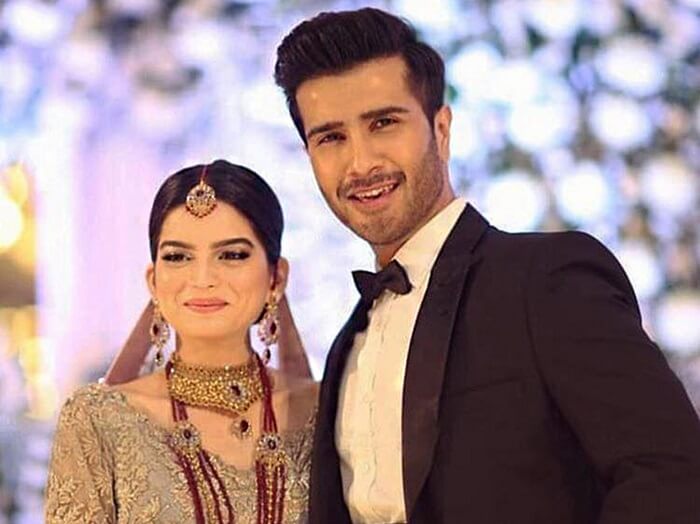 Recently, the rumors about singer Farhan Saeed and actress Urwa Hocane’s divorce were buzzed. Urwa’s father denied the speculations. However, it was not sufficient to satisfy the fans who were left baffled as they were recalled of Behroze Sabzwari’s dismissal of rumors of Shahroze and Syra’s divorce. 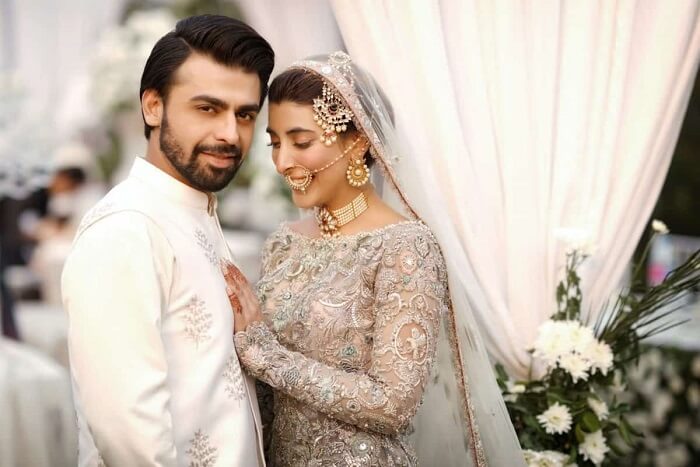 Farhan and Urwa haven’t broken their silence over the issue yet, neither has Feroze Khan or his family members given out any statement.

Malaika Arora! Calls me an item, I’ll slap them’