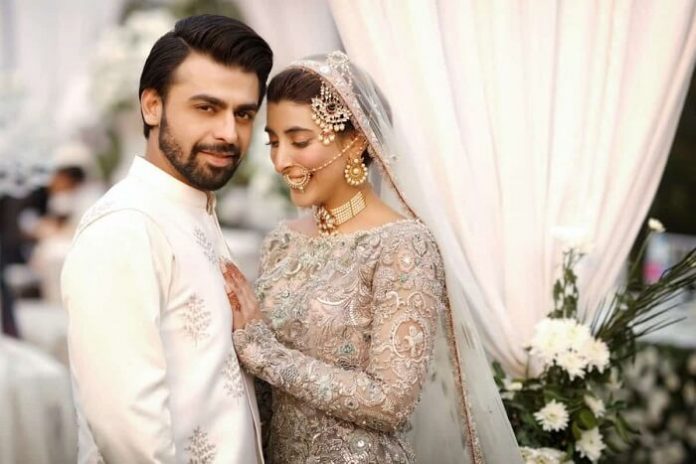 When Farhan Saeed and Urwa Hocane tied the knots in 2016, the couple was deemed to be the most loving and favorite couple in the showbiz industry. But sadly, according to many sources, they may be going for a divorce as the duo has allegedly decided to mutually separate. According to a local media outlet quoting references, the couple has decided to part their ways after three years of marriage.

Sources unveil that the reasons behind their parting remain rising conflicts and incompatible differences between the two. 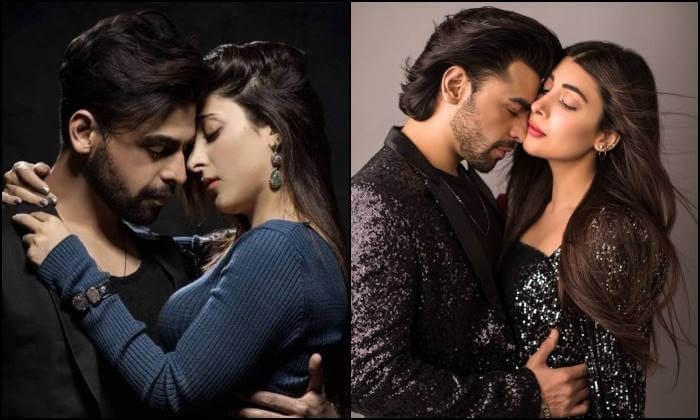 An official announcement from the couple is yet to clarify the status of their marriage. 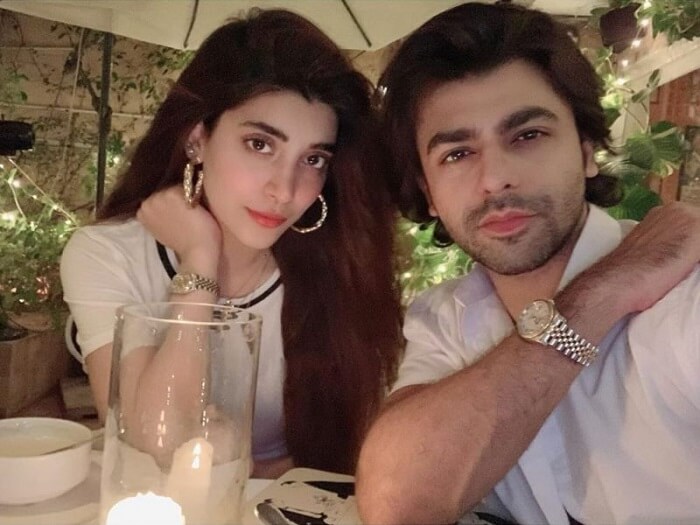 According to reliable articles, the Pakistani showbiz favorites, Urwa and Farhan have allegedly parted ways due to a lack of understanding and compatibility between the couple. 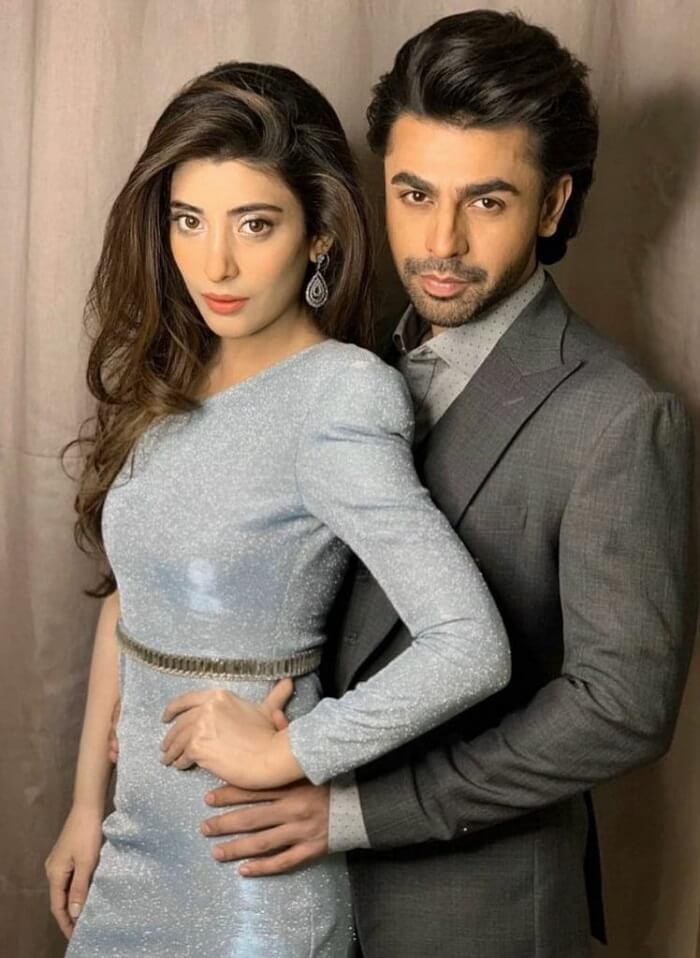 The young couple got engaged in Paris when Farhan Saeed dramatically proposed to Urwa Hocane under the Eiffel Tower in 2016. Then they tied the knot that same year in December at Badshahi Mosque in Lahore. 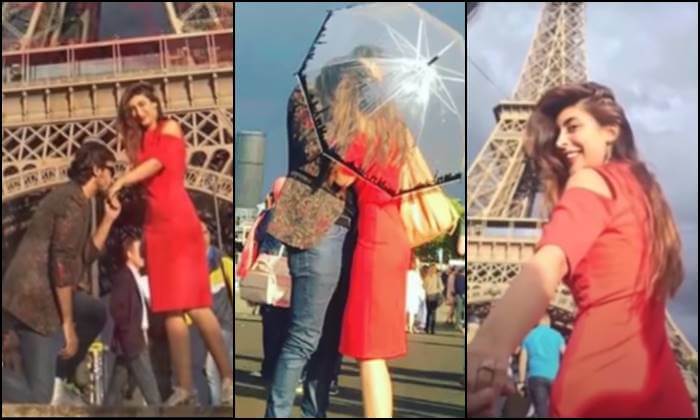 Urwa Hocane made her TV acting debut in 2012 as the lead actress in drama serial Meri Ladli adjacent to popular names like Ahsan Khan and Sajal Ali. 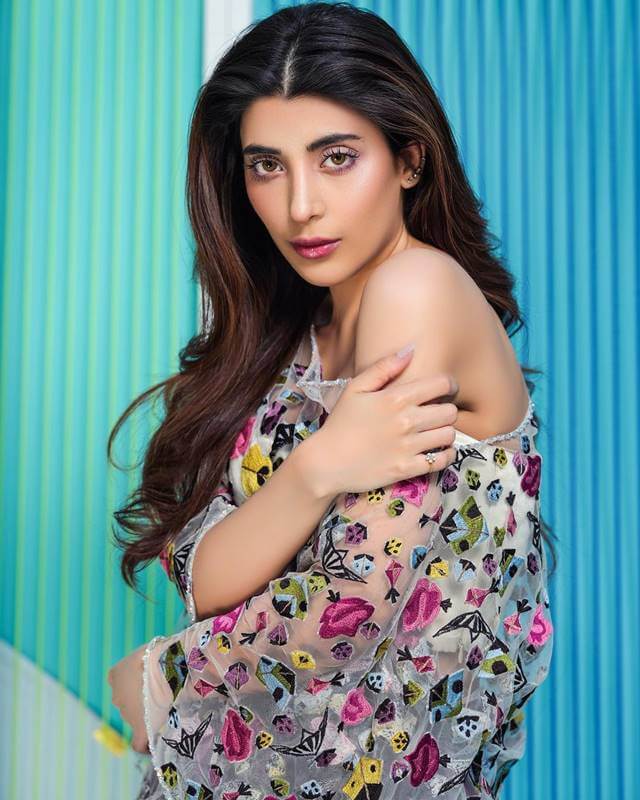 Though, it wasn’t until 2014 that the star made her debut in the film industry with the romantic comedy Na Maloon Afraad starring Mohsin Abbas, Javed Shiekh, and Fahad Mustafa. 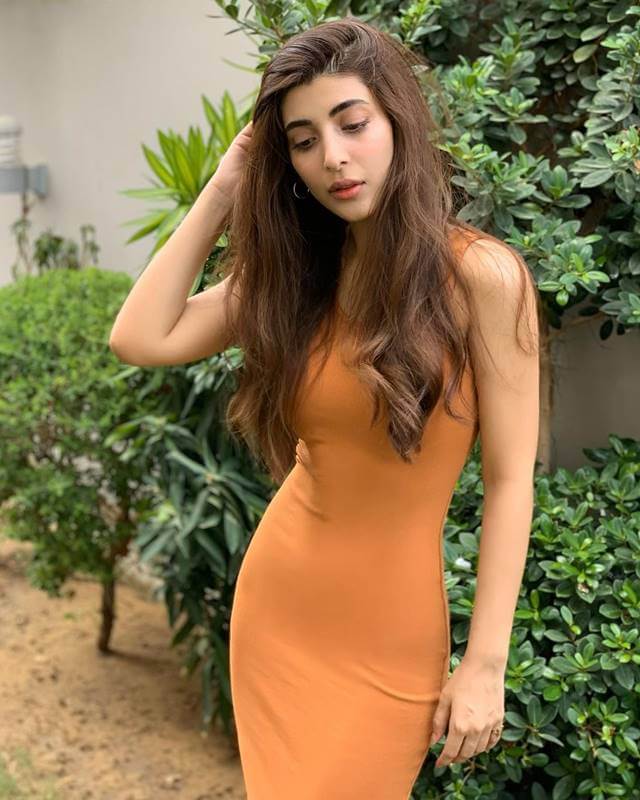 The multi-talented Farhan Saeed is a singer-songwriter, actor, director, and entrepreneur. The player is recognized for being the lead singer in the Pakistani pop-rock band Jal but he has since left that place in the band. 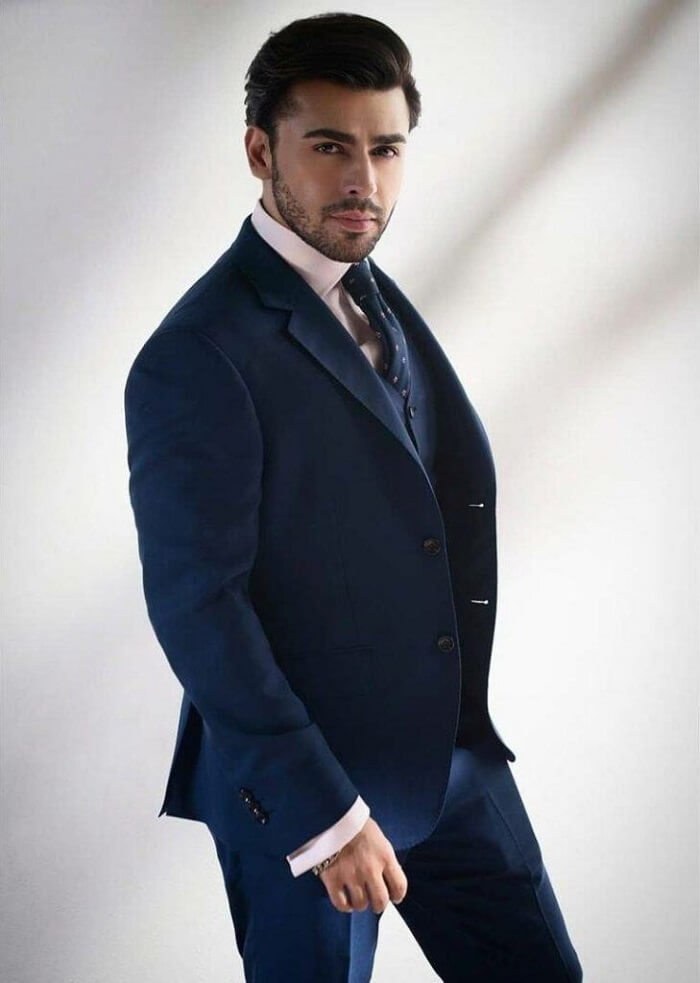 Farhan made his acting debut in 2014 and since then worked in many big projects like drama serial Udaari and Suno Chanda starring alongside Iqra Aziz. 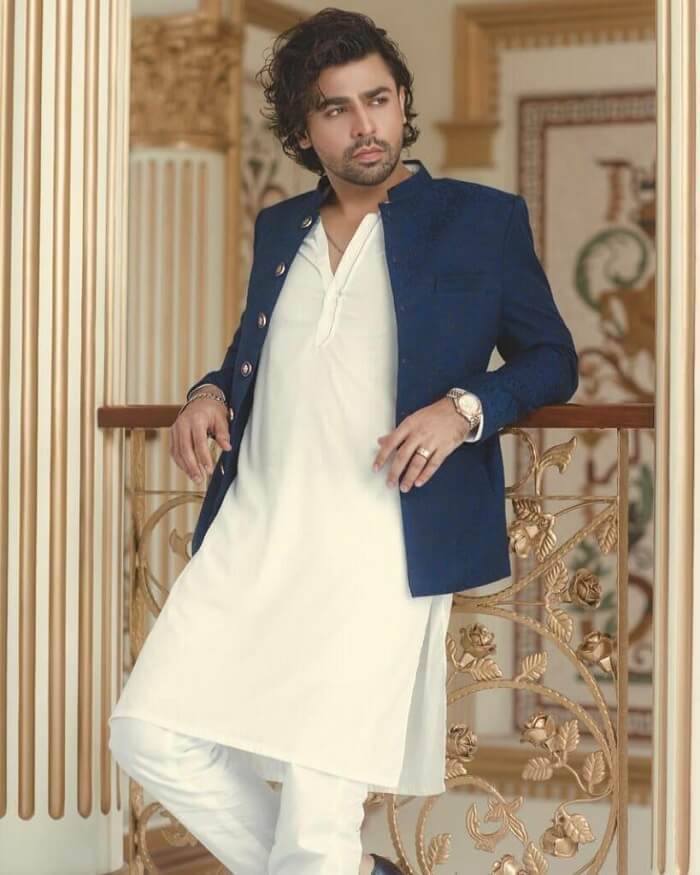 Matrix 4 is happening with Keanu Reeves and Others