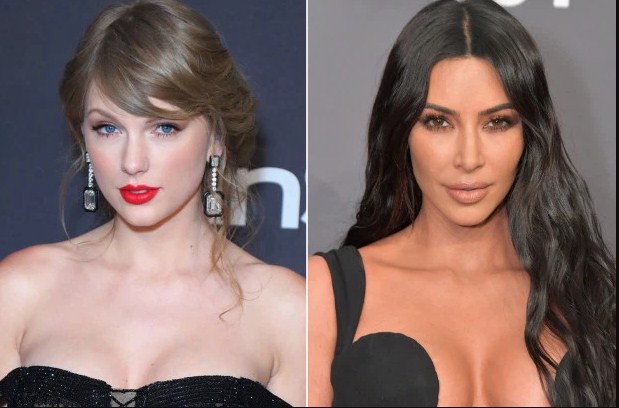 The problem started when Taylor just released a new single entitled “You Need to Calm Down.” The song is apparently a straightforward pro-LGBTQ anthem, but many fans are convinced that several lines have double meanings. And the song is there to make fun of Kim Kardashian and is intended as subtle jabs against Kim. 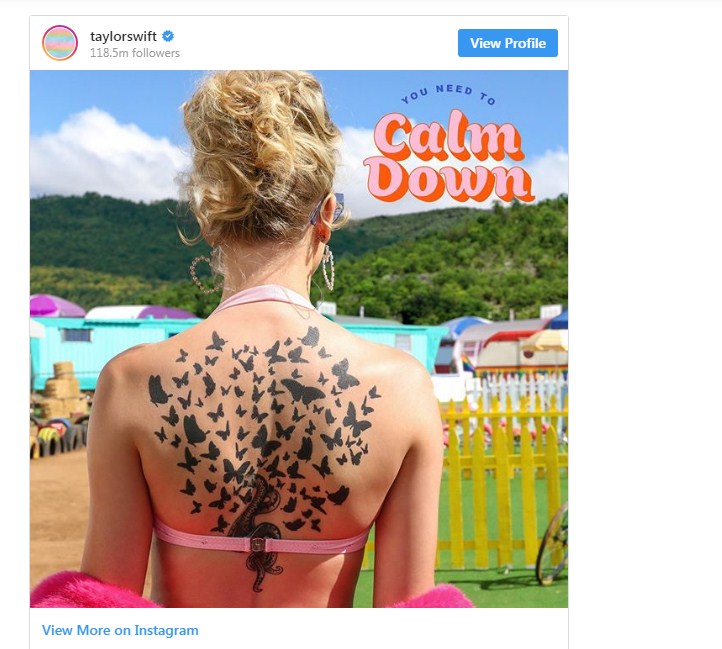 According to the news, it seems that Taylor will never be done shading Kim, but Kim is allowing her appearance at the White House for itself,” a source close to the Keeping up with the Kardashian clan said. Added the informant: “It just so happened that the day Taylor announced her album, Kim spoke at the White House in front of the whole world, completely blowing her out of the water. 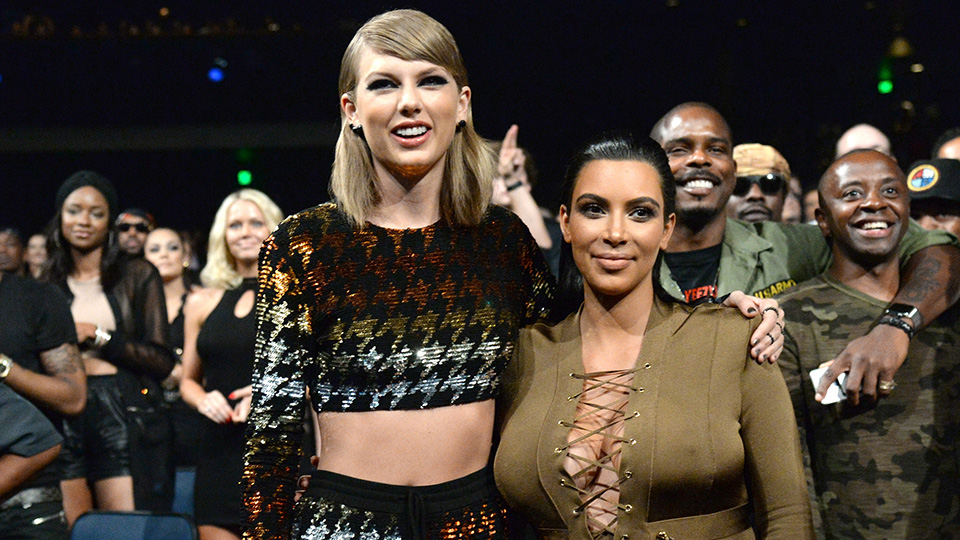 During Kim’s appearance in the White House, it is no coincidence at all that Kim wore green, the color of the snake. Taylor included a vicious snake that transformed into a bunch of pretty butterflies.

On the other hand, the snake has come to symbolize the feud between the two bitter beauties, which started when Kim’s husband Kanye West Opens a New Window. Included lyrics in his song “Famous” that called Taylor a “bitch” and said he “made her famous.” 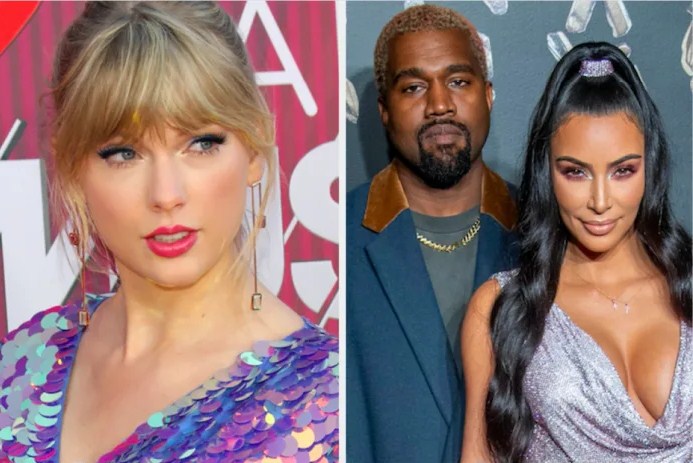 Besides that, Kim Kardashian and Taylor Swift have a long and complicated history, pretty much revolving around Kim’s husband, Kanye West. The whole thing started at the 2009 MTV Video Music Awards, when Kanye stormed the stage after Tay won best female video for “You Belong With Me.”