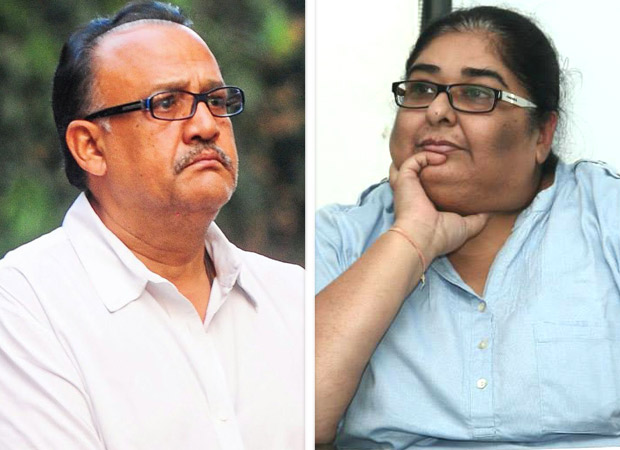 A rape case was registered against actor Alok Nath by the on a complaint filed by a writer-producer, Vinta Nanda. She had accused him of raping her nearly two decades ago. After Vinta’s post went viral, Alok Nath’s wife Ashu Singh also submitted a complaint to seek an FIR against Vinta Nanda for defamation.

Then after a week, Alok Nath filed civil defamation case seeking Re 1 against her as damages. Bombay City Civil and Sessions Court dismissed the case as they found that neither of them could claim that the Facebook post had defamed them. 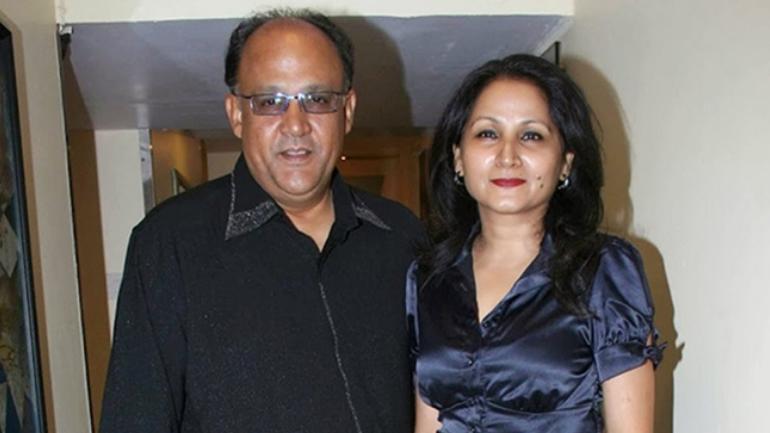 Bollywood is under some much stress with #Metoo stories. The stories about being abused, harassment, raped and molestation is getting more space in the Bollywood news. The veteran actor Alok Nath was accused of rape by writer Vinta Nanda. A month after making allegations against the actor, Mumbai Police has registered an FIR against Alok Nath under section 376 of the Indian Penal Code (IPC). She had alleged that she was drugged and raped by Alok Nath 19 years ago when they were working on a TV show named Tara together. 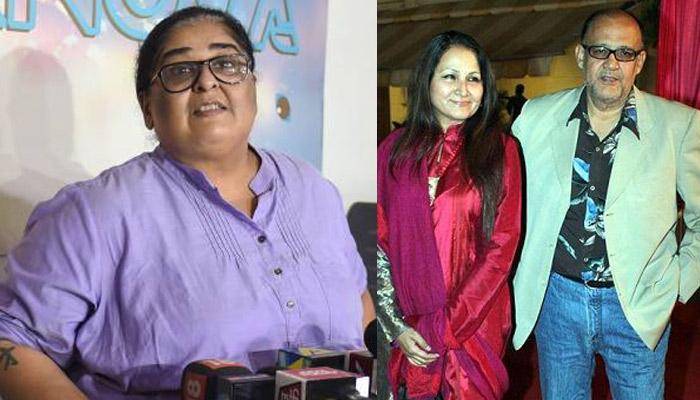 Over a month ago, in a detailed Facebook post, Vinta Nanda revealed that she was producing and writing for the show and the lead actor would harass women. At that time she did not name the actor in question; the social media has deduced the name of Alok Nath. The veteran actor was the lead actor on the show and has had an image of Sanskari Babuji on camera for several years. Vinta later confirmed that she was indeed talking about Alok Nath. 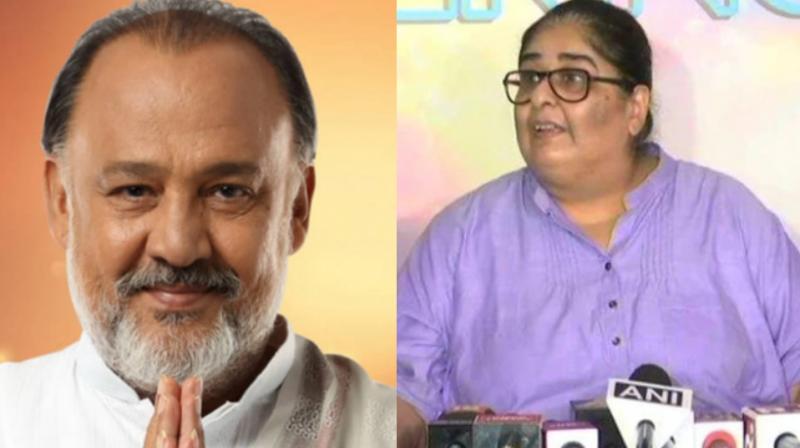