Justin Bieber has somewhat confirm his marriage with Hailey Baldwin. On Instagram, The 24-year-old Canadian singer posted a picture on Instagram earlier this week of him holding hands with the 21-year-old model with the caption: “My wife is awesome.”

Well, Baldwin followed up by changing her Instagram username to “Hailey Bieber.” The young couple got engaged this summer in the Bahamas after about a month of dating. Bieber also confirmed that via Instagram. He posted a photo of Baldwin kissing him and called her the love of his life. 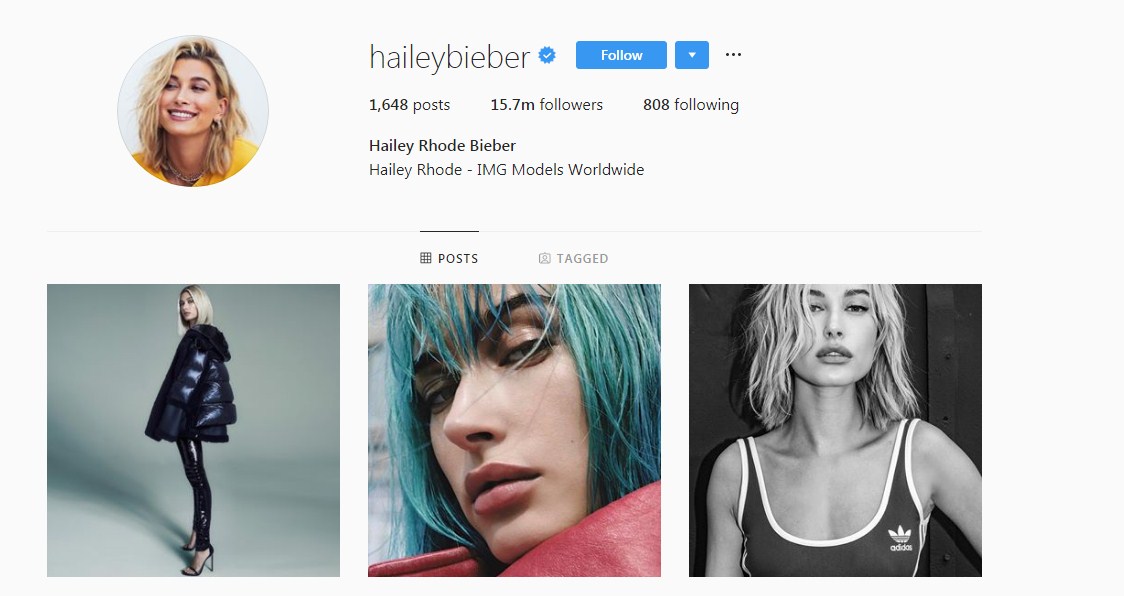 Beiber and Baldwin got engaged in July but chose not to comment on their relationship in public. However, social media and news channels went buzzing with speculations and reports of them getting engaged during a weekend trip to the Bahamas. In a few days, Bieber wrote a post on Instagram and officially announced their relationship status. 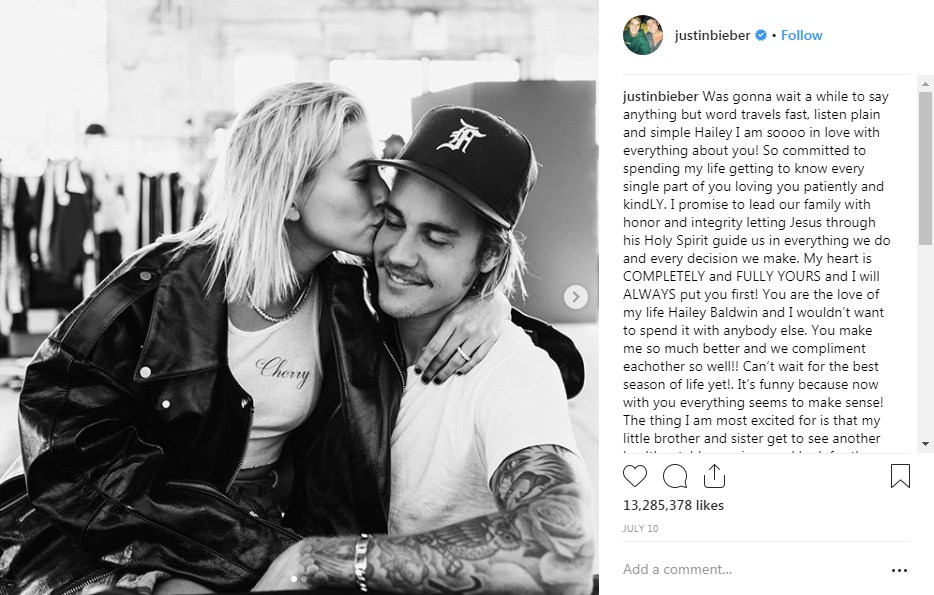 Baldwin is the daughter of actor Stephen Baldwin. Bieber released his last album, “Purpose,” in 2015. Whereas, Bieber’s manager didn’t immediately respond to an email seeking comment.  Here were several media speculations on the couple’s marital status after they were seen outside a New York City courthouse which usually issues marriage licenses. But Baldwin tweeted denying they got married, only to delete the tweet later. Baldwin has now changed her Instagram profile name to Hailey Bieber, further substantiating Justin’s “my wife” caption. 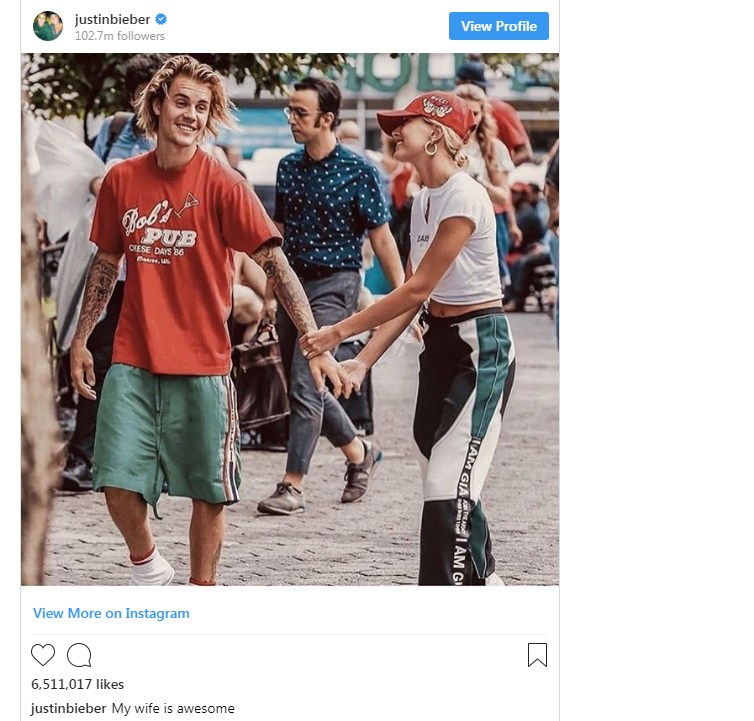 Well still haven’t official said anything about their mirage. Despite the name change on Instagram status and changed their profile, but still media speculates about their married life.

Diljit Dosanjh! Making Sure Sardars Are Not Made Fun Off