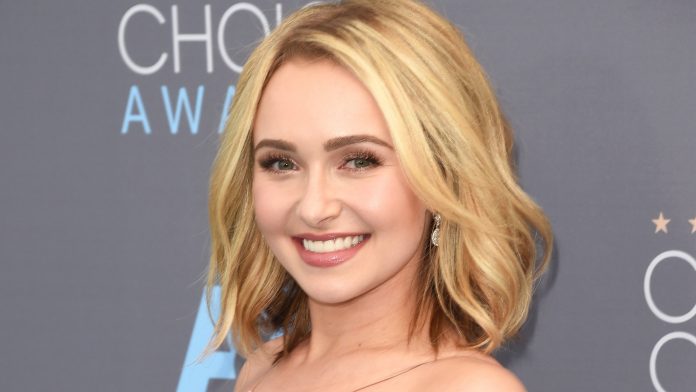 The thought of leaving the entertainment industry probably washes over many actors’ minds every so often due to one reason or another. In most of the cases, “quitting” normally means a pause to deal with childbirth, burnout, or other private matters before reappearing later. The same news is trending in the entertainment industry that is Hayden Panettiere quitting Hollywood? 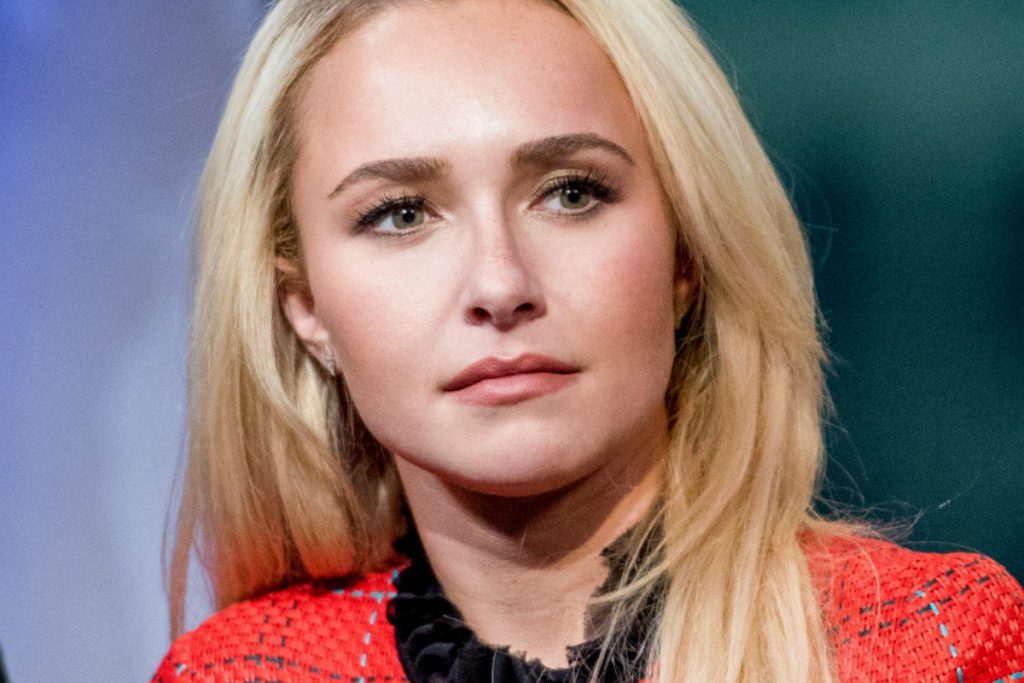 Because the people forget very often, though, those comebacks normally take a couple of years before gaining status again. Not all cases are identical, a new story of Hayden Panettiere may be quitting Hollywood had everyone wondering what was going on.

It seems that Panettiere has become a victim of lies from tabloids, apart from the recent abusive conflict with her boyfriend. The current rumors and gossips are trying to persuade us that Nashville wants to leave Los Angeles forever.

We are doing our best all year to differentiate the falsehoods about people in the industry. Many news agencies recently proclaimed on the growing rumors of Panettiere probably quitting Hollywood because of tense domestic abuse circumstances with her boyfriend earlier this year.

Her boyfriend, Brian Hickerson, was arrested and accused of physically assaulting Panettiere in L.A. Many yellow journalisms used this story and started to make a story of Panettiere wanting to move to NYC to detach herself from the bitter memories of what happened.

After all this, you can assume why it was so easy for followers to believe there were legs to this story.

It’s been more than a year since the popular show Nashville ended. Hayden Panettiere was a prominent character of the show for six years performing Juliette Barnes.

During the screening of the series, she gave birth to a daughter, underwent a divorce, followed by experiencing postpartum depression. Having to deal with all that, also the pressure of performing on a TV show would be sufficient to burn anyone out enough to escape the insanity.

Having a severe domestic abuse case after all this would be the last blow for some people. All told, an idea of Panettiere wanting to leave Hollywood probably crossed her mind.

Either she believes it would be the final defeat is something we don’t know. Looking at the other stars that have quit Hollywood and then successfully returned, we shouldn’t think everyone would forget about her acting skills. 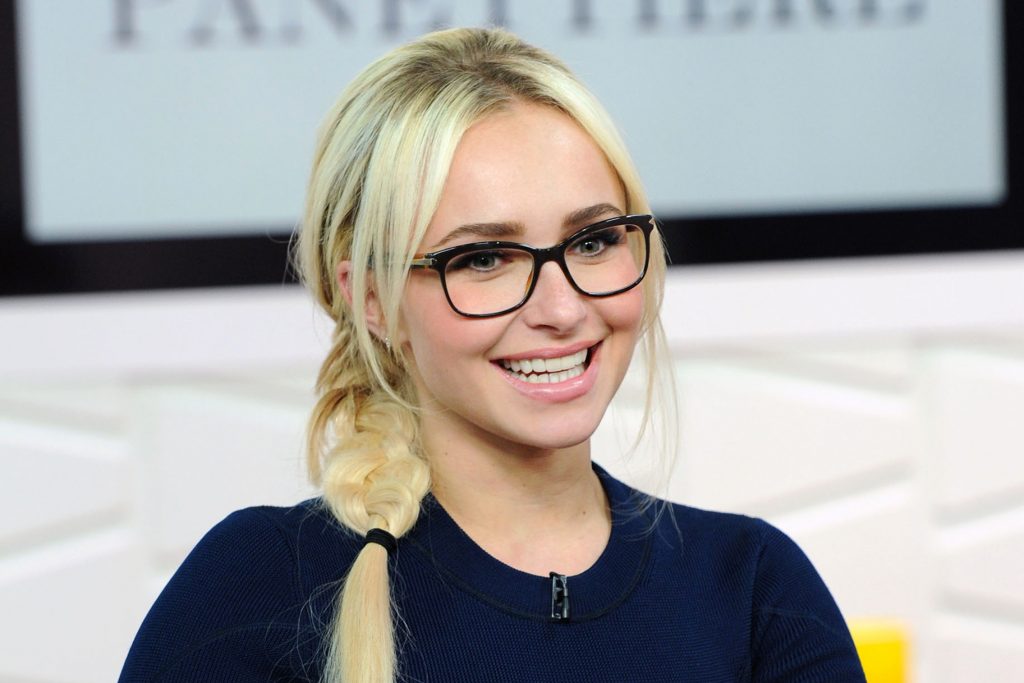 She’s already on a bit of a break now

Since Nashville concluded last year, Hayden Panettiere has been getting a little relief anyway from TV, no doubt to spend a good time with her girl who’s nearly five years old now.

Panettiere reportedly still breathes in Hollywood. What she’s planning for the future is still up in the air. Maybe she actually will move to NYC finally to try her luck on the Broadway stage as so many other L.A. stars have. Above all, she sings very well as we saw in Nashville and through many other projects, including once at Disney. 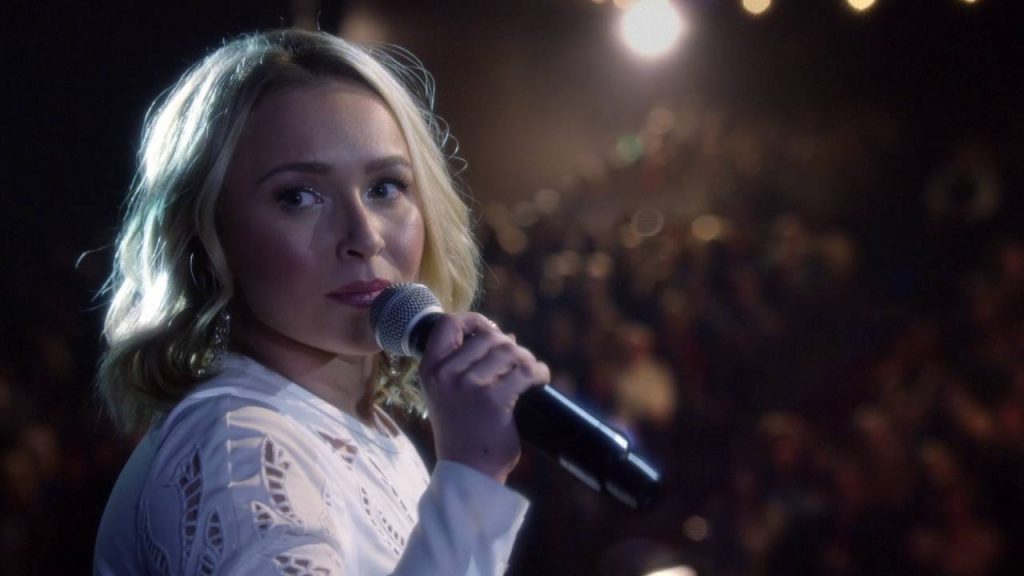 Seeds of truth might finally unbox from the gossip factory, even though we wish she’s never conquered by the hardships of life incident and industry. As true fans of her, let’s give her some time to return to something when she’s ready and when not occupied by news agencies to use her as the title of a fabricated story.

Ranbir and Alia: Wedding on the cards?