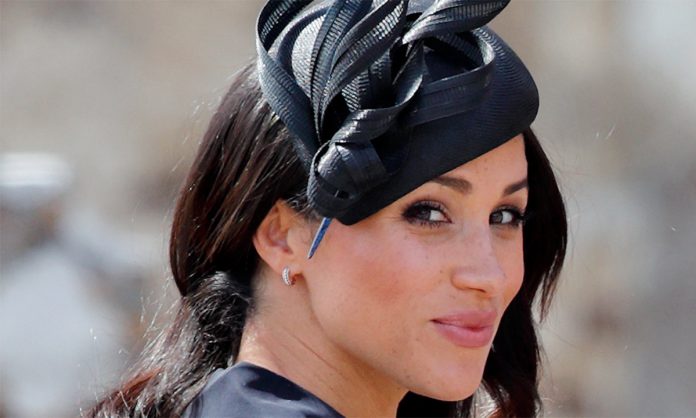 After marrying Harry, Meghan Markle’s life changed so suddenly that it could be said that the former actress is living the life of a fairy. She is so lucky that she met Harry and married the handsome prince but it hasn’t been easy for her. She faced a lot of critics after the marriage and still, she’s facing difficulties while being a member of the British royal family. Apart from that, there are also many misconceptions and unknown sides of Markle. 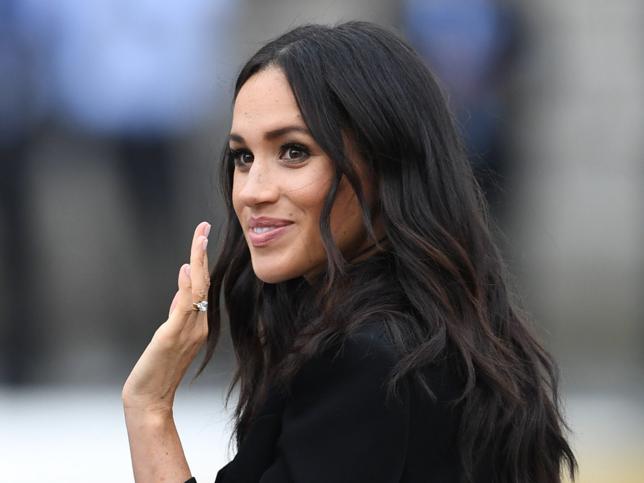 Before stepping into the royal family, the Duchess of Sussex was living a pretty normal life. She may have been one of the beloved celebrities of the famous television show, Suits, but she didn’t have almost as much reputation as she does now. She suddenly touched the heights of fame and became the most prominent women in the world when she and Prince Harry went public with their relationship.

Markle had a passion for acting from the very start of her early teens. According to the UK’s famous newspaper “The Sun,” her estranged father, Thomas Markle, was a lighting director on the favorite comedy Married With Children. Markle often accompanied her dad to the set.

She started her professional career with short supporting roles in films and even did freelance calligraphy job while she was waiting for things to get in perspective. Finally, Markle’s biggest breakthrough came when she got the role of Rachel Zane in the legal drama series Suits.

Success is not a Source of Attention 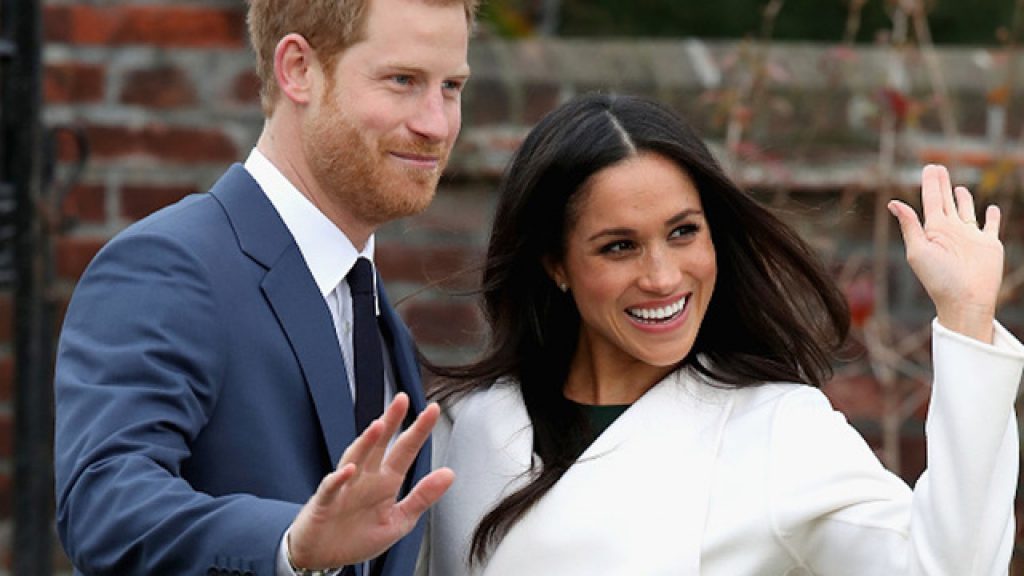 No doubt, she was performing extremely well on Suits; she didn’t have the high-profile life that often comes with being a star. The women’s magazine “Good Housekeeping” reports that her life was much relatable, and she spent quality time with her co-stars on parties and hangouts. 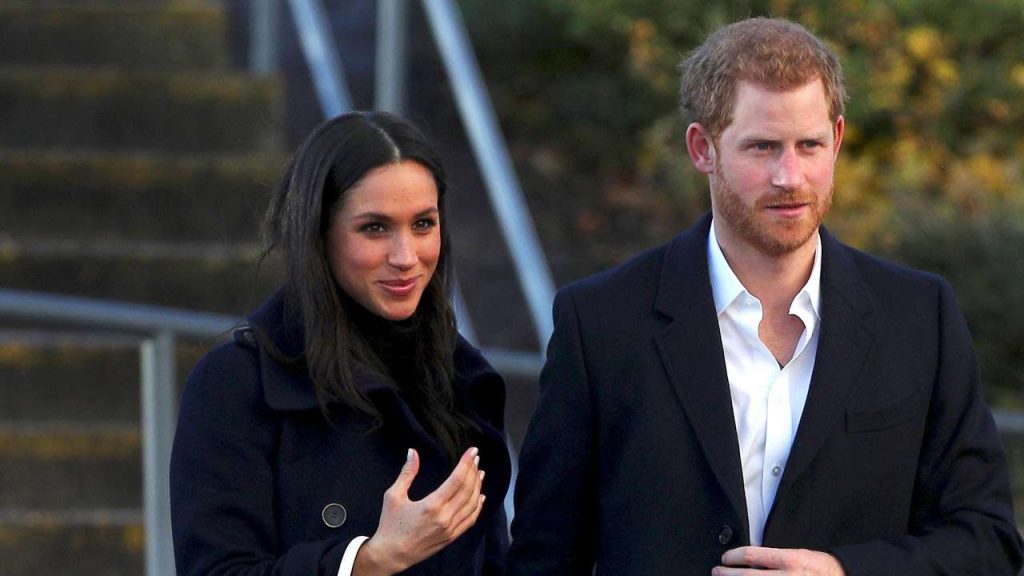 Markle published her lifestyle blog, The Tig, and also volunteered for many humanitarian activities. Although she was a popular and successful actress, she wasn’t much followed by the media reporters or chased by crowds of paparazzi. 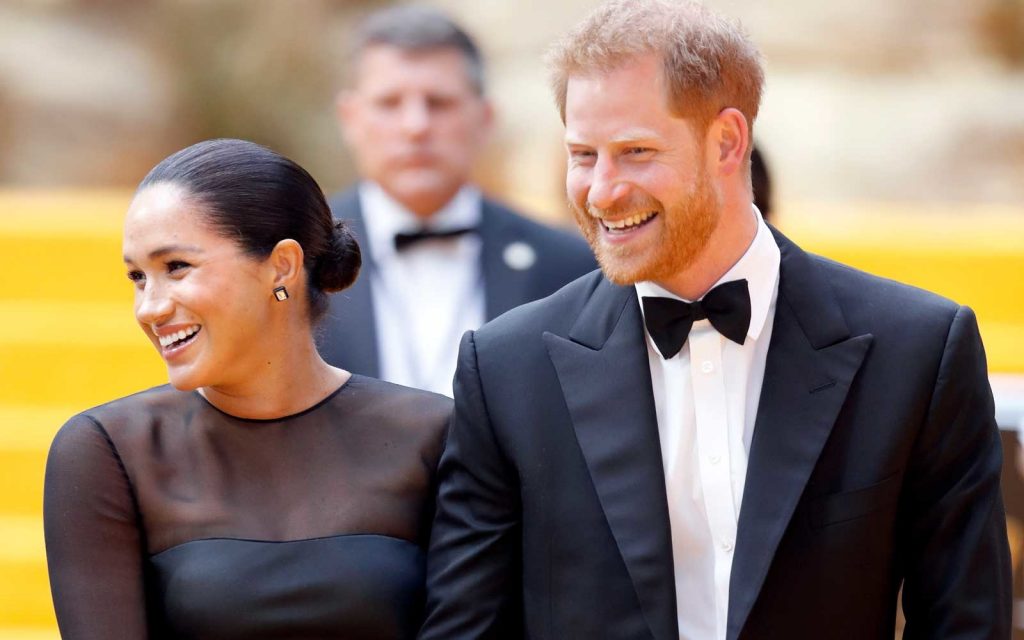 According to an article published in The List, Markle had a lot of freedom before marrying into the royal family. She was free to roam, hang out with her friends, travel by herself, and can do as she wished. But after becoming the Duchess of Sussex, her life is different, and it can seem that she is continually being observed and frequently criticized by others.

Was she prepared for attention from the Royal? 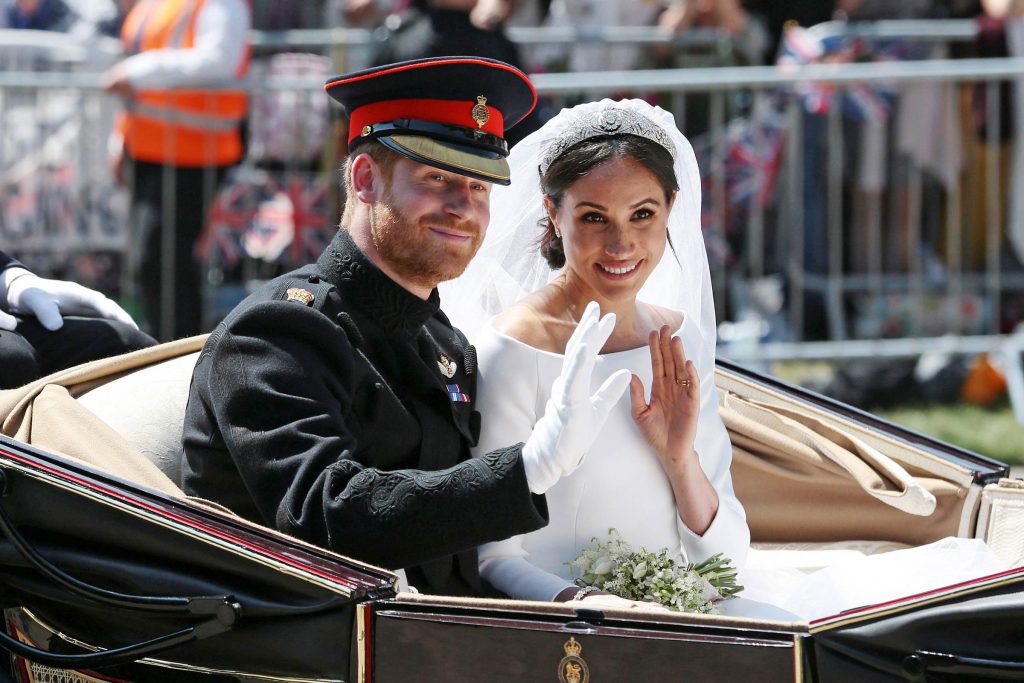 The ceremony was broadcasted live when Harry and Markle tied the knot. Since then, Markle’s fame has touched the sky and she is featured on the cover of weekly tabloid magazines, holding attention that she never before imagined. Right after her relationship with prince harry went public, Prince Harry worried about her security due to the huge amounts of fame and attention she was suddenly receiving.

What is the Biggest Misconception about Meghan Markle? 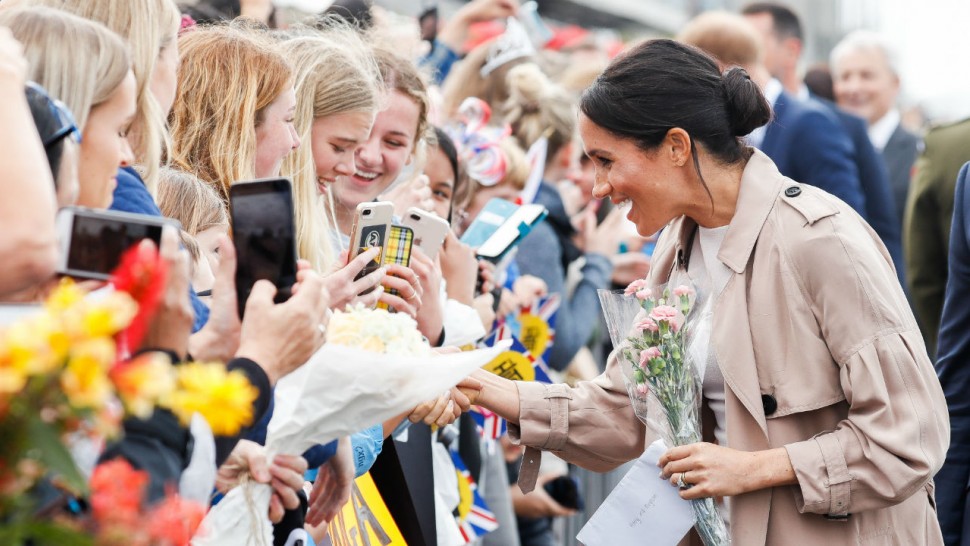 It is the misconception that just because Markle was an actress, (or maybe she was used to) the intense attention and critique she now receives. According to Town & Country, Markle wasn’t ready for this, and feels that there was a “misconception” that “because she was in the entertainment industry, the fame and attention would be something she was familiar with.” 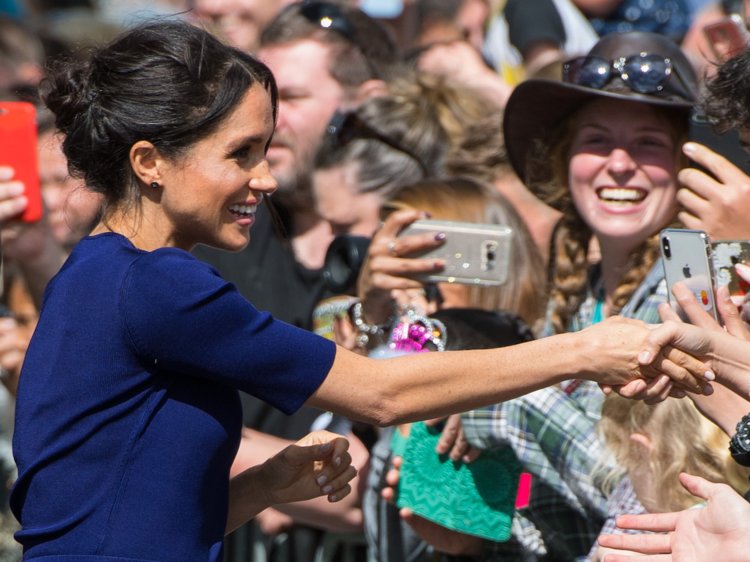 Markle once confessed she always lived a “quiet” life and that she was “never a part of the tabloid culture.” Seems like Markle had to get used to live in the publicity. And although fame is new to her, we should say that she is doing fabulous. 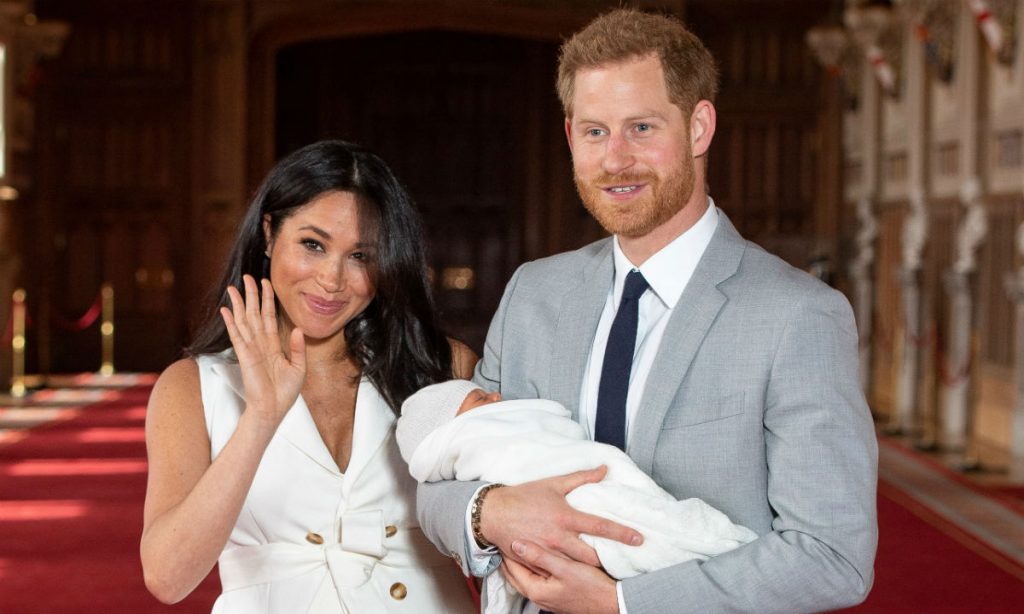 Is Meghan Markle’s Hollywood Plan is Directed by Angelina Jolie?