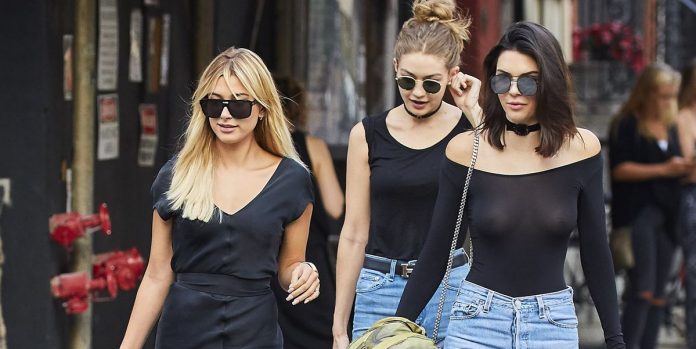 We have seen a lot of gossips and rumors in the entertainment industry from the past couple of months. Either it is about the viral trend on Twitter “Rihanna is pregnant” or it’s about the complicated relationship of Liam Hemsworth and Miley Cyrus. Here are the latest celebrity rumors and gossips including Jennifer Lawrence, Meghan Markle, Hailey Baldwin and more.

Did Jennifer Lawrence and Cookie Maroney Tie the Knot?

A trending search on the Google nowadays “Is Jennifer Lawrence a married woman?” The Hollywood star and her fiancé Cooke Maroney were spotted at New York City’s marriage bureau on September 16th. 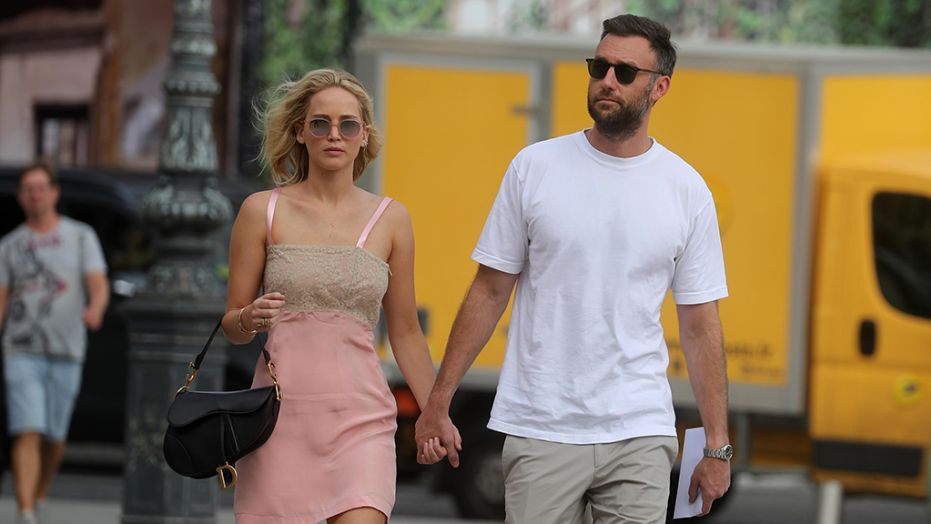 Is Meghan Markle Relaunching The Tig?

Despite rumors, The Duchess of Sussex has no intention to relaunch her lifestyle blog The Tig. Rumors began circulating after Markle’s business manager Andrew Meyer filed documents in the United States for the Meghan Markle to preserve the rights to the site until 2021. 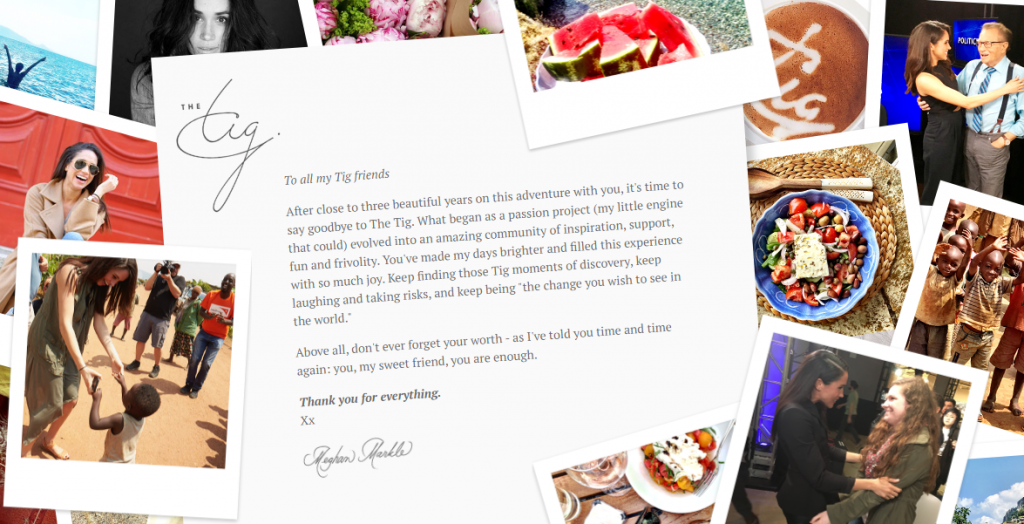 A site named Tigtots was also trademarked which ignited rumors that Markle may be thinking to create a spinoff on the site centered on motherhood. According to some verified sources, the spokesperson stated about the rumors, “The enduring trademark is to stop false branding, to avoid others implying to be the Duchess or affiliated with her.” 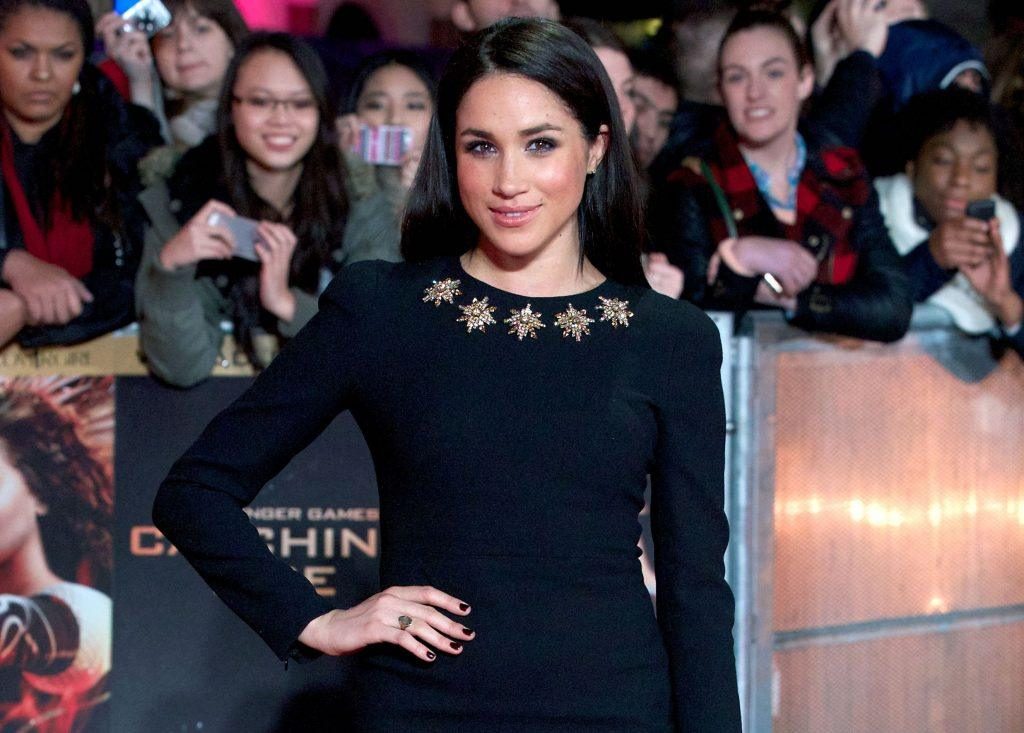 Hailey Baldwin used to feel Inferior to Kendall and Gigi

Another surprising gossip came up when Hailey Baldwin revealed that she used to feel inferior to her fellow models Kendall Jenner and Gigi Hadid. The 22-year-old Bieber’s wife said, “My burn in the modeling industry has been slow and I’ve had to learn to be OK with that. I’m shorter than most of the models. Even though I’m 5′ 8″, I’m not a runaway girl and I used to feel inferior to some of my friends,” adding that Jenner and Bella and GiGi Hadid are “all tall and doing every runway.” 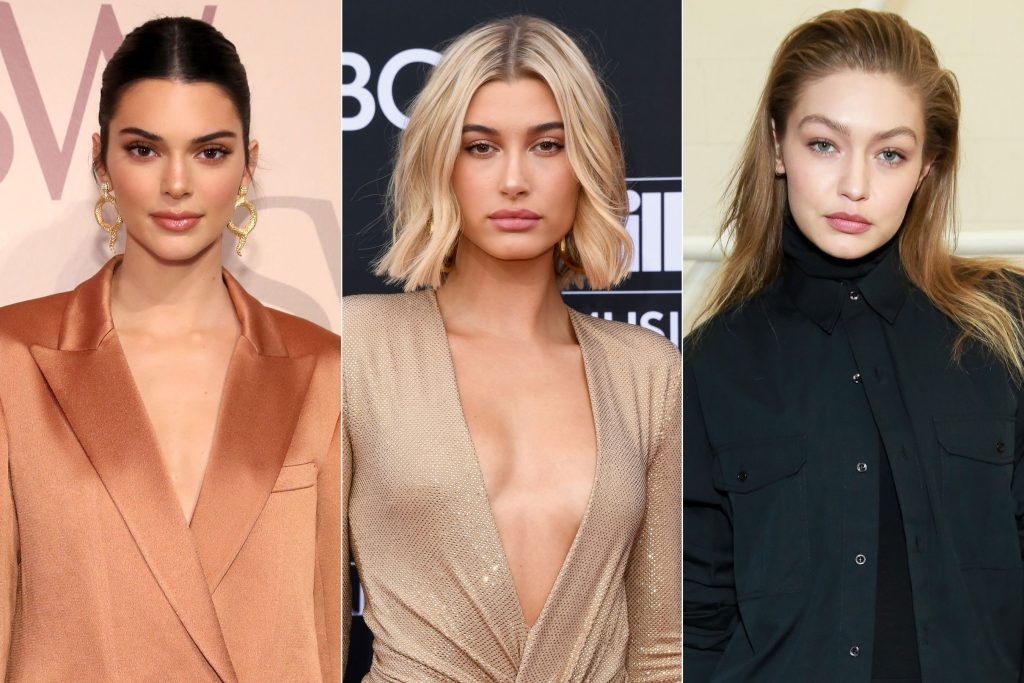 “For a while, there was a side of me that didn’t know if I could have the career I wanted if I couldn’t do runway. I had so many people, like casting directors, say: ‘We don’t think she’s a real model,’” she said. 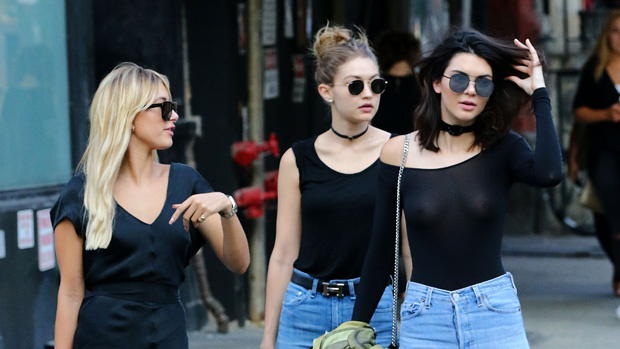 Michael Strahan is nowadays fighting a war over child support with ex-wife Jean with whom he has twin daughters, 14-year-old Sophia and Isabella. 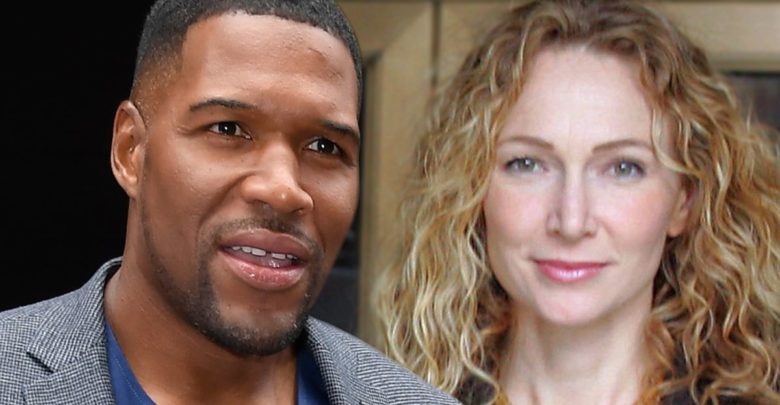 According to some news agencies, sources allege that Jean is seeking back child support, with one source stating that there are “several responsibilities” Strahan has failed to meet. Meanwhile, sources close to Strahan state that the suit filed in New York is not an attempt to implement unpaid child support; rather, it is a suit to “transform” their previous agreement — suggesting raise in monthly payments. 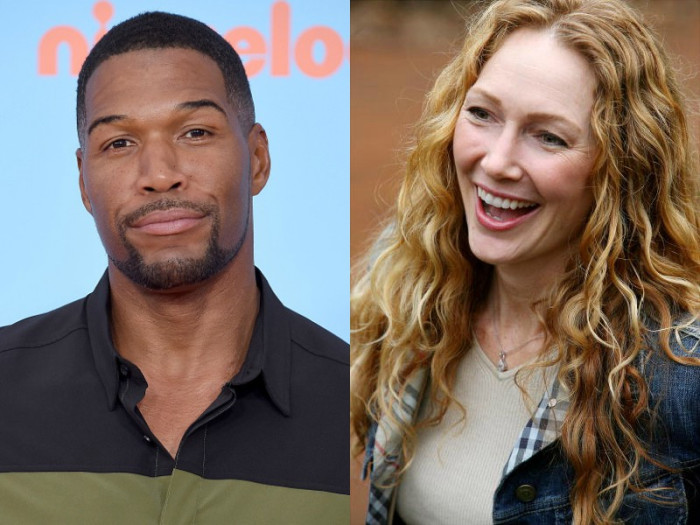 Dog The Bounty Hunter was rushed to the hospital this weekend after reportedly undergoing a heart attack. According to some news agencies, the reality star was taken to a Colorado hospital after feeling a pain in his chest. 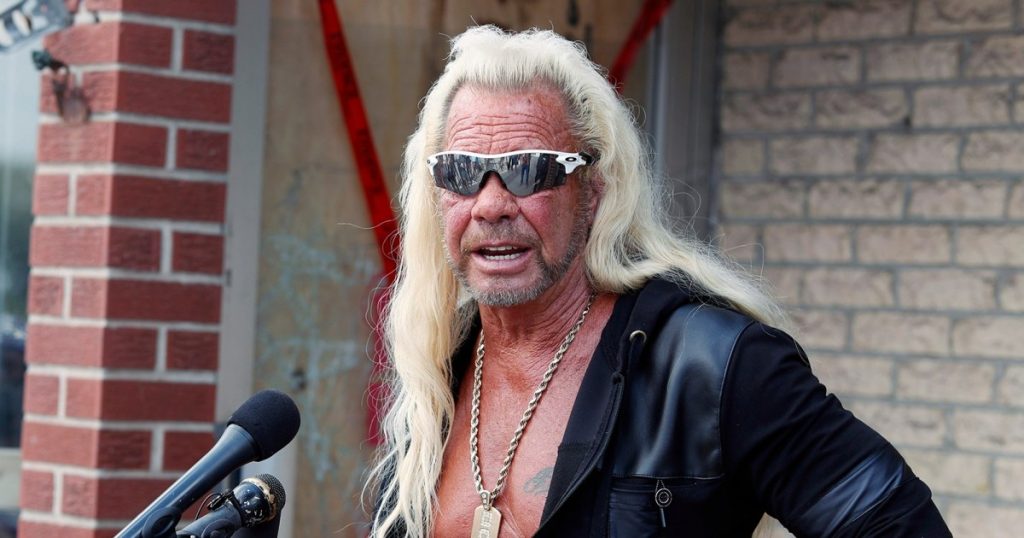 A rep for Dog said in a report, “I can confirm Dog is under expert’s care and is recovering very well. Thanks for all of your prayers and good wishes. 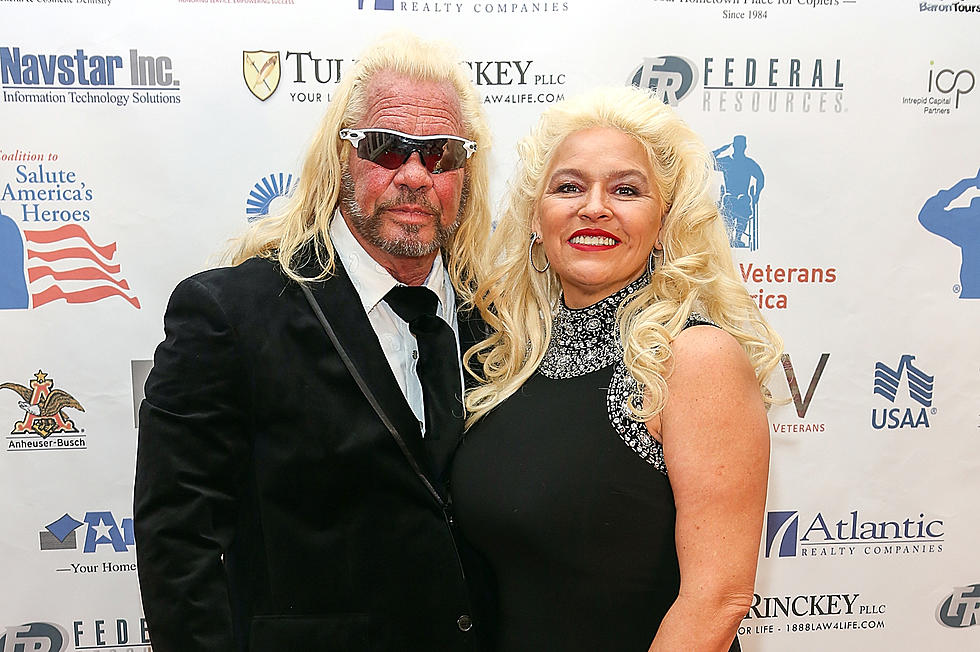 The Journey Of Karma