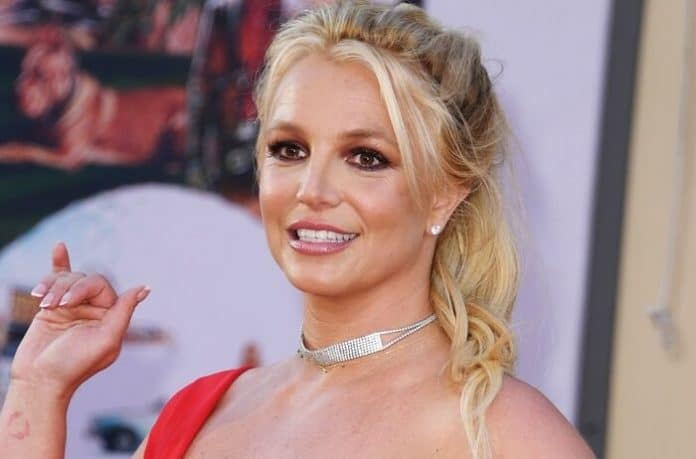 Britney Spears continues to fight the legal battle to get back control of her life and possessions that she has no control over the past twelve years. It all started back in 2008 after the pop singer went through various mental breakdowns and the court put her property, financial and private assets under the conservatorship of her father and a lawyer.

Now, Britney is back with more will power and is no longer interested to give the control of her life to her father. She has now requested a California court to terminate her father’s position as a conservator and according to the court papers, her lawyer said “Britney is strongly opposed to James continuing as sole conservator of her estate.” Instead, she prefers a “qualified corporate fiduciary” to handle the business activities of her property. 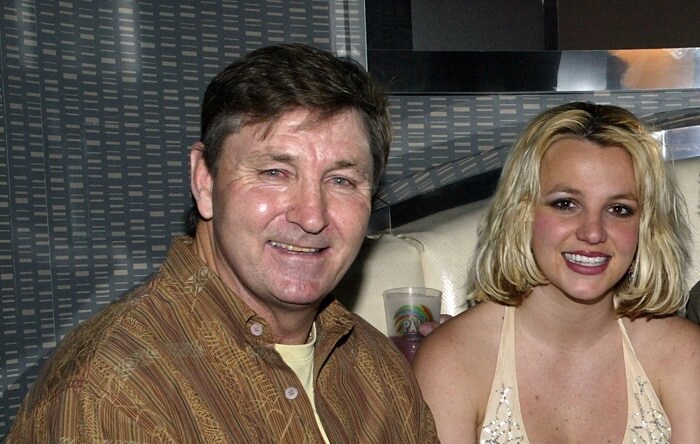 Many think the star has been constrained and manipulated, which has fired the #FreeBritney movement. More than 256K people have signed a petition to make Britney have her own lawyer, and the court trial is set to resume on August 19. 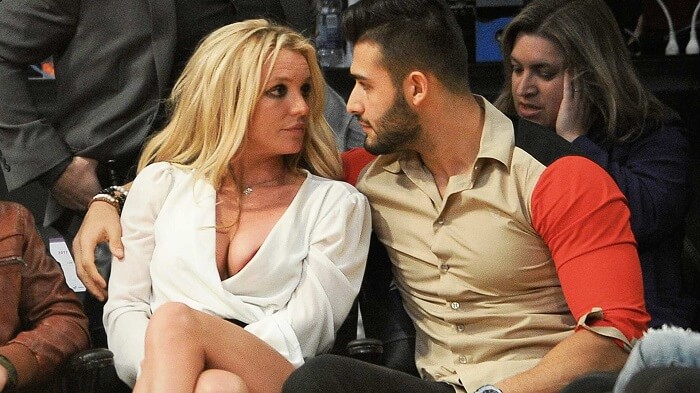 Britney Spears has not managed her monetary or many of her professional decisions since 2008 under this court-enacted agreement.

A conservatorship is usually awarded for individuals who are incapable to make their own decisions, like those with dementia or other mental disorders.

The star started behaving violently in 2007 after her divorce from Kevin Federline, and she lost guardianship of their two children. 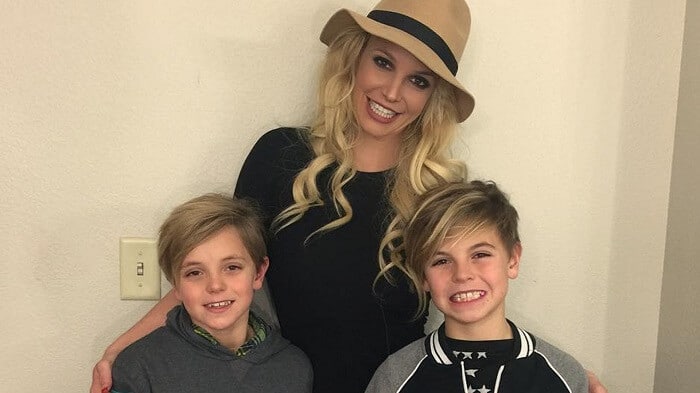 Her alleged mental declines took place in the public eye – she made headlines for shaving her head and was filmed hitting a paparazzo’s car with an umbrella – and went to rehabilitation centers numerous times. 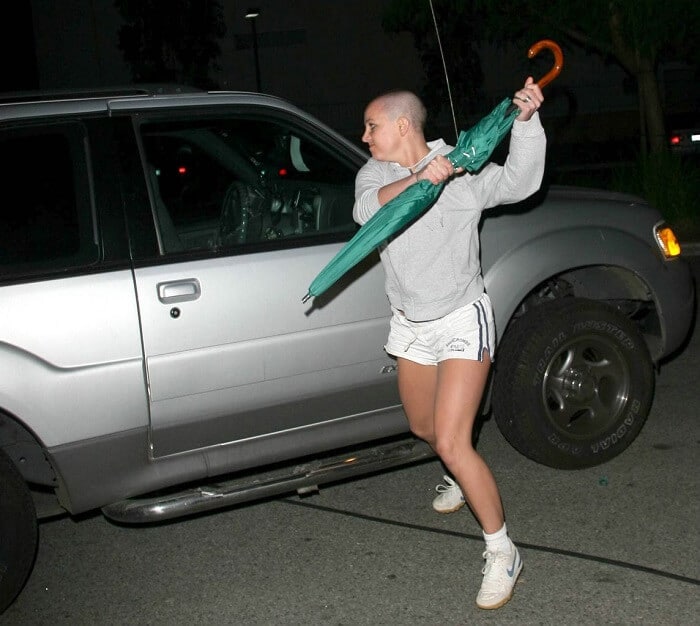 She was placed in psychiatric care after refusing to surrender her sons in a stand-off with the police, and the conservatorship was put in place in early 2008. 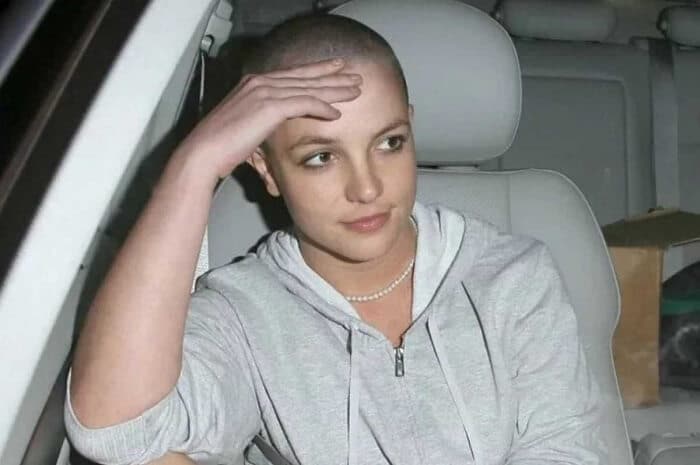