Warner Bros. has finally released its first teaser trailer for “The Batman” at DC’s FanDome, a virtual conference for its superhero brand DC Entertainment, on Saturday night. The response was instantly positive as fans on social media praised the look and feel of the most awaited latest film, which is all set to hit theaters next year. Here is The Batman Trailer.

The approximately two-minute teaser revealed a dark Gotham City occupied with the crime that leaves Batman and his police ally James Gordon, performed by Jeffrey Wright, to figure out a sinister murder mystery.

“From your secret friend … Let’s play a game, just me and you,” Wright’s Gordon reads from a card left at a murder scene addressed to “the Batman.”

The trailer, which is set to the seductive soundtrack of “Something in the Way” by Nirvana, had all the natural calling cards of earlier Batman films.

Batman is one of the studio’s most influential and profitable franchises. The film series has earned more than $5 billion at the global box office going back to 1989’s “Batman,” according to Comscore (SCOR). Pattinson will be the newest to join the series of other well-known actors like Michael Keaton, Christian Bale, and Ben Affleck who have worn the costume. 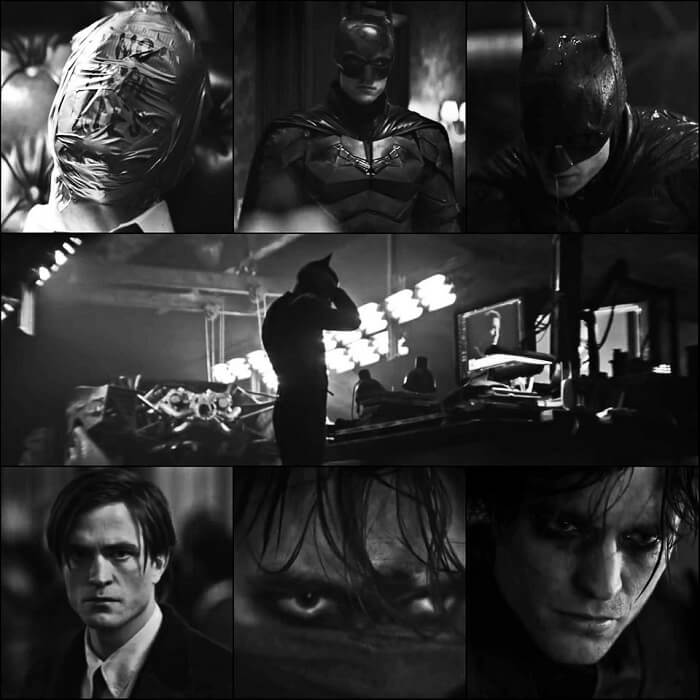 Chris Hemsworth Says He Felt ‘Suffocated’ by His Hollywood Career