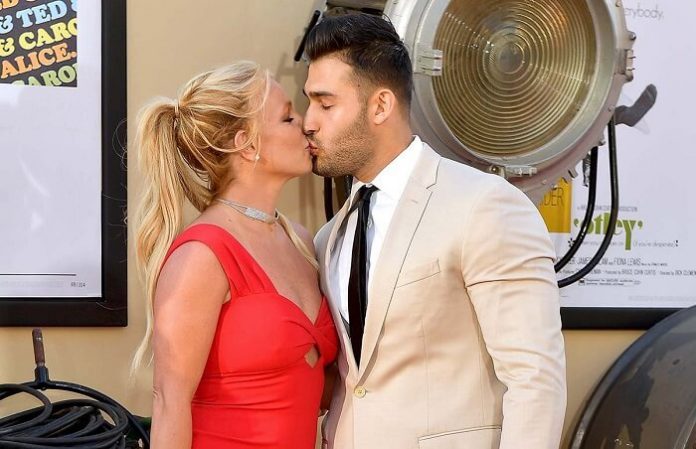 The diehard fans of Britney Spears remember the shocking time when the pop singer shaved her head back in 2007, as her overly broadcasted meltdown came as a serious shock. In those days, Spears was in troubled waters facing many issues including mental health. But luckily, Britney has sought the help she needed to live a happy and self-sufficient life as a strong and capable young woman. And now everyone is talking about her new life with her boyfriend, but do you know why Britney Spears can’t remarry? Here’s why.

Our favorite Brit has unluckily been under a highly restrictive conservatorship with her father, Jamie Spears, since her 2007 breakdown. According to Forbes, the conservatorship defended her and followed her spending during some of the most turbulent years of her life. Nevertheless, it also mostly talks about how she lives her life, even 13 years afterward.

Britney has been dating her lover, 26-year-old personal trainer Sam Asghari, for a few years now, and her fans have considered their relationship could be intended for marriage. Sam has reportedly been a “stabilizing force in Britney’s life,” and according to their Instagram photos together, they pretty much look like a happy couple. But despite his definite impact on Brit’s life, it’s become understood that Jamie is reportedly against the opinion of Britney getting remarried.

According to some sources, her conservatorship is going to be reviewed — once again — by the courts in August 2020. And if Britney managed to retrieve the control of her life and assets, she and Sam could possibly get married, and even start a family together. 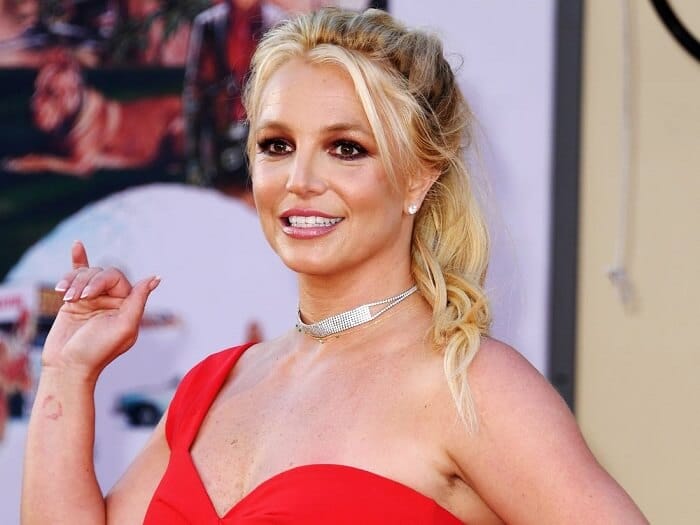 Britney has been amazingly calm about her feelings on the conservatorship, and although some insiders have revealed that she might not mind having her father in control, we’re pretty certain the “Ooops, I did it again” singer would rather be able to get married if she’d like to, instead of having her father command everything she does.

Camila Cabello and Shawn Mendes! Scene is on

The reality behind how Bollywood scenes are captured on camera