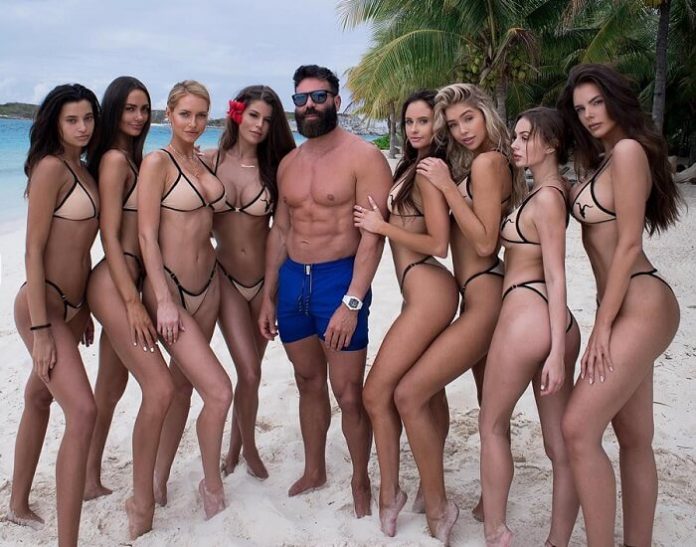 Dan Bilzerian aka “The King of Instagram” is known for his extravagant and controversial lifestyle. He is a playboy as you can always see him with lots of girls and a professional poker player. Bilzerian has currently 30 million+ followers on Instagram and the numbers are increasing day by day up to twenty thousand followers in a day. Apart from that he hangs out with people like Floyd Mayweather and DJ Steve Aoki and said to have almost 200 million worth.

How did Dan Bilzerian Become Famous?

Fame truly comes in mysterious ways. Five seconds of a viral video was all it took to make Dan Bilzerian a star. In the short viral clip, some players betting at a poker table, with $7 million in the pot, Dan wasn’t even up there that night – but if you look at the background in the audience, and he could be seen up in the spectator’s hall, with a lady leaning over him, stroking his beard. That’s all. That video went viral and we are introduced with the latest playboy of the current time. 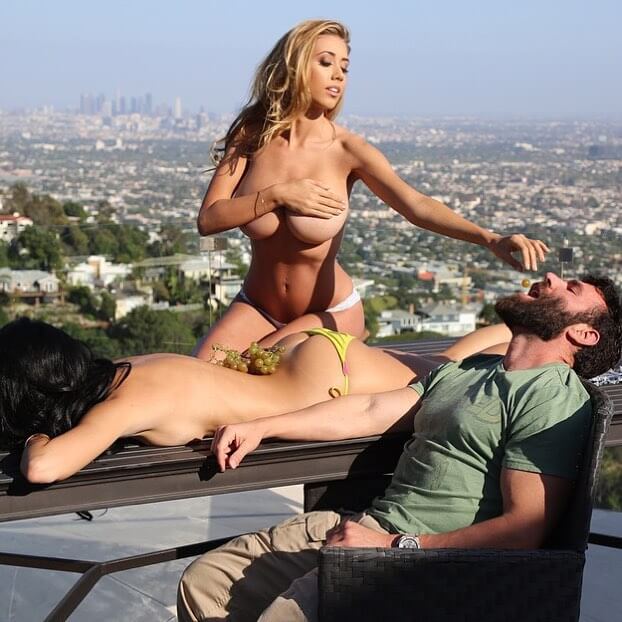 Bilzerian’s expensive and violently pretentious lifestyle has gained him an enormous audience of fans and followers both online and off, but one has to admire whether they are watching him in wonder and appreciation, or moderate awe. It is just like that feeling you get when you see someone’s wardrobe malfunction. Where you want to look away, but you can’t? For many men (also for women), that may explain their peculiar enchantment with Dan – but they continue to follow him, anyway. 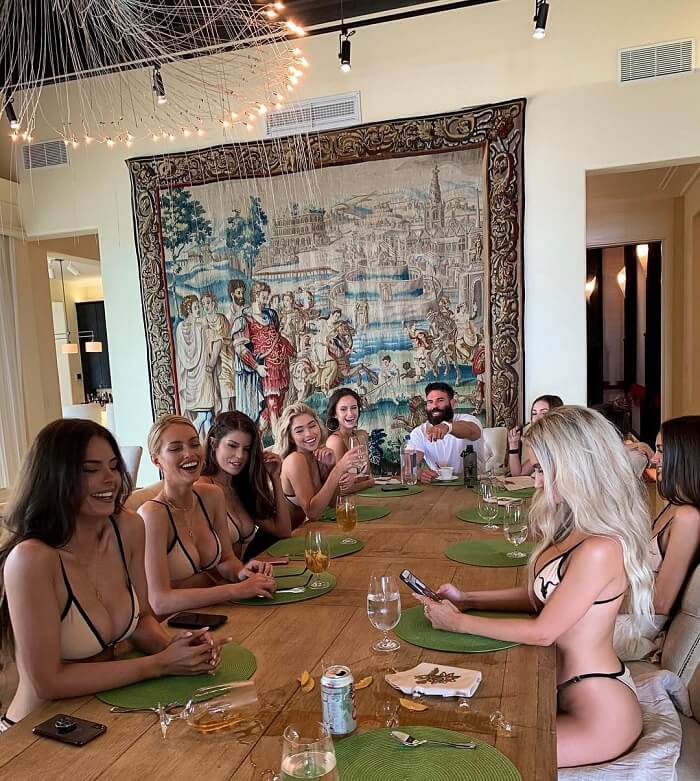 The Gambling World of Dan Bilzerian

Dan is absolutely not bashful when it comes to playing poker; he has been famous to make the exclusive 8-digit bet, apparently without a worry in the world. In November 2013, he posted an unidentified claim that he had won $10.8 million from a single night of playing poker – although, on another night, he confessed to having lost $3.6 million all in one go. Its evidence, if you wanted it, that betting always comes with its risks – no matter how big or small you choose to play. 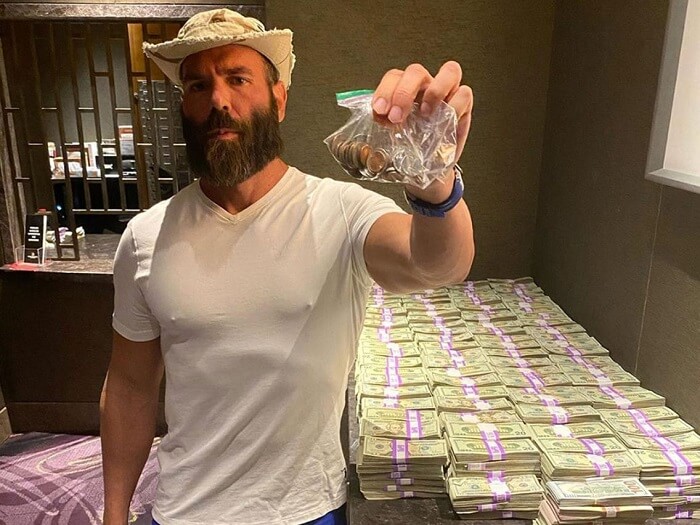 Talking about the fantasy life he is living, the 35-year-old playboy is a former US Navy Seal trainee and self-described “venture entrepreneur” who divides his time between Los Angeles and Vegas – is one of the most influential stars on the internet, and a man through whom millions now vicariously live out their daydreams in real-time. 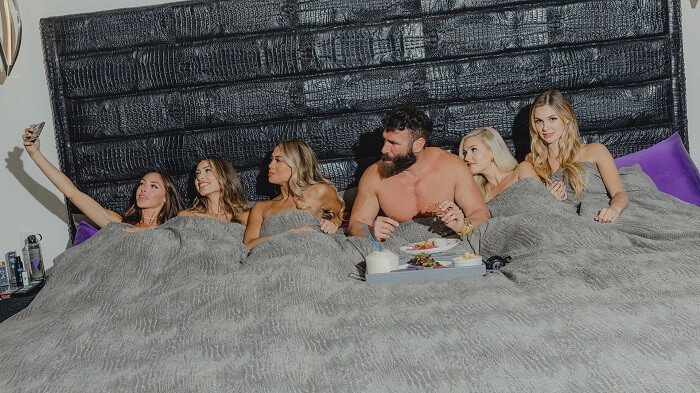 His Instagram feeds and stories are so bizarre and apparently free of ethical, financial, or constitutional restrictions that every man could dream of a lifestyle. He gets his hair cut by naked breasted women in bow ties. He gets a new pick-up truck so he can take around his 20mm anti-tank gun. He makes eight-digit bets on poker games. And he takes mobile phone portraits of himself next to his customized Gulfstream IV jet, which has his own particular trademark – a headshot of his pet goat, Zeus – painted on the tail.

He’s famous for keeping a stream of luxury cars, replacing them on a regular basis, and being certain to show them off on his Instagram page. 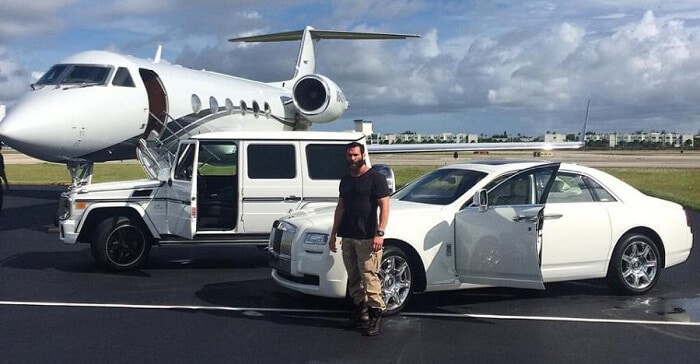 The controversial side of Dan Bilzerian

Apart from his life, his tweets are also controversial, to say the least. A post where he wrote: “My greatest fear is that someone will break in and I won’t be able to decide which gun to shoot them with”, linked with a photo of his dining table, loaded with assault rifles and other killing machines, unsurprisingly went viral, too. But just how does he get away with living such a notoriously reckless life?

It is said that if anything is going to kill Dan Bilzerian, though, those who’ve spent time with him tell that it almost surely won’t be a blocked artery or compromise on healthy lifestyle. It’s guns. Lots of guns that are lying around carelessly in almost every corner of his house. 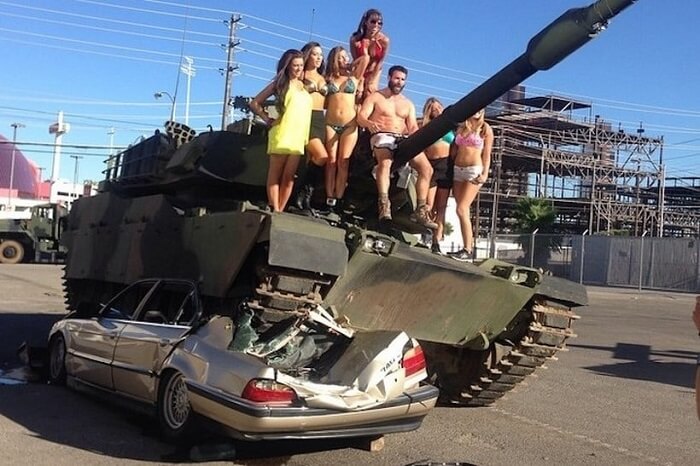 In December 2014, Bilzerian’s attitude again came to limelight, when a clip surfaced supposedly showing him kicking a woman in the face while out celebrating his birthday at LIV Nightclub in Miami. The woman said she was left “bleeding from her eye”. Bilzerian rejected the accusations and stated he was simply protecting another woman he was with at the time.

Apart from whatever is going around him, one thing is for sure; he is one of those people who choose to live their life to the fullest, throwing the cash and spending big on just about anything that comes to mind. It’s absolutely a luxury lifestyle full of glamour and charm one might assume. Nevertheless, there’s no doubt that Bilzerian will be remembered for a long time for his extremely luxurious lifestyle, having made a lasting impact on many. 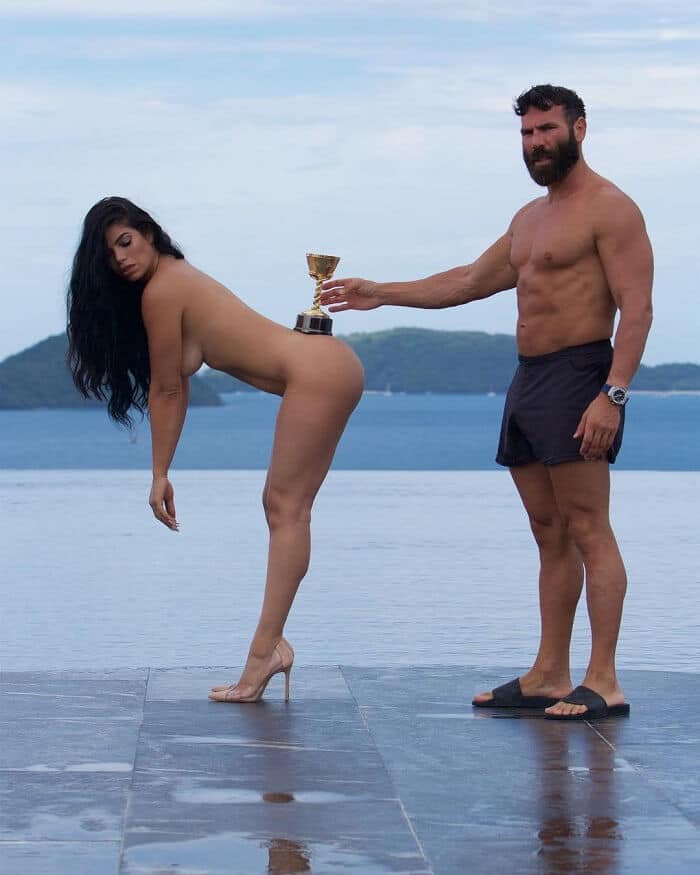 Chunky Panday: Ananya Panday will do films and no University