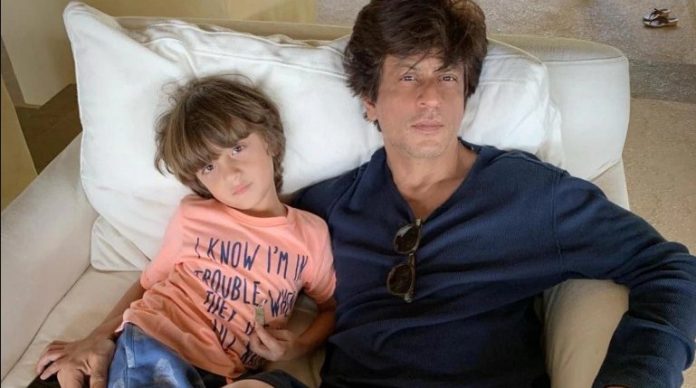 It seems that the Bollywood King Khan is very much upset and disturbed for his flop film Zero. The debacle has made the Bollywood superstar to release that he needs to do more. As, since then the star has not signed any film not he opt to do his own produced film. There has been quite thing from Shah Rukh Khan, it happened to be quit six months since Zero marked as the flop film for him. SRK speaks about the reason why he has not signed any film post Zero debacle. Well, he revealed currently he just wants to spend time with his family.

Since then Shah Rukh Khan is yet to take on any new project. Although, there have many rumors and reports that old superstar had signed Rakesh Sharma’s biopic, and would also be seen in Don 3 and Sanjay Leela Bhansali’s biopic on Sahir Ludhianvi. But all proves to be rubbish and false. he recently rubbished all such reports at a media interaction, saying, “I have no film with me right now. I am not working on any film. 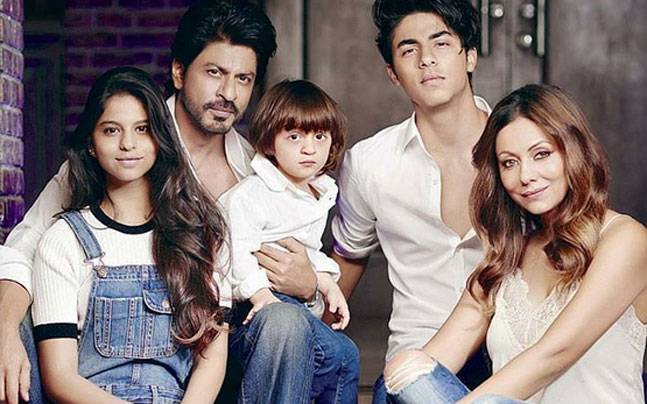 During his media interaction, Mr. Khan said, “I have no film with me right now. I am not working on any film. Usually what happens is when your one film is coming to an end, you begin work on your next film and I get involved within 3-4 months. But this time I am just not feeling like…My heart doesn’t allow me to. 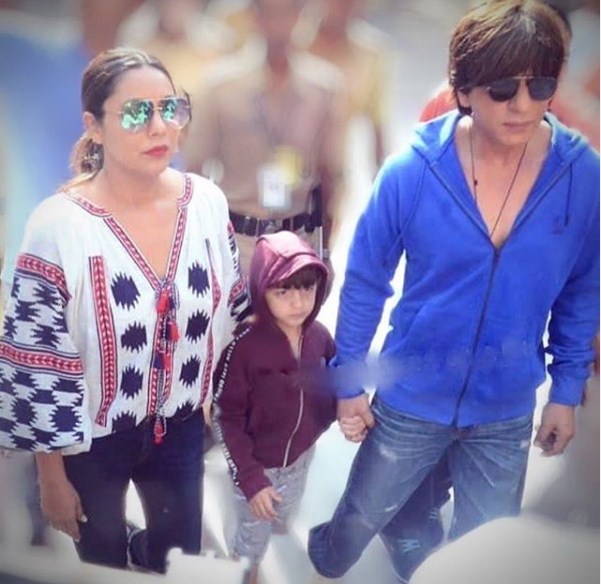 While talking further SRK said that he just felt that he should rather take time out, watch films, listen to stories and read more books. Even his kids are in their college stage. Explaining the situation, the super star said that his daughter is going to college and son is about to finish his studies. So he just wants to spend more time with my family.

“If people feel that ‘Zero’ is very important for me, it’s their feeling. God forbid, if this film doesn’t work, what will happen? He added earlier. 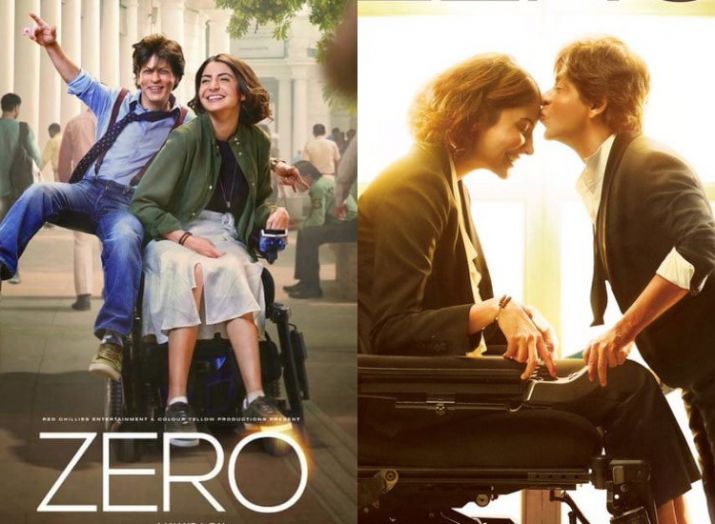 Even though SRK’s Zero did not make any impression at the box office, the actor was highly praised for his acting chops. There’s no denying that SRK is one of the most tremendous actors and when it comes to acting, he is simply awesome.

Why Liam Hemsworth filed for divorce from Miley Cyrus?