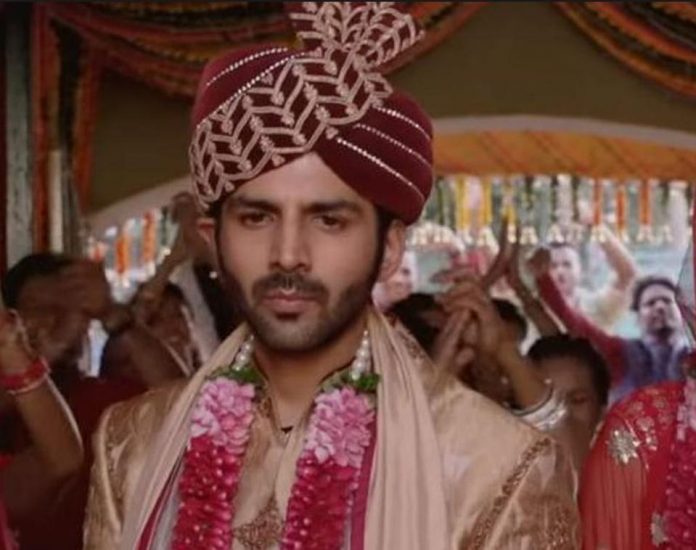 If you are following Bollywood, you came across many interesting news. Well there is also interesting news, and that is about the popular boy Kartik Aryan. According to news that, there is an advance marriage booking for Kartik Aaryan, well yes, it’s not a joke. Seriously, of course it’s a news not a tabloid one. Kartik has been taking pleasure in a lot of female attention and among his biggest admirers is Sara Ali Khan. The actor had confessed having a crush on Kartik and had expressed her desire to go on a date with him. The two are now starring together in Imtiaz Ali’s next film and have wrapped up the first shooting schedule. The film is said to be the sequel to Imtiaz’s 2009 film Love Aaj Kal.

Kartik Aaryan revealed a story that his mother is continuously answering the phone for marriage proposals. Kartik Aaryan is being flooded with marriage proposals and his mom is having a rather amusing time rejecting them. He is the latest attractive hero on the block who is making girls swoon left right and center. He has three films including one opposite to Sara Ali Khan 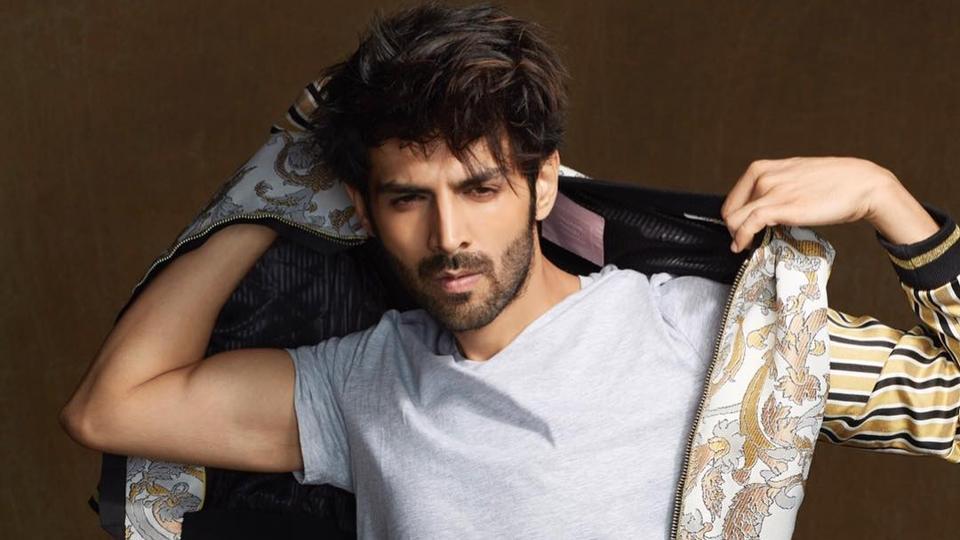 Despite the fact that Kartik is always surrounded with link-up rumors, he is overwhelmed with the amount of marriage proposals his family has been getting recently. 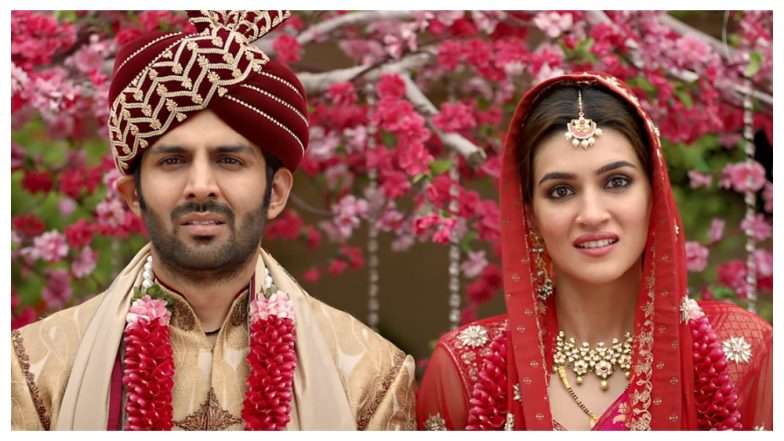 Talking about the particular incident, where advance marriage booking for Kartik Aaryan has been narrated. He said that, a few days earlier, an unknown person called his mother directly., as ask a marriage for his sister for him. After arguing, Kartik mother said that, he has all his focus on his career.

Kartik further said, we didn’t know him and I don’t know how he got my mom’s number but he called her directly, saying Kartik ki shaadi karani hai meri behen se. My mother just said that Kartik isn’t interested in marrying right now. 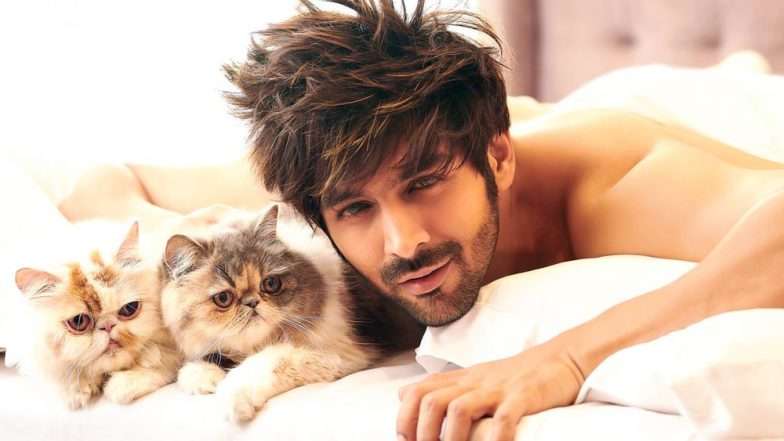 He is very much focused on his career and on top of that, I don’t know who you are. But that man wouldn’t take no for an answer. He said agar abhi nahi kar raha hai, toh bhi chalega, chaar saal baad bhi ho chahe, aap abhi se block kar lo. 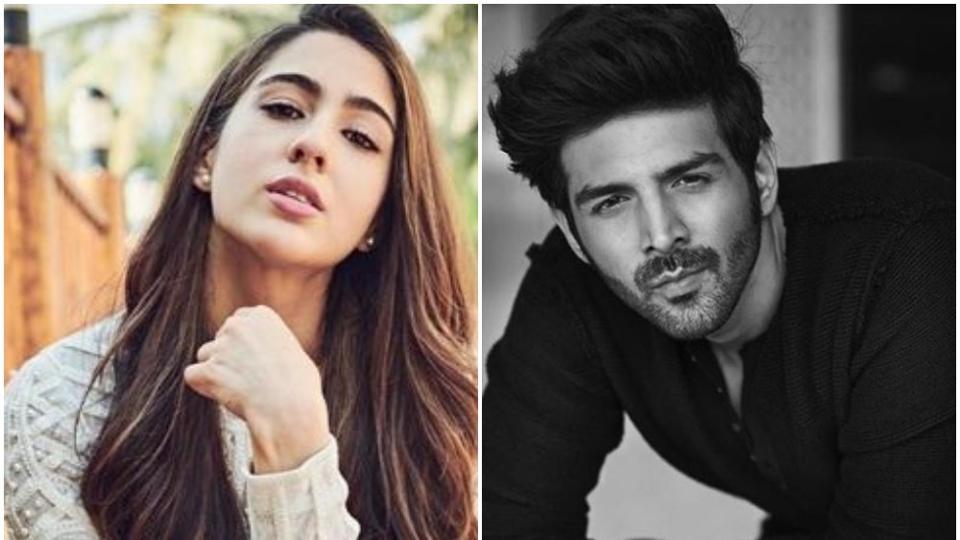