Well, it seems that bad days have started for the ’90 Day Fiancé’s Jay Smith. He is arrested after violating orders from the wife. The reality star, who starred on the TLC series with estranged wife Ashley Martson, was taken into custody on a Violation of a Protection from Abuse Order charge. Earlier there was news that he Jamaica native born reality star turned himself into authorities. After learning he had a warrant out for his arrest from the alleged violation of a PFA, which Ashley, 31, filed against him.

According to the news, “The protected party lives in Upper Allen Township and reported a social media post made by Smith, which was in violation of the order,” the report continues. “As a result of the investigation, an arrest warrant was obtained for Smith.  After that Smith was taken into custody without incident.” 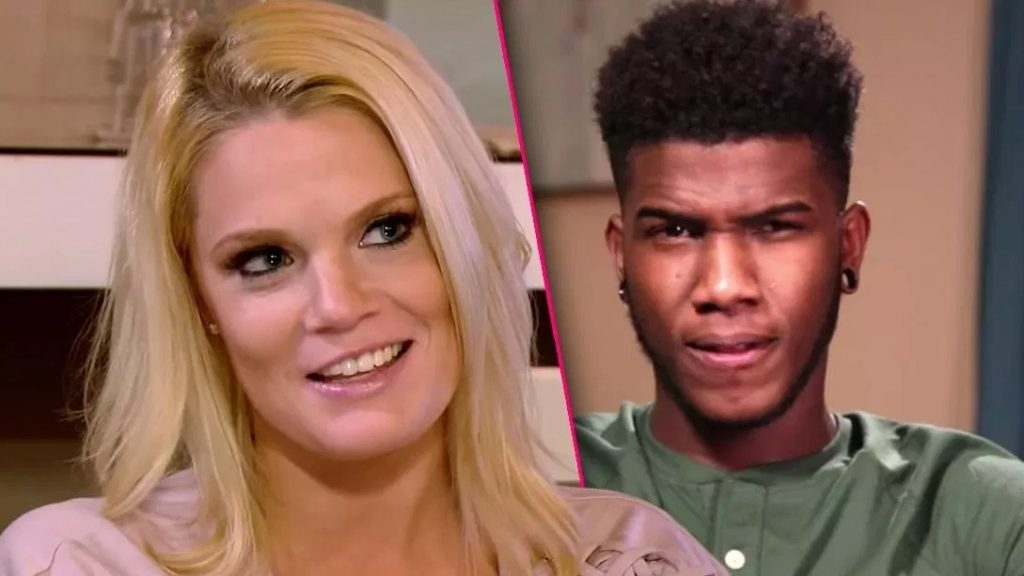 The policy says that star is their custody, and he’s just getting put into the facility.  Besides that it seems that he’s going to be going through the motions. After that Jay Smith will see an immigration judge to see if he’ll be deported.

Going into the background, Jay’s ex wife Ashley learned from Jay’s co-workers that he went into the bathroom with a customer and had sexual relations. After that Jay admitted to cheating on his wife, even asking her, “Whose fault is it?” 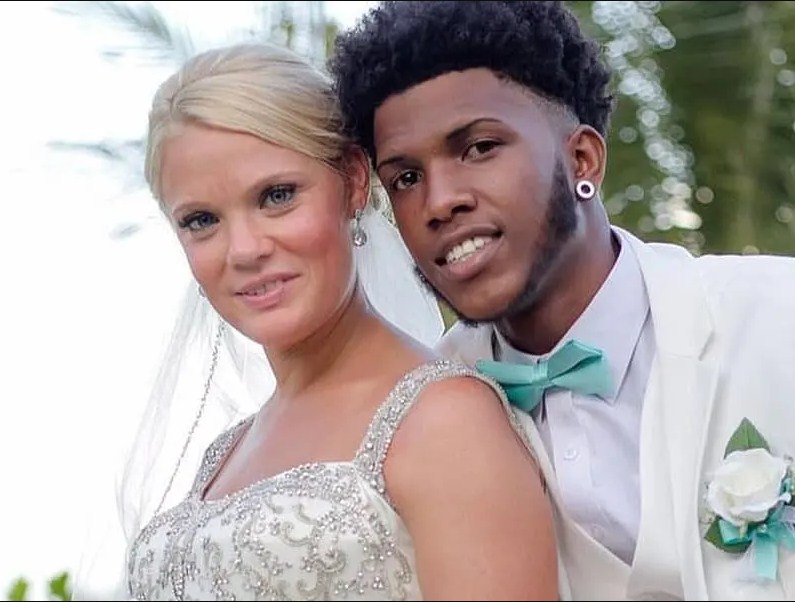 Then, Ashley then went off, as she called authorities when he refused to leave her property. Ex wife also said that she has filed for his green card and then I retracted it because he cheated on me again. 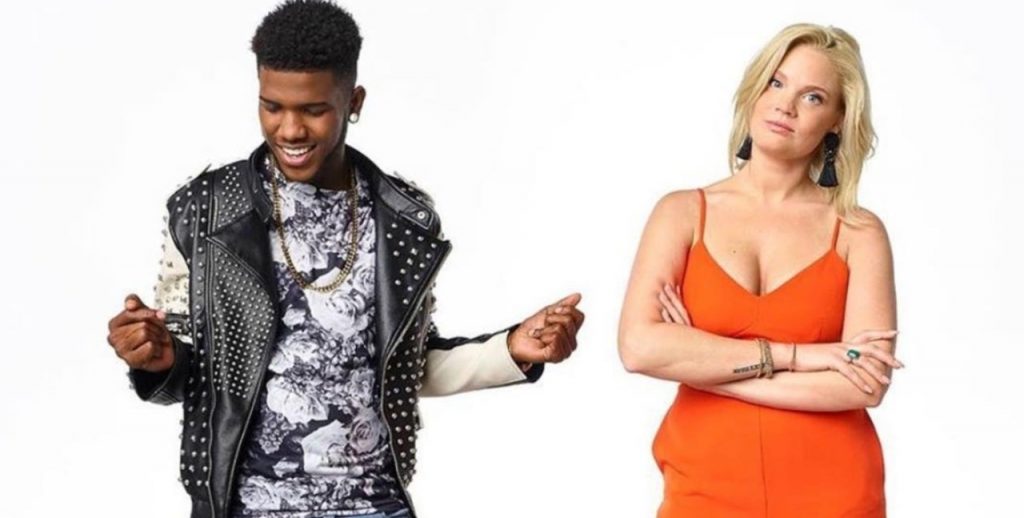 ‘Bharat was written in my destiny’ says Katrina Kaif

Katrina Kaif’s Reaction When She Bumps into Exes