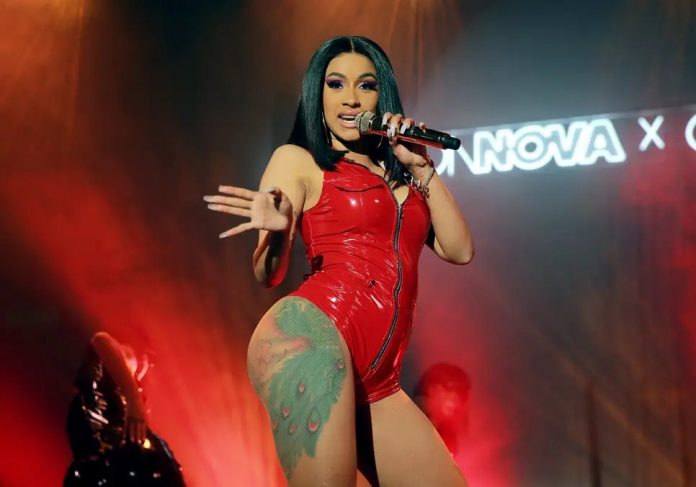 Well, it’s in strip club where famous rapper Cardi B faces felony assault charges. Cardi B is always remains in the news, sometime for her behavior, lyrics and performance on stage. Moreover she is infamous for the relations with her boyfriend singer Offset. This time she caught in fight in strip club. Cardi B, the rapper from the Bronx,” was indicted o on felony charges connected to a fight at a Queens Strip club last year.

According to the court records, it revealed that the rapper faced several charges in the case. These charges include two counts of felony attempted assault and lesser counts including harassment, criminal solicitation and conspiracy. Cardi B’s lawyer, Jeffrey Kern, did not immediately respond to a request for comment. The 26-year-old performer, whose real name is Belcalis Almanzar, had previously faced misdemeanor charges. 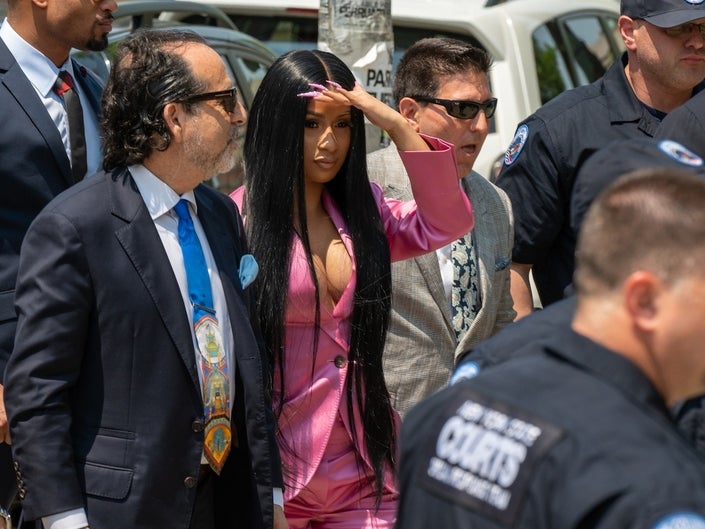 On the other hand, Cardi B’s lawyer, Jeff Kern, did not immediately respond to situation. The next hearing in the case is scheduled for June 25 in Queens Criminal Court, court records showed.

The NYC police department said that, the rapper got into an argument with two of the club’s female bartenders. She had accused one of them of having an affair with her husband, Offset, a member of the rap trio Migos, according to local media. 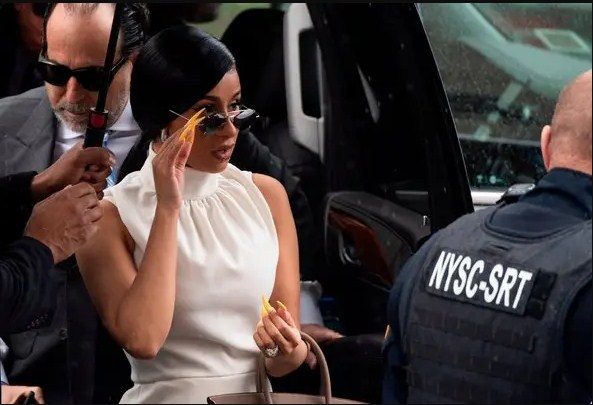 In the meantime, it was recently reported that Cardi B is collaborating with Ed Sheeran along with 18 other artists for new LP No.6 Collaborations Project. The list features names like Travis Scott, Justin Bieber, Bruno Mars, Stormzy Camila Cabello, Khalid, Eminem and more.

The track-listing news follows the release of Sheeran’s global hits I Don’t Care with Justin Bieber and Cross Me featuring Chance the Rapper and PnB Rock, which have amassed over 750 million global streams to date, and both of which feature on the upcoming release. 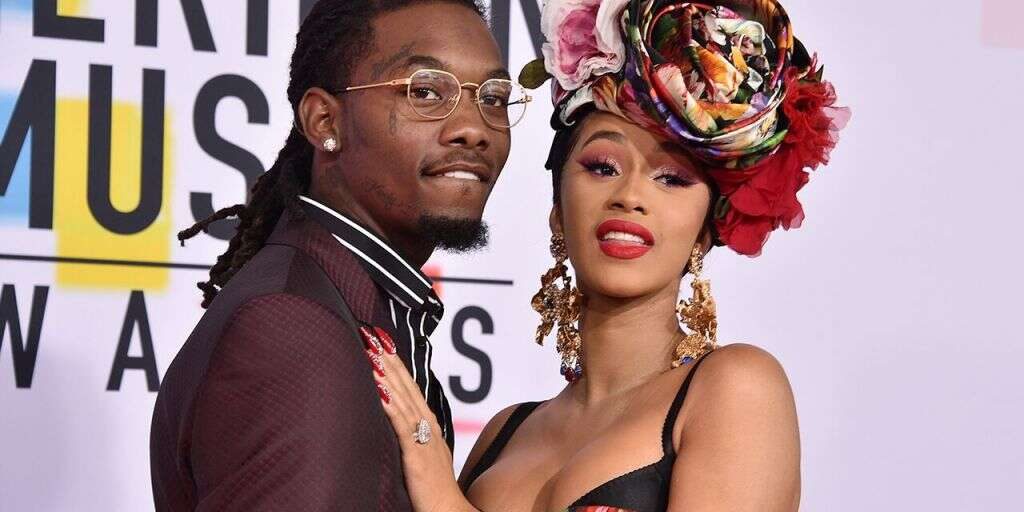 Prabhas on dating Anushka Shetty! Its Media Made