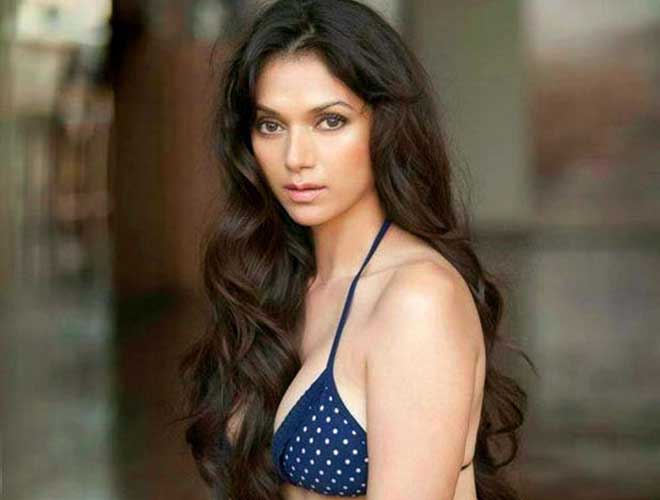 Aditi Rao Hydari spilt some beans on the show Feet Up With The Stars – 2. Aditi also revealed her ‘to be guest list’ if she were to host a party at her place. She said that she would invite King Khan that is Mr. Shah Rukh Khan and director producer Karan Johar. Besides that this guest list, the most important thing she share is that she does not Google herself.  Well, everybody was surprised. The reason why Aditi Rao Hydari does not Google herself is that, when she did she found a backless photo of her.

Aditi Rao Hydari has revealed that she has stopped Googling herself, ever since she stumbled across some indecent images of her on the web. While narrating her experience of shooting for Yeh Saali Zindagi, Aditi said she was taken aback when she found her backless pictures on the Internet. 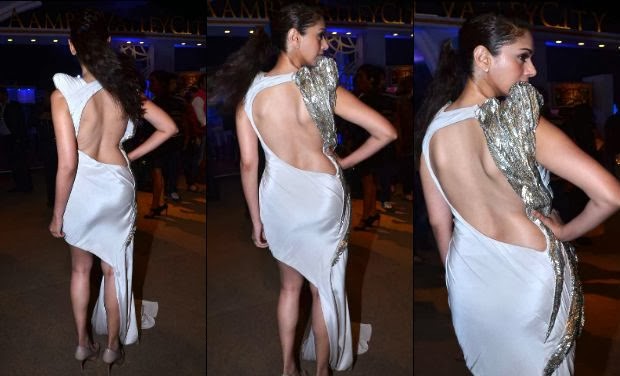 The actress, in fact, revealed the experience that took place during the shoot of her movie Yeh Saali Zindagi. She explained how that experience scarred her and she becomes conscious about my work and social media. 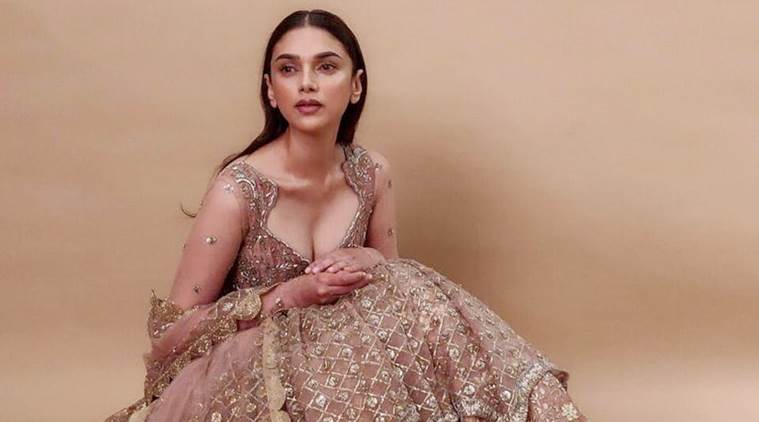 Having made her debut in 2009 with the film ‘Yeh Saali Zindagi’, Hydari has appeared in movies like ‘Bhoomi’, ‘Rockstar’, ‘Delhi-6’ and ‘Daas Dev’.

Other than these movies, she made her on-screen debut in the Malayalam film industry with the film Prajapathi in 2006. In Bollywood, she was last seen in a lead role opposite Sanjay Dutt in Omung Kumar’s 2018 revenge drama Bhoomi.