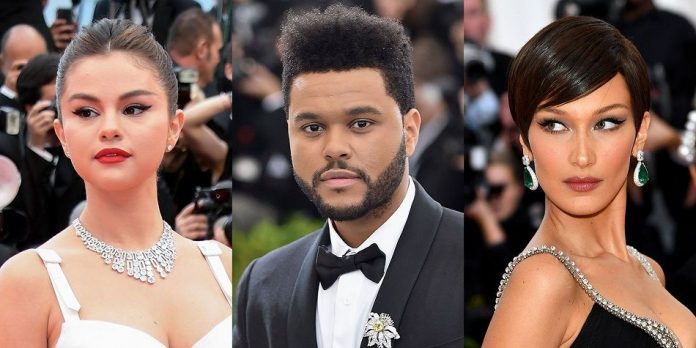 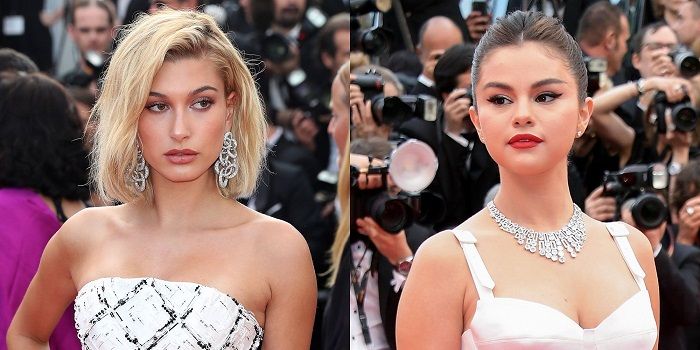 After listening to his new track, it sounds as if the singer is attributing his breakups to Bella Hadid and Selena Gomez as the cause for his recently paralyzed mentality. 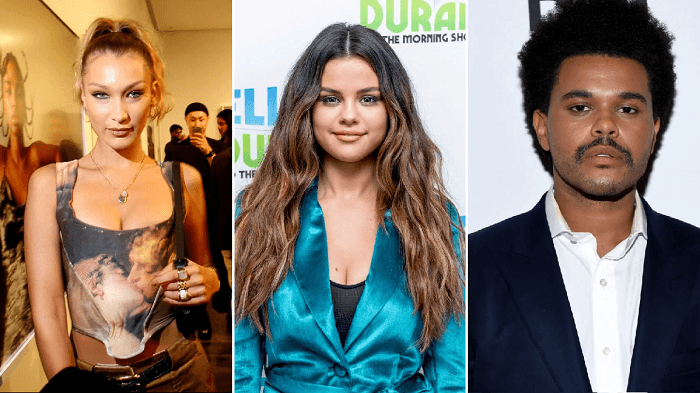 As he chants in the bridge, “I lost my heart and my mind – I try to always do right – I thought I lost you this time – You just came back in my life.”

Fans of The Weeknd won’t have any difficulties describing similarities between that “back in my life” line and Hadid. Because, the then couple dated on and off from 2015 to 2018, but are no longer together. There were rumors that the two reunited in October, but just as friends lol. 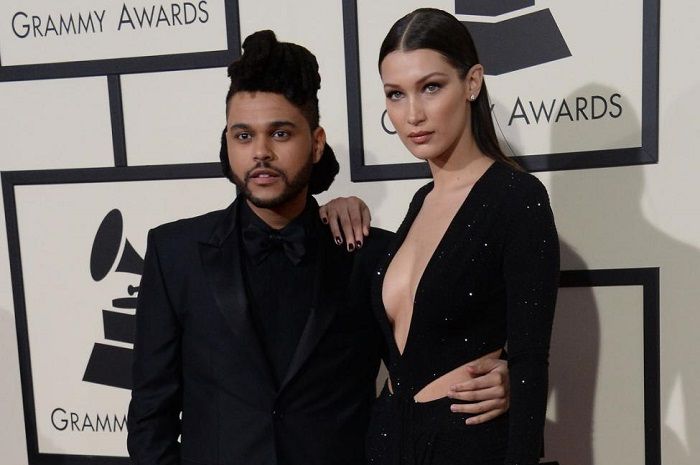 As for his relationship with Selena Gomez, the couple dated for 10 months in 2017, and it’s popularly supposed by his fans that “Call Out My Name” is about her. In “Heartless,” it appears as though all of these unpleasant breakups could be the cause he’s feeling so worn-out and is opting to return to past practices in his new single life. 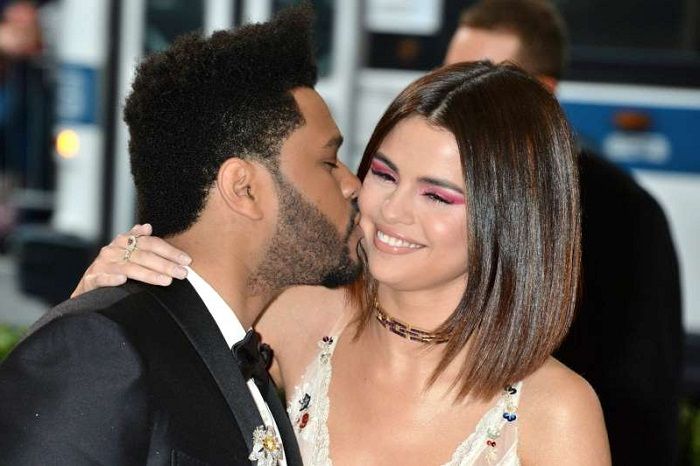 Despite what the singer has thought, one thing that’s for sure is this new age of music is going to be a hell of a ride. The singer has been bothering this new music all week after deactivating his Instagram in June. When he came back to social media last week, all of his posts had been deleted and his bio simply read “loading…”