Brad Pitt has become Hollywood’s most desirable bachelor ever since his separation from his ex-wife Angelina Jolie. The Fight Club star has been paired up with many heroines, including his latest rumored crush interest Alia Shawkat. The couple has been giving big linkup vibes with their regular dates together igniting the rumors further. So are Brad Pitt and Alia Shawkat really dating like a couple? 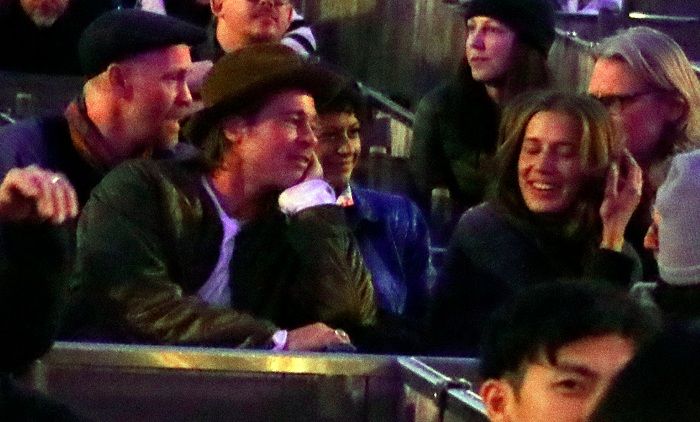 It has been reported that Brad and Alia have been spotted on several events together including the time Brad came to support the Arrested Development actress for one of her art exhibits. 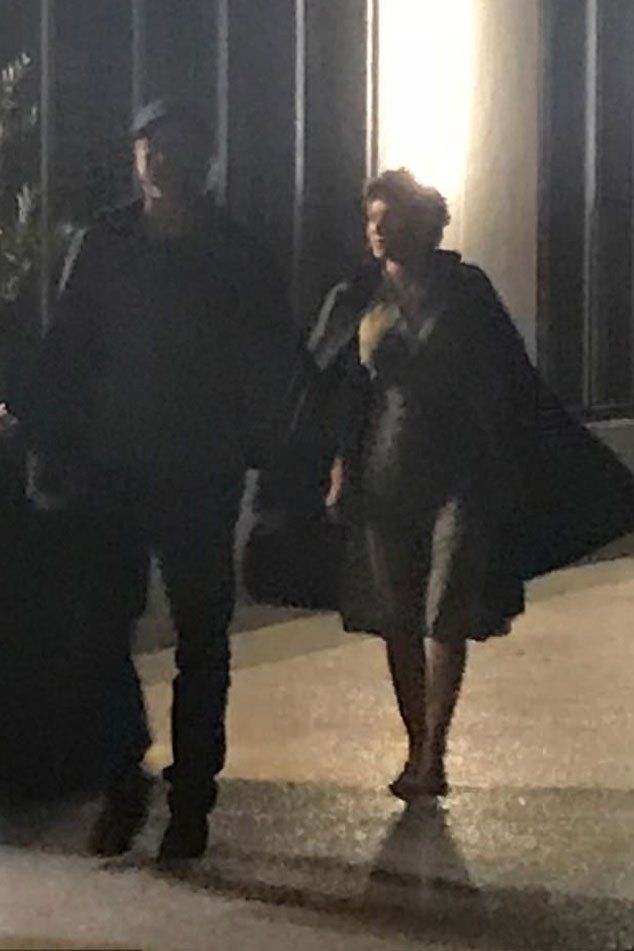 While the pair were not pictured together at the Venice film fest, they were in the city around the same time. Brad was there to promote his film Ad Astra while Alia was pictured at a dinner for Miu Miu in Venice.

This was Brad and Alia’s first trip together where they were snapped in a blurry shot. They were noticed leaving a theatre side by side after visiting the premiere of A Play is a Poem in Los Angeles. 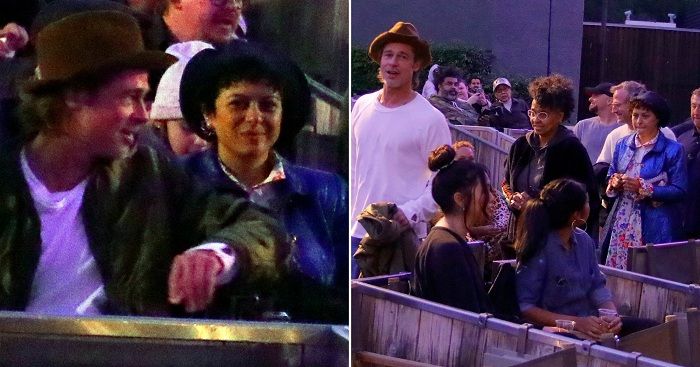 Brad and Pitt went to the comedian Mike Birbiglia’s The New One show in October and met Birbiglia backstage afterward, who made a selfie with them and other guests.

Apart from being an actress, Alia is also a fond painter and artist. She exhibits her items as part of a group show called LA on Fire at Wilding Cran Gallery which Brad was an important part of. 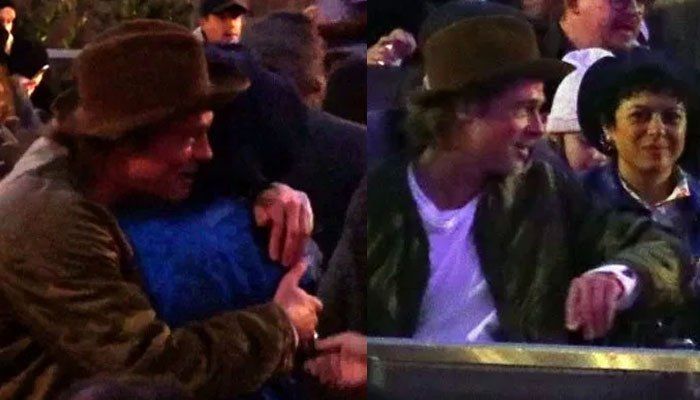 According to an insider, the couple also had dinner together at a Korean-themed restaurant later. 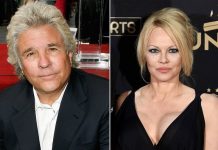 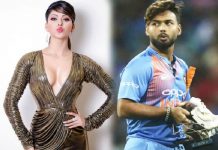 Urvashi Rautela and Rishabh Pant Blocked each other on WhatsApp