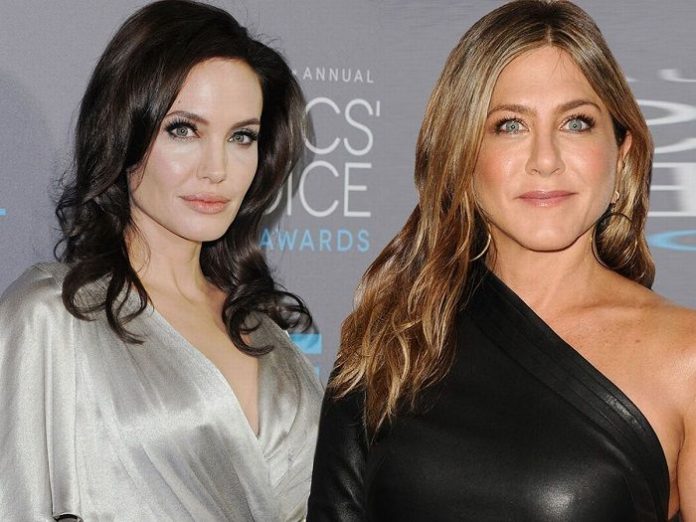 Jennifer Aniston hates Angelina Jolie? Both of the Hollywood leading actresses have been pitted against each other. Rumors are prevailing that the ‘Maleficent’ star was the primary reason why Brad Pitt decided to end his 5-years marriage with Jennifer Aniston in 2005. 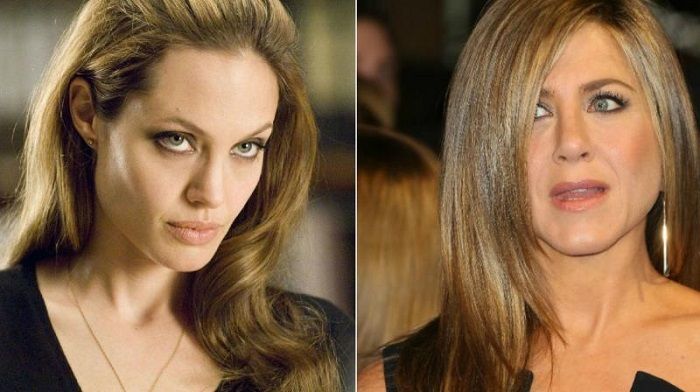 Now, the latest news are revealing that Jennifer thrashed Angelina when she told Variety, in October, that she is not interested to appear in Marvel films. The “Murder Mystery” star mourned that the film industry is changed in terms of the availability of exciting roles due to Marvel Studios’ domination. 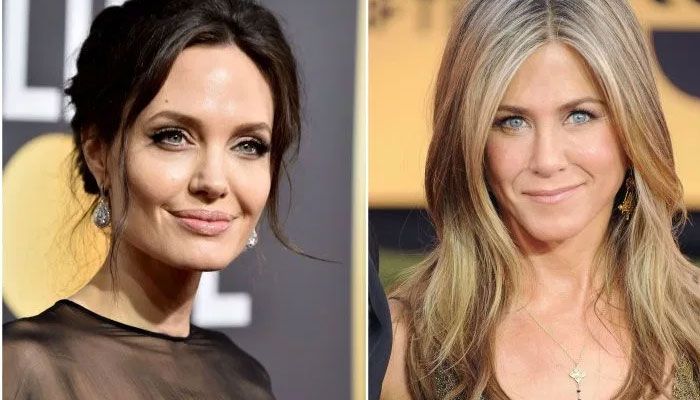 “It wasn’t until the last couple of years when these streaming services were just sort of exploding with this amount of quality that I actually started to think, ‘Wow, that’s better than what I just did,’” Jennifer Aniston told the magazine in an exclusive interview. “And then you’re seeing what’s available out there and it’s just diminishing and diminishing in terms of, it’s big Marvel movies. Or things that I’m not just asked to do or really that interested in living in a green screen,” she added. 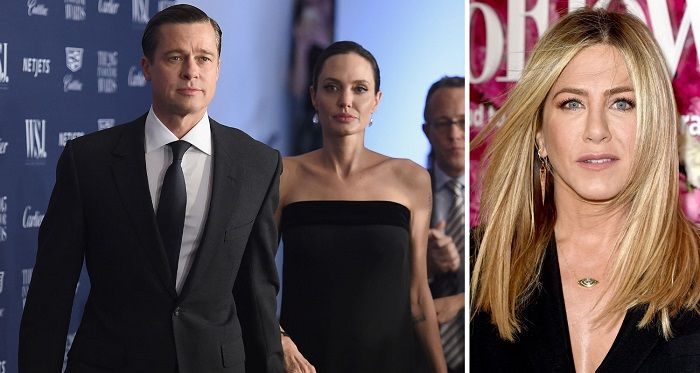 Tabloids were ready to use Jennifer’s remarks and created a narrative asserting that her comments were aimed at Angelina Jolie, who is, currently, working on a new Marvel project called “Eternals.” 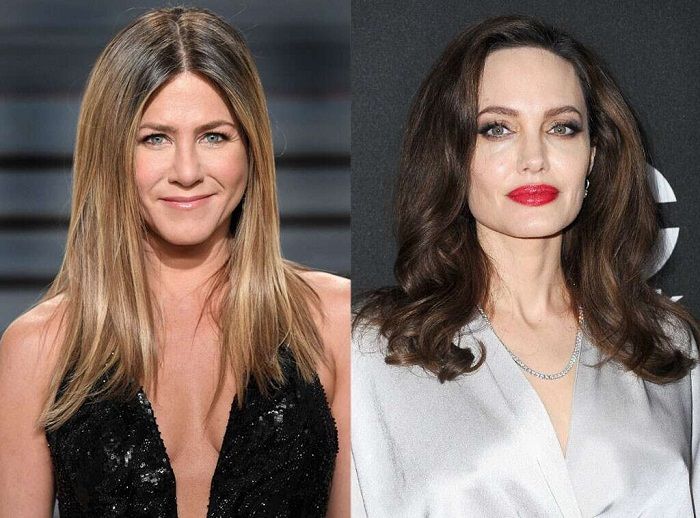 It even alleged that Jennifer Aniston has been saying her colleagues that Angelina’s “Maleficent 2: Mistress of Evil” movie “sucks.” “She hates Jolie more than ever for stealing [Brad Pitt] and then breaking from him. To Aniston, it seems like Angelina broke her heart for no valid reason, and she’s stubborn to make her pay,” an insider reported. 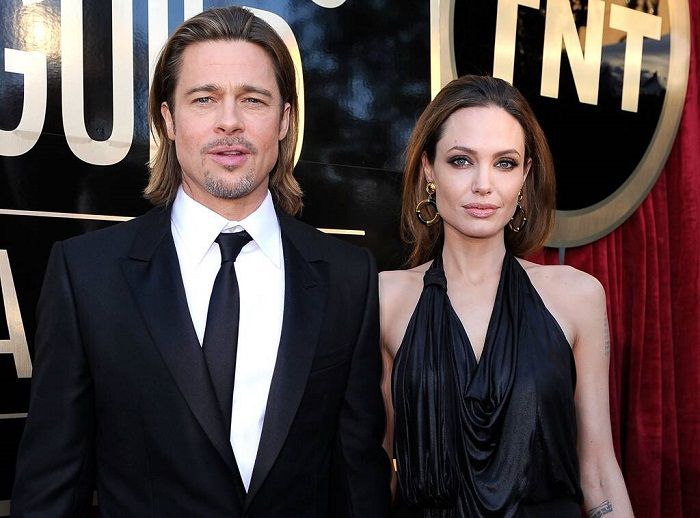 However, this might not be the case after all. In fact, Jennifer told Elle, in December 2018, that she already moved on from her broken marriages from Brad Pitt and Justin Theroux. “I don’t feel a void,” Jennifer declared. “I really don’t. My marriages, they’ve been very successful, in [my] personal opinion. And when they came to an end, it was a decision that was made because we chose to be happy, and sometimes happiness didn’t exist within that arrangement anymore,” Aniston added. 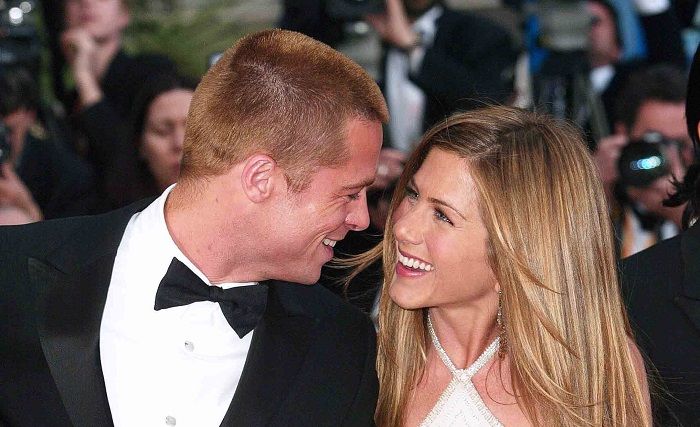 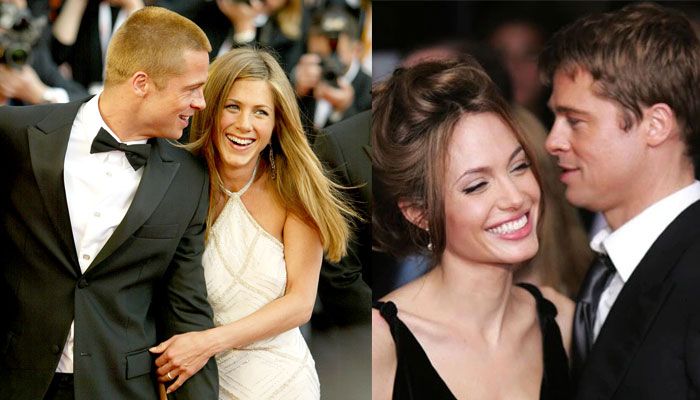