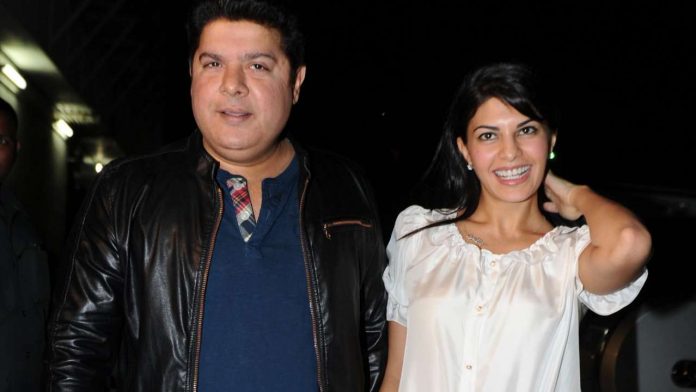 The #MeToo hit exposed Bollywood in quite a manner, beside many other veteran actors came under the sexual allegation radar, Bollywood director also face such situation. Among them Sajid Khan, also suffered from it and lost quite fame in it. When producer-director hit with the sexual allegation from a Journalist, Bollywood queen Jacqueline Fernandez also spoke on his behavior towards her. But the current buzz shows that there might a possibility that Sajid Khan and Jacqueline Fernandez are mending their relationship & becoming good friends?

It says that Sajid Khan and Jacqueline Fernandez seem to be taking a leaf from Ranbir and Deepika. The ex-flames are reportedly having become friends. On the other hand, Sajid and Jacqueline never officially confirmed their relationship in the past, reports had confirmed the director-actress was dating back in the days. There were also rumors doing the rounds suggesting that the two could tie the knot. However, both split. 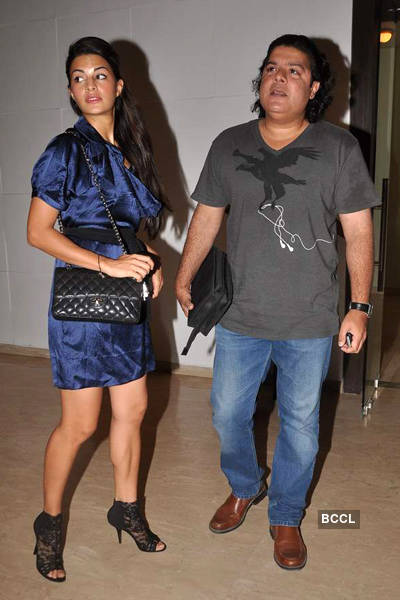 Now there are news again, circulating in the B.Town suggesting that  their relationship did not work in their favor, now the ex-love birds are reportedly becoming good friends now. According to leading Indian entertainment portal, the actress is currently working with Sajid’s brother-in-law Shirish Kunder.

Other than this, both have left the past and moving in the life as friends. Besides that, the report also suggests that Sajid dropped by the sets and once drove her home following the shoot wrap. 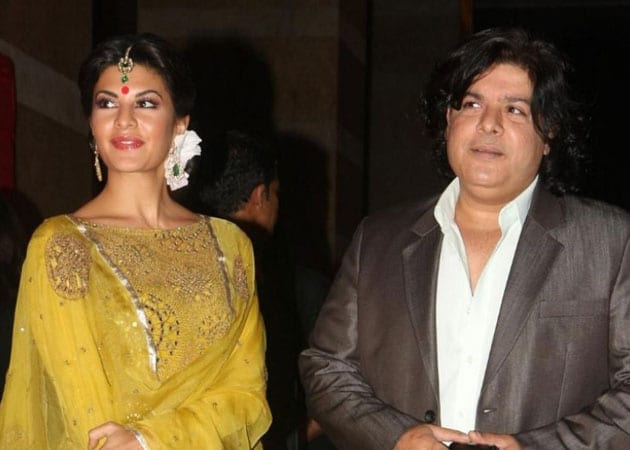 Earlier, Farah Khan’s brother Sajid has been staying away from the limelight since the #MeToo allegations against the director last year. Several women took to social media to accuse Sajid of sexual misconduct. Following the accusations, The Indian Film and Television Directors’ Association suspended Sajid for one year. 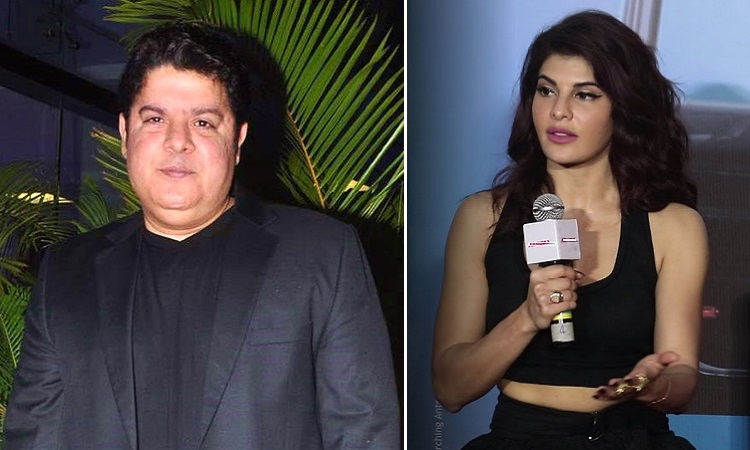 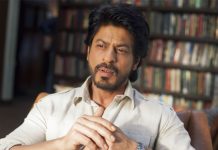 There is No Religion in My House: Says SRK 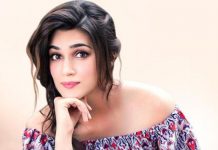 Kriti Sanon on #MeToo! It has introduced a fear in all Industries

‘Wanna Have a Good Time’ Season 2