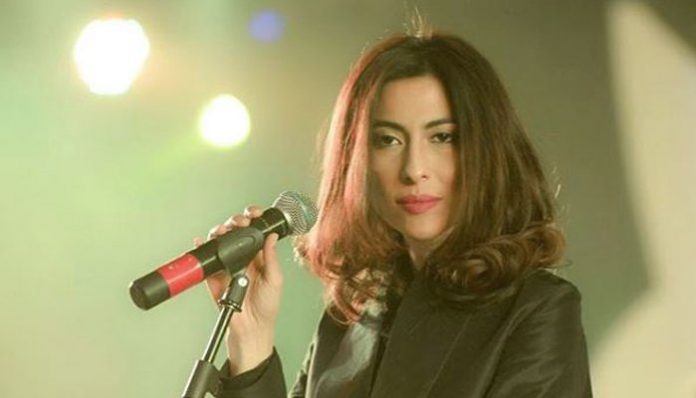 Well the heat is on, as the two leading and top Pakistani singers are in court to decide for the sexual harassment case. After her case was dismissed by the court, singer Messha Shafi is not giving up. She said she is will fight till the justice prevails. According to news, it’s not over yet. Meesha Shafi is not the one to keep quiet. The singer is planning to take her allegations against Ali Zafar for sexually harassing her to Supreme Court.

Well it appears as Ali Zafar’s sigh of relief in Meesha Shafi controversy was short as her legal team has demanded for a public apology from him by sending a legal notice. As per reports in the Pakistani news, Ali Zafar addressed the media outside Lahore High Court premises, explaining why he hasn’t spoken publicly about the ongoing defamation case that he has filed on Meesha Shafi. 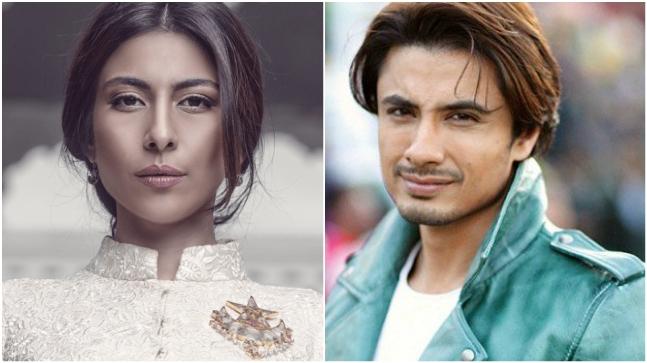 Meesha Shafi Is Not Giving Up

Well after the court dismissal the case,another top star Ali Zafar said, Shafi accused him of sexual harassment for personal gains and if that is not the case than she should appear in court and her legal team should delay the proceedings any further.

Not only that, he also answered the tentative questions about Meesha accusing him to get immigration by terming that a possibility. 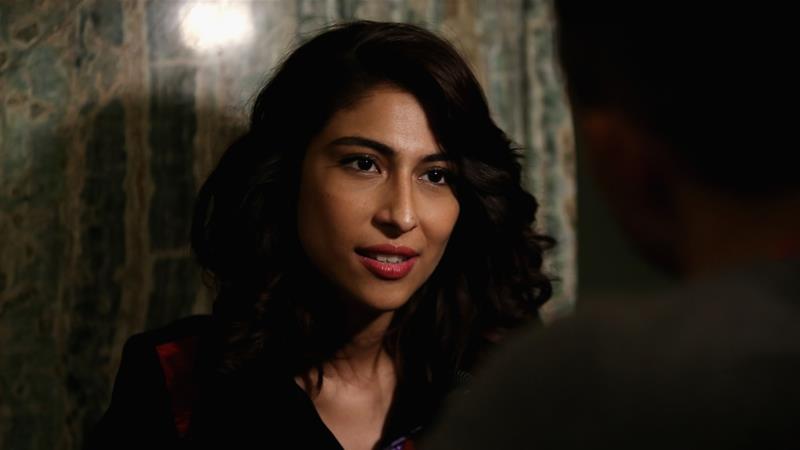 Besides that he also admits he can’t speak for her intentions. However, Meesha on the other hand, has not made a public statement t due to court’s restrictions, but her legal team has finally addressed the matter and now given out a public statement, on her behalf.

Nighat Dad, a member of Meesha’s legal team, shared an official statement regarding the dismissal of harassment case. “Ali Zafar, in an attempt to silence Meesha Shafi filed a defamation suit against her. 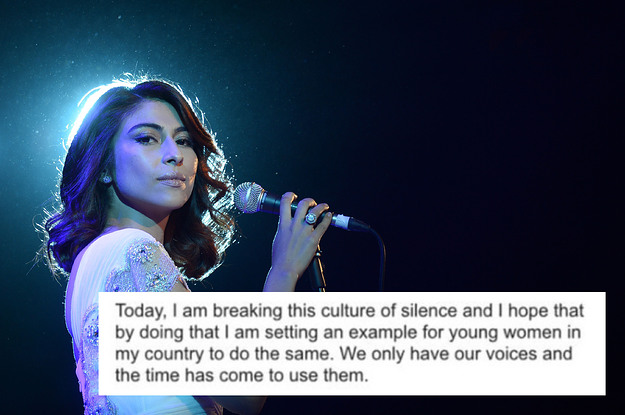 Nevertheless, the best defense to defamation is truth and as Meesha Shafi has never spoken a false word against Ali Zafar, she cannot be held guilty for any defamation by any court.