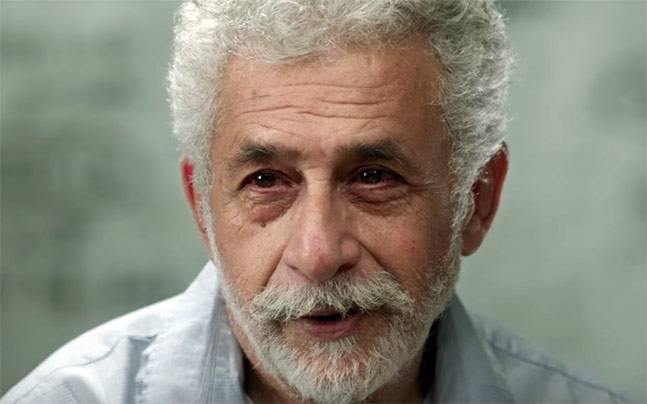 When it comes to Hindi cinema and importantly in genre of classic film Naseeruddin Shah is an inspiration. He has been a role model for many actors to com and posses a state of school of acting in the industry. But, it seems that success or such position does not come easily, it needs years of struggle and hard work, that’s what he says. He is currently enjoying working in short films on diverse topics and genres with the hope of making one himself.

His latest interview reveals that when he was young and starting out his career, the actor was ready for “a long hard struggle”. Besides that he was aware of the odds he was against but hopeful for a successful pay-off. Earlier, Naseeruddin Shah made a name for himself in what was referred to as the ‘parallel cinema’ in the 70s and 80s. The actor perfectly headlined off-beat films and collaborating with mostly young and new directors. 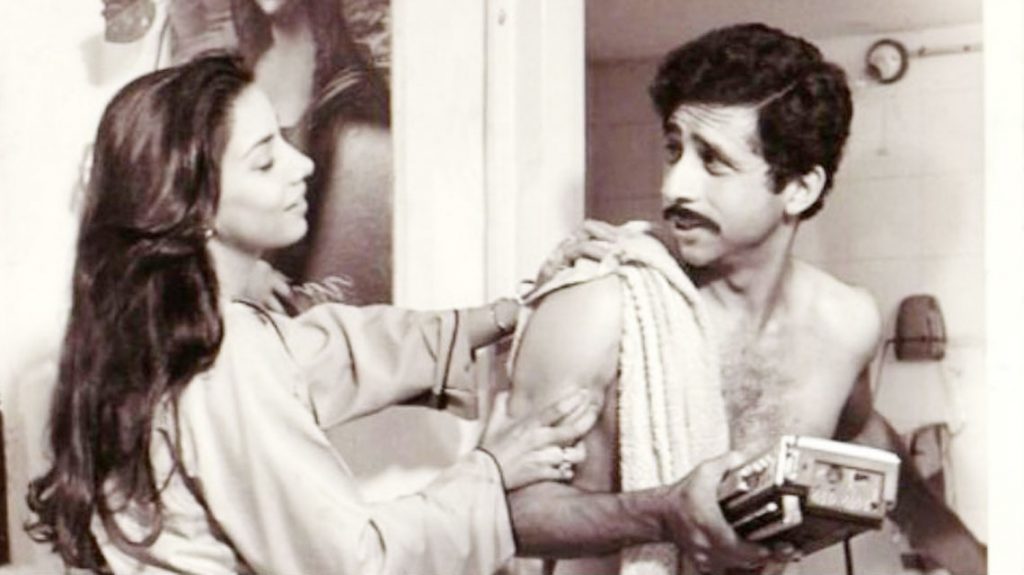 Well, in recent outing in interview, while speaking of his journey so far, the actor says, “I never felt any despair because I didn’t expect success to come easily. I was prepared for a long hard struggle. I was also not willing to admit defeat easily. The thought of failure didn’t even occur to me, even though I knew the odds I was battling.

On the other hand, throwing light on being entertainer for so long, Shah said, I never entertained the thought of failure. ‘What will happen if?’ I never thought about this. I just had to become as good as I can. If I know my job, I’ll get work. This was my belief.” 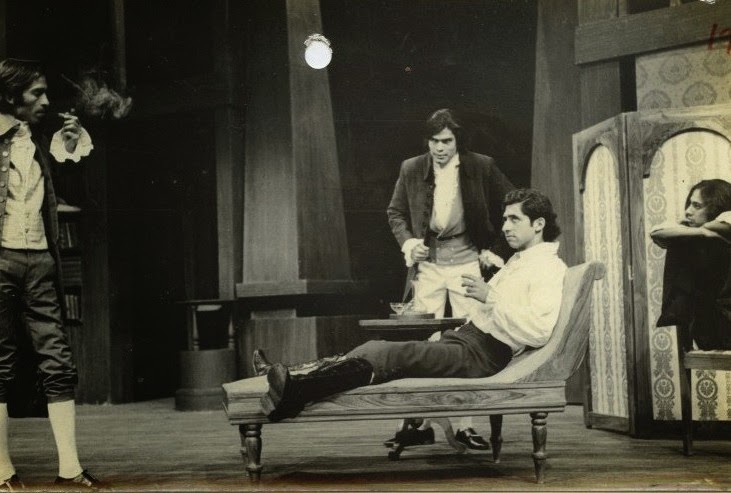 “There has been no change in the way I see things today. In fact it has been consolidated, confirmed in my head now,” he added.

Besides that, the living legend has revealed why he loves to work with youngsters and said that if he had not received a helping hand at every stage, he might not have made this journey. He also said that he feels privileged to see that youngsters have faith in him and dreams in their eyes. 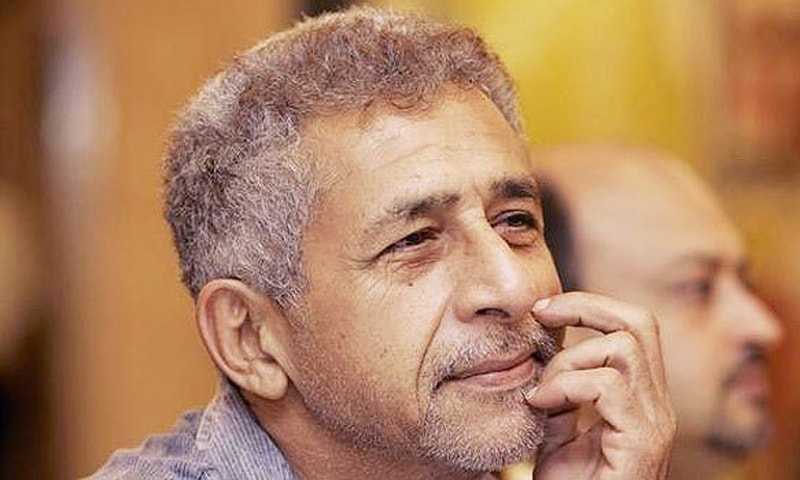 Lastly, talking about the short film, the actor said, “Short films are great but aren’t easy to make. I really think short film, everything compressed, is the future.

Big Bollywood Stars to Feature in Song about Coronavirus

Victoria Beckham’s anti ageing moisturizer made from her Blood