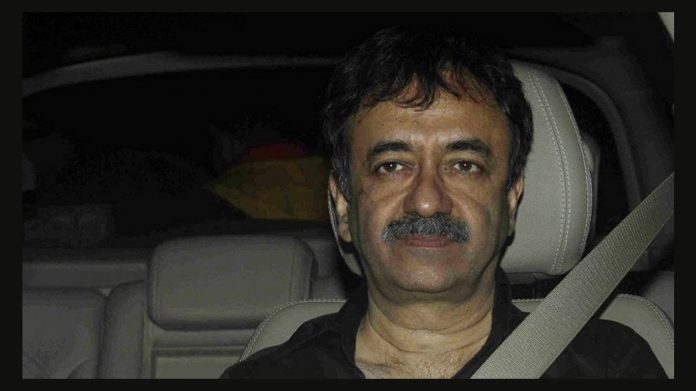 It has been a stand still position in Bollywood, after sexual harassment allegations posed against Rajkumar Hirani. The MunnaBhai and more over Saju movies director is on news since then. While, as it is happening, Bollywood has been shocked, some have supported him but those who are not, not speaking against him. Still other Bollywood stars have him others refuse to take sides.

After some serious allegations were leveled against director Rajkumar Hirani via a lengthy email, the #MeToo movement in Bollywood has gained a new lease of life. According to news report, the complainant worked on Hirani’s 2018 film, Sanju, and the alleged incidents are claimed to have taken place during the post-production of the film. This is a vital moment for the #MeToo movement to take full effect in India. Earlier there were many names, including Nana Patekar, Alok Nath and Sajid Khan. Rajkumar Hirani is the first A-list name to have come up in these channels. 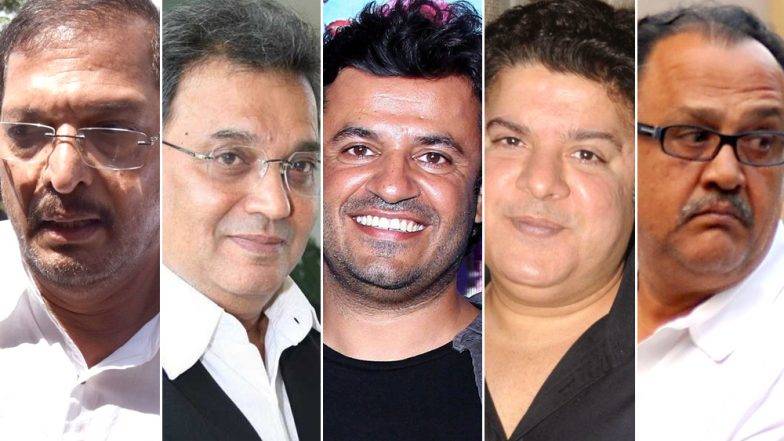 So, the question is that how Bollywood reacts to these allegations? On the other hand, most of the Bollywood actors, writers and other members have shown their full support to Hirani. But some are still confused about what to do, so they are silent.

Hirani’s earlier collaborators Arshad Warsi, Dia Mirza and Sharman Joshi have backed the filmmaker. Arshad Warsi said that, the filmmaker is a “polite, nice and correct” person. “I find it wrong to condemn somebody without proper proof or investigation. I would like to know the credibility of the accusation. Till all that is clear, I feel it is not right to accuse someone. Not only him, but Dia Mirza said that she was “deeply distressed” by the allegations as the director was someone she respects a lot. The actor said she hopes a due official inquiry is conducted in the matter. 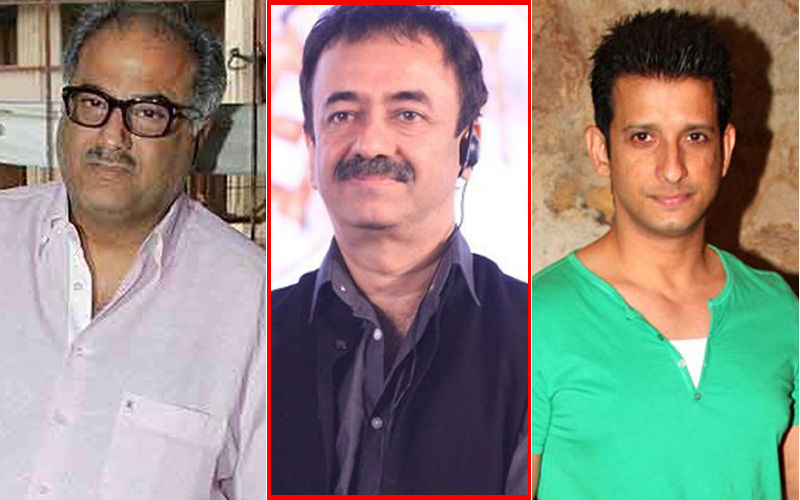 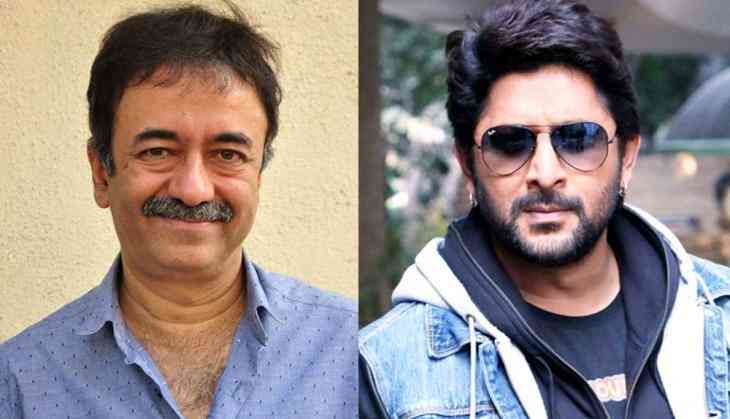 After her, another director Boney Kapoor gave his opinion that, “Rajkumar Hirani is too good a man to do something like this. I don’t believe this allegation. He can never do something like this. While Veteran writer Javed Akhtar called Hirani a “decent man” and Sharman Joshi called him, a man of integrity. Besides them, many new and old star have shown their full support to the director. Butt there are many A-listed actors, who are silent on the matter as well.

The director Rajkumar has furiously denied all the allegations and called them fake false, roguish, scandalous, motivated and defamatory’. The matter is still being investigated by the ICC set up by Vidhi Vinod Chopra Films. While director Hirani’s name has been dropped from the promotions of Ek Ladki Ko Dekha Toh Aisa Laga. His next film, Munnabhai 3, has also been put on the back-burner as the committee tries to find truth in the claims of the complainant. 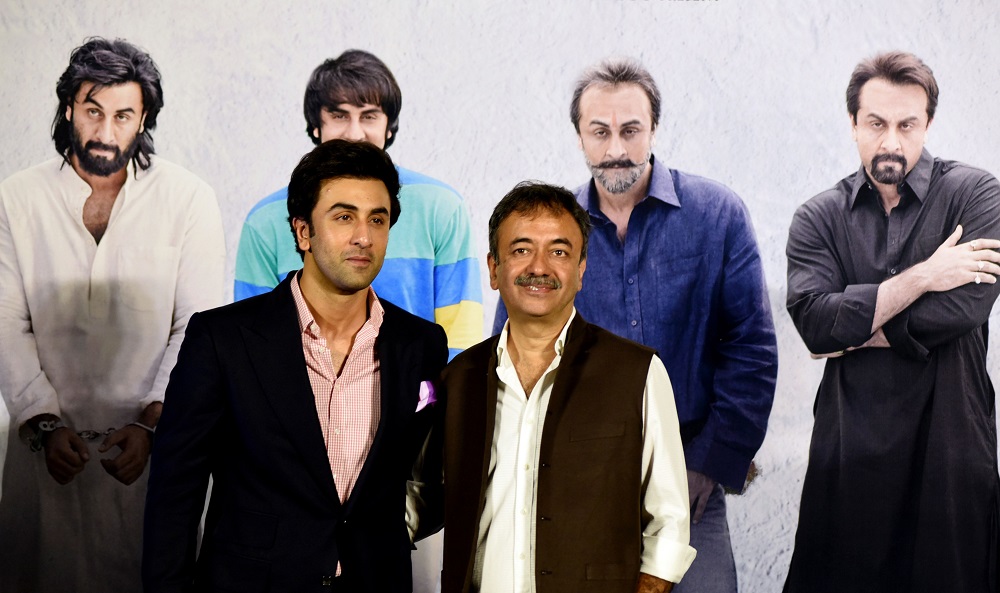 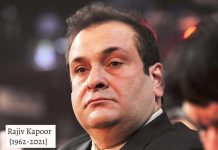