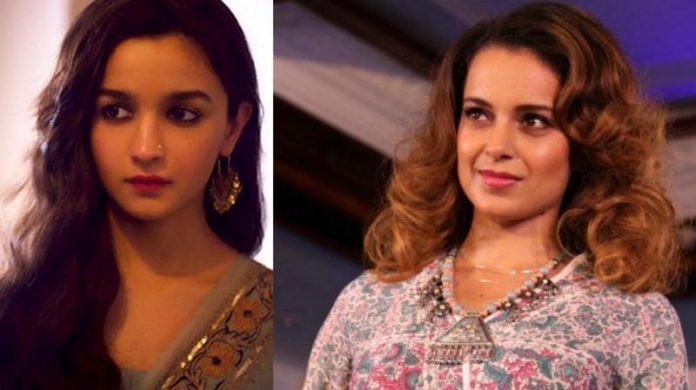 Well from Nepotism to sexism Bollywood fights between the stars are always add spice to the news. That is what’s happening between Alia Bhatt and kangana Ranaut. Now their row is getting intensifies. With remarks and replays for each other is taking the fight in to the next level. It seems The Queen of Jhansi Kangana Ranaut cannot stop herself from calling out to co-actors from the fraternity, especially the ones who are quite close to Karan Johar. And now yet again, she seems to have been accusing Alia Bhatt, who was launched by Johar, for being a puppet in his hands.

The statements by Kangana left Alia Bhatt in distress and Shocking. The Raazi actress maintained in news reports that she has no idea what she has done to upset Kangana to this level. She also added that she doesn’t want to clarify anything to the media and would rather confront Ranaut personally on the matter. 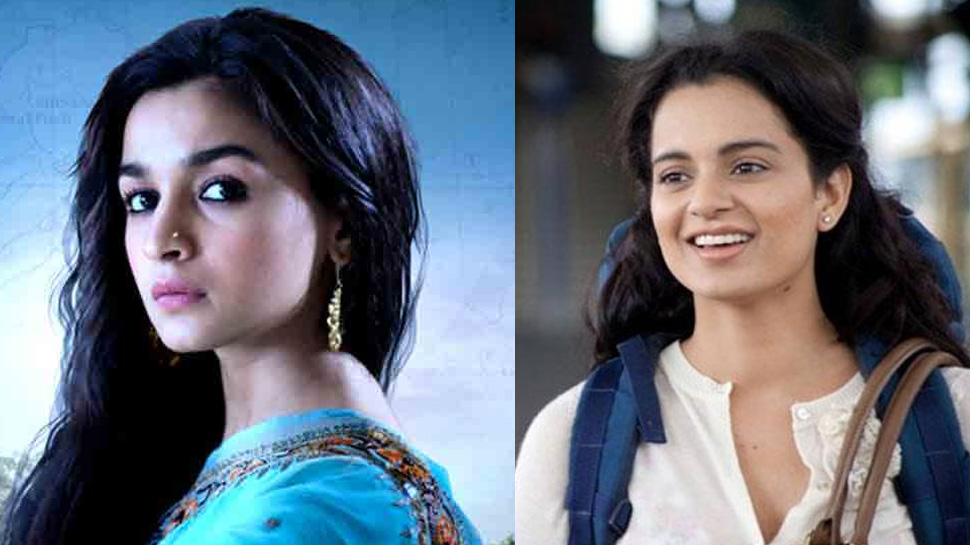 Kangana Ranaut has always been known to stir things up in glitter town by saying it like it is. Be it her stand on nepotism, #Metoo, or any other topics, the actor has always been known to give us full disclosure every single time. She also added that this has to do with the fact that Alia Bhatt is the ‘student’ of Karan Johar and went on to call her as a puppet in his hands. She reportedly also asked Alia to grow a spine to speak up about relevant issues. 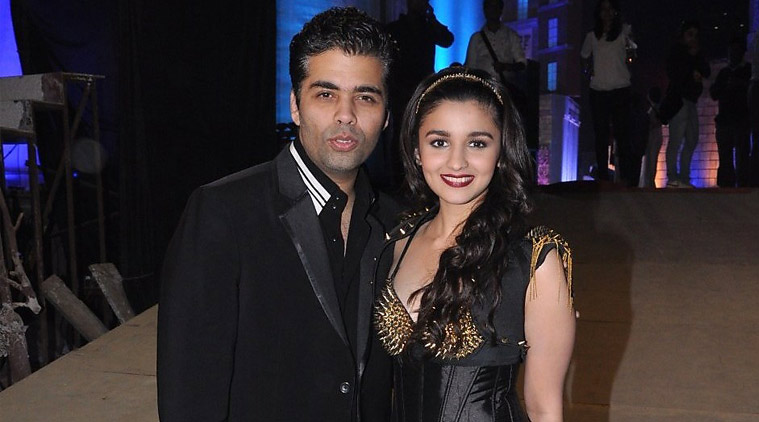 Alia Bhatt says, “I would like to react to her personally if she has any complaints. I don’t want to talk about it in the media. Alia always admires Kangana as a person. She is a bold woman who speaks the truth with utmost courage. She doesn’t like anyone to upset because of her.

Previously, Kangana made allegations on the Bollywood industry for favoring personal friends and relatives and showing nepotism in giving launch offers. Despite having such elements in this field, she doesn’t feel afraid of all those things. 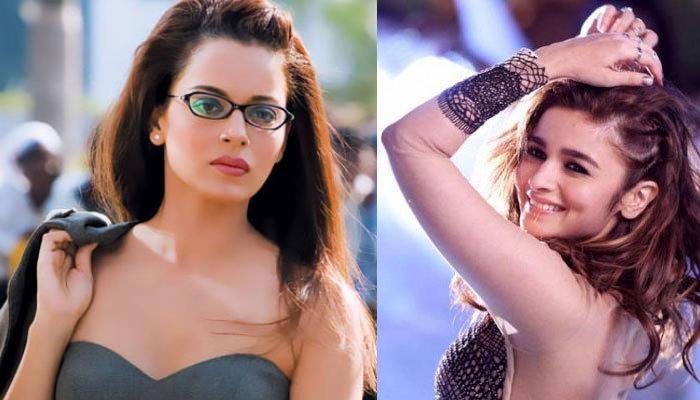 Is Miley Cyrus New Tattoo is an Attack on Liam Hemsworth?