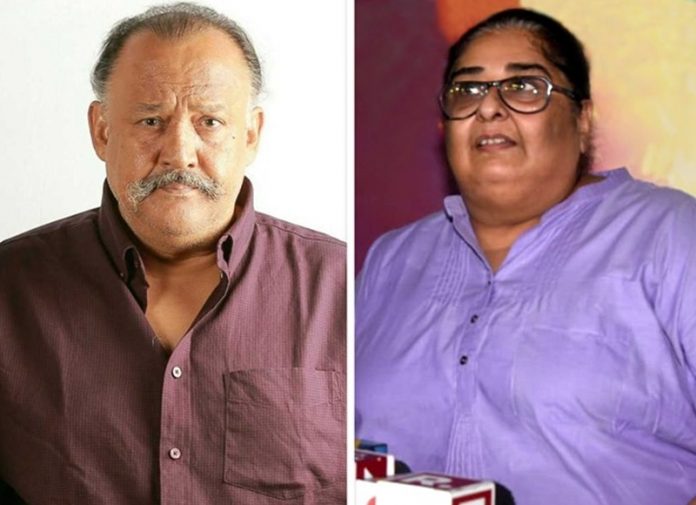 Well Bollywood is taking the sexual harassment cases very seriously. The Federation of Western India Cine has issued a six-month non-cooperation directive to actor Alok Nath. He has been been accused of rape by writer-director Vinta Nanda.

Ashoke Pandit, President of IFTDA, said in a statement that the committee and the federation has taken this matter seriously. He said, “We have seriously taken the sexual harassment of our member director Vinta Nanda. We shared it with the POSH committee, which investigated the complaint in the spirit of POSH Act and in compliance of principles of natural justice, equity and fair play.” 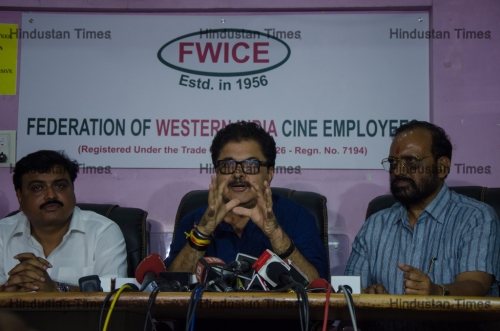 The committee said that they have provided the equal opportunity to the alleged Alok Nath to defend his allegation. But the actor has refused to shoe his presence in front of the committee. Alok Nath has been given three chances to prove his innocence but he not show up.

Instead of being sowing up and provided the material to prove him, that he did not do it. Alok has challenged the ICC (Internal Complaints Committee) and defied the summons to attend before the ICC. Therefore, the actor has refused to assist with the mandate of IFTDA to provide secure work place for women. So, on the proposal of IFTDA’s POSH Committee to mother body, FWICE has issued six months non-cooperation directive to the actor.”

Well in 2018, after the sexual harassment allegation, the ‘sanskaari’ image actor was also expelled by the Cine and Television Artistes Association (CINTAA).

The writer Vinta had accused Alok Nath of allegedly raping her nearly 19 years ago when they worked together. And these allegations have made for several such claims about his behavior on the set.  On the other hand, he denied all the allegations by her and lodged a defamation case demanding Re 1 as damages and a written apology from her.

There is No Religion in My House: Says SRK