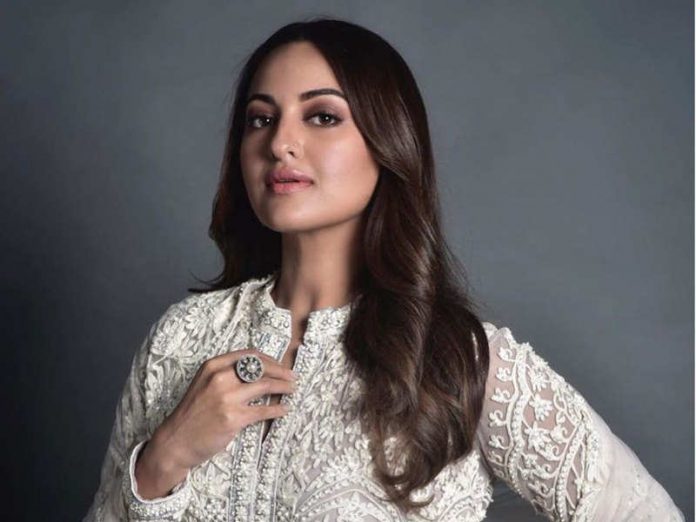 For last couple of year, Sonakshi Sinha was unable to show her magic on the screen. With flops and below average films on box office made the fans to criticize her in harsh way. Recently Sonakshi Sinha opens up about haters and trolls, she actress said that she don’t care about what they say. Well, after the series of flops films, finally Sonakshi Sinha is the part of a big hit,’Mission Mangal’. The film has been declared a superhit by the trade after an Rs 193.14 crore domestic haul at the last count.

While, speaking in the interview she said, “Honestly, I did expect the film to be successful because it talks about a very big achievement of our country. I feel, if you make a film on patriotism and the subject is good, it always works,” she said. He has brought in a lot of freshness to the film,” said the actress. Prabhu Deva has directed Sonakshi in “Rowdy Rathore”, “R Rajkumar” and “Action Jackson” in the past. 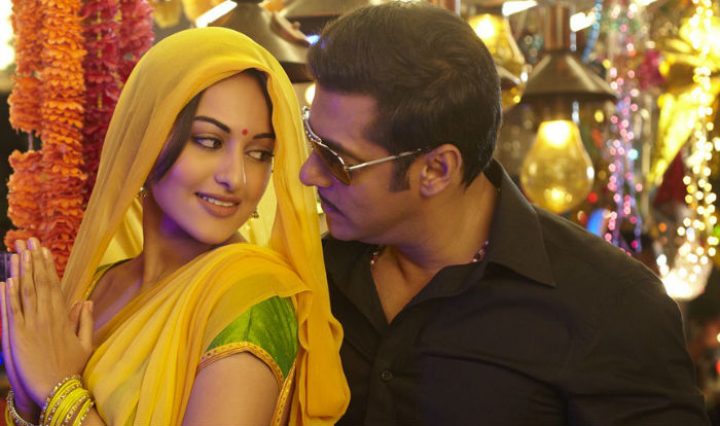 Sonakshi Sinha on Haters and Trolls

On her recently super hit film, Sonakshi expressed, “I feel great. For me at least, it (success) has been long overdue. It feels nice. It’s a very special film and working with the team was a wonderful experience. It is a very positive feeling. Hats off to those scientists who actually made it happen, and went through so much of difficulties and struggles.” Besides that she said that she was always confident about ‘Mission Mangal’.

On the other hand, while talking about the flops, Dabangg actress said, “Everybody has their ups and downs, not only actors. Even a rikshawallah has ups and downs. That’s normal. That is how you grow as a person. I don’t care what trolls and haters say because I am still here and they are still there. 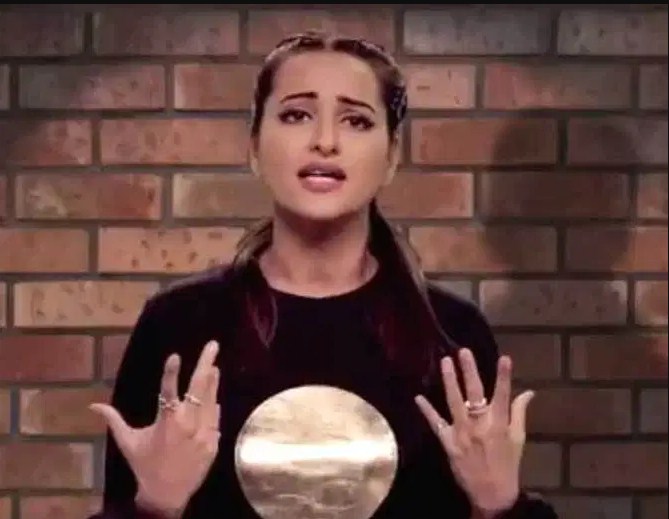 Not only that, coming hard on haters and trolls, she adds, “I have this quality that I can shut out all negativity and for me. It is very important to focus on my work, stay positive and move forward. If few of my films have not done well, people have not stopped offering me films. In fact, I’ve been busiest over the past few years, and I have four releases this year,” she said.

Coming to Dabangg 3, the actress is also the part of the third film. This time, Prabhu Deva takes over as director of the series in “Dabangg 3”, and the film will have a new villain by way of Kannada superstar Sudeep. Pankaj Tripathi joins the cast while Mouni Roy and Warina Hussain have been signed up for special dance numbers. Other than this, she said, “Prabhu sir has brought in some amazing twists and turns in to the franchise with the way he shot the film. 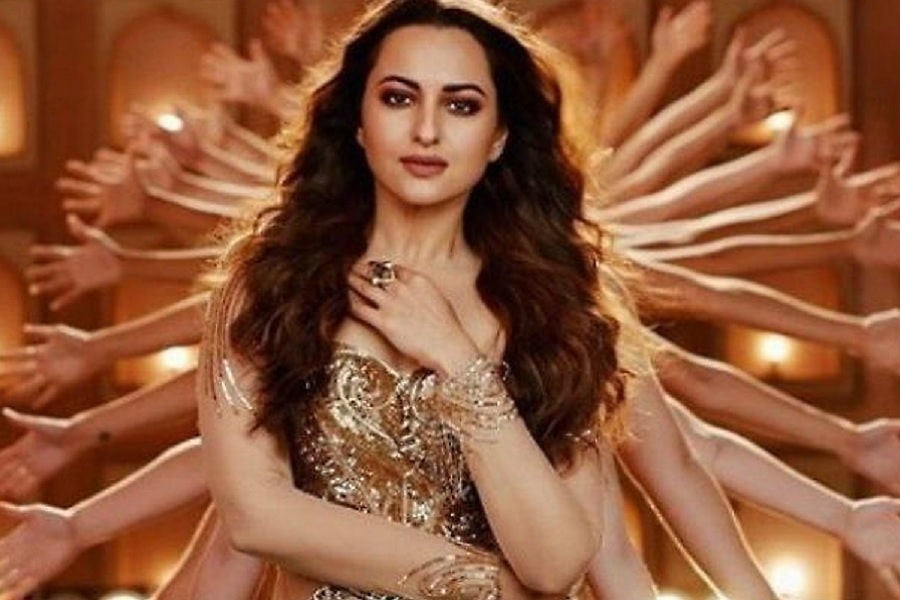 Salman Khan on stardom! Only Four Has Done That