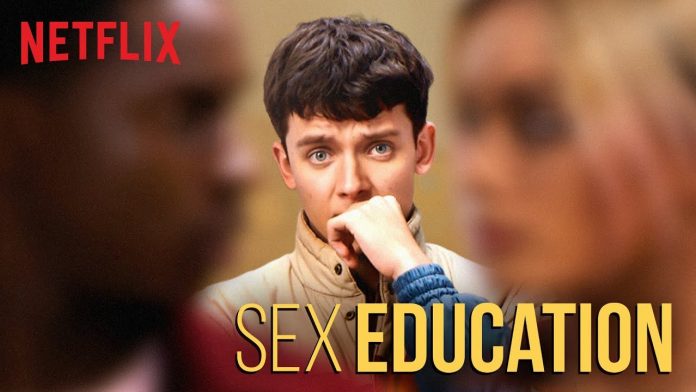 Well Netflix came up with its new drama and comedy series “Sex Education”. This series was starring Gillian Anderson and Asa Butterfield. And all these have been renewed for season two on streaming website Netflix. British comedy Sex Education now becomes the fans demanding series for its second season. The series follows embarrassed teenager Otis, who realized he has a talent for solving his classmates’ sexual problems. Capitalizing on his newly realized skill set him and school bad girl Maeve set up an underground sex private clinic to help their interests and earn a bit of cash.

After demand by the Fans and people around the world, the Netflix has announced the season 2 renewal. The production on the eight-episode season scheduled to start this spring in the United Kingdom. According to Netflix, the series is among its most popular recent originals. The track is viewed by more 40 million members worldwide within the first four weeks of season one’s Jan. 11 release. 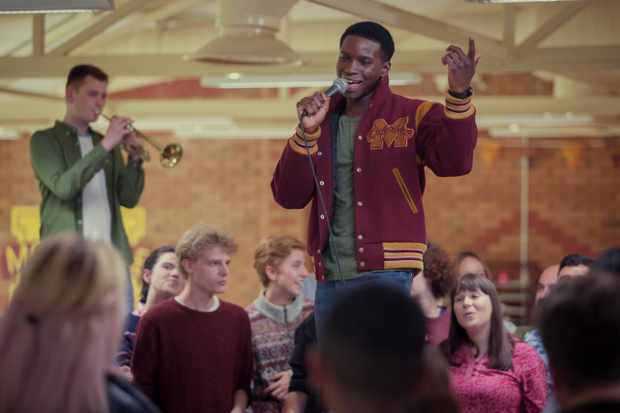 The creator of season said, “The reception to series one has been so exciting…seeing how people across the world have connected to characters that began as ideas in my head is incredible. I’m hugely grateful to every person that has taken the time to watch the series and I can’t wait to continue this amazing journey.” 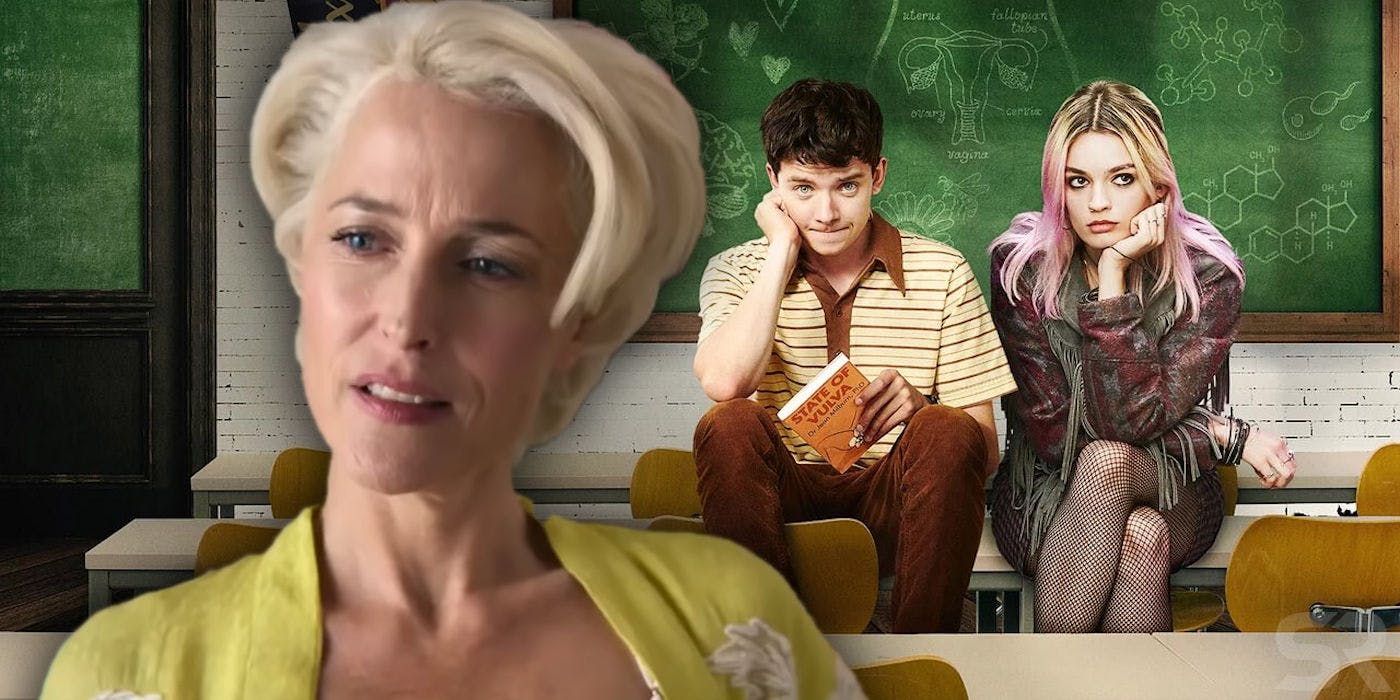 Sex Education” season one was produced and written by Nunn and executive-produced by Eleven’s Jamie Campbell and Ben Taylor. While the co-executive producer was Sian Robins-Grace. For the directions, Taylor done his part as director of season one along with Kate Herron. 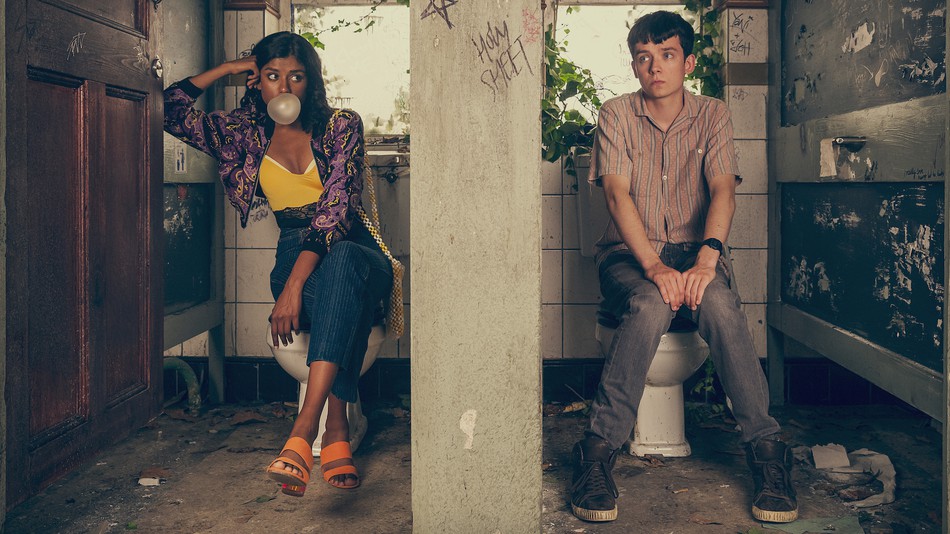 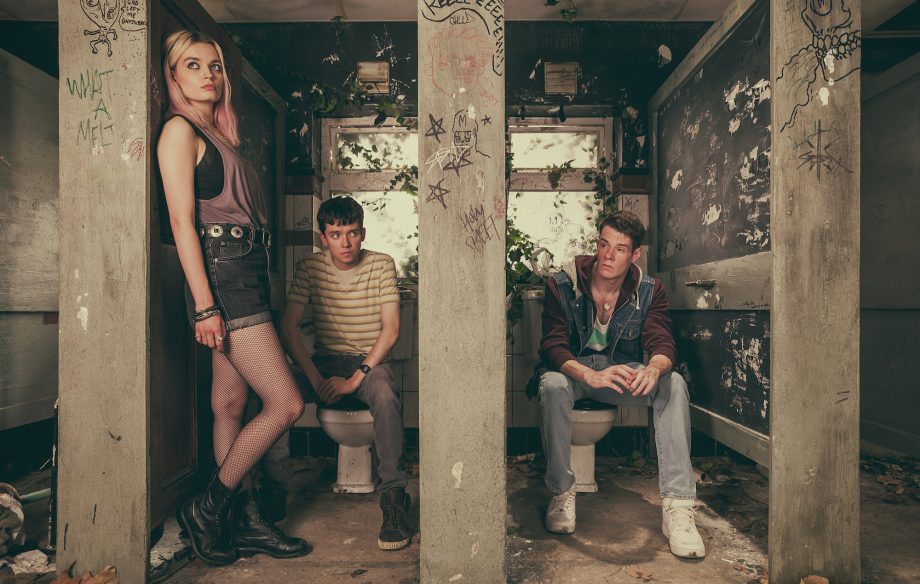 The Kardashian Sisters React To Kanye