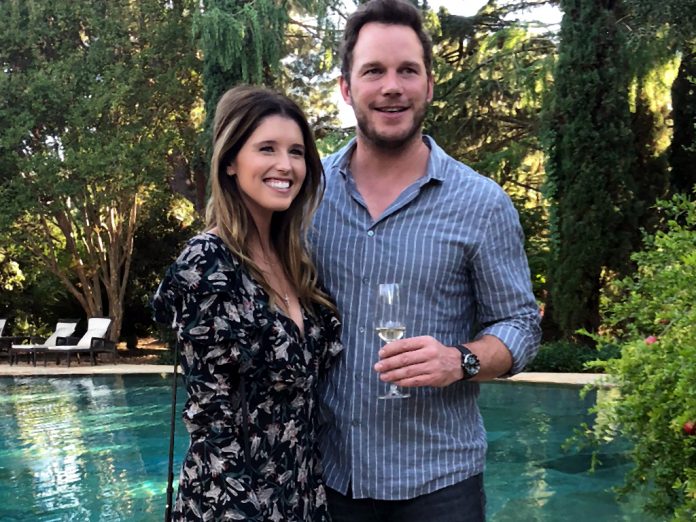 Hollywood star Chris Pratt has announced his engagement to actor Arnold Schwarzenegger’s daughter, Katherine. He posted a picture on Instagram to share their news with his fans. Chris and Katherine began dating last year and were first spotted out together in June. They were spotted on a picnic in a park in California. They were then seen on several dates and even shared pictures with each others’ families on social media.

Chris was earlier married to television and film star Anna Faris. They announced separation in August 2017 and their divorced was finalized in October 2018. They continue to co-parent their six-year-old son, Jack.

He shared the picture with caption, “Sweet Katherine, so happy you said yes! I’m thrilled to be marrying you. Proud to live boldly in faith with you. Here we go,” he captioned a picture that showed him kissing her. Katherine’s large diamond engagement ring can also be seen in the picture. 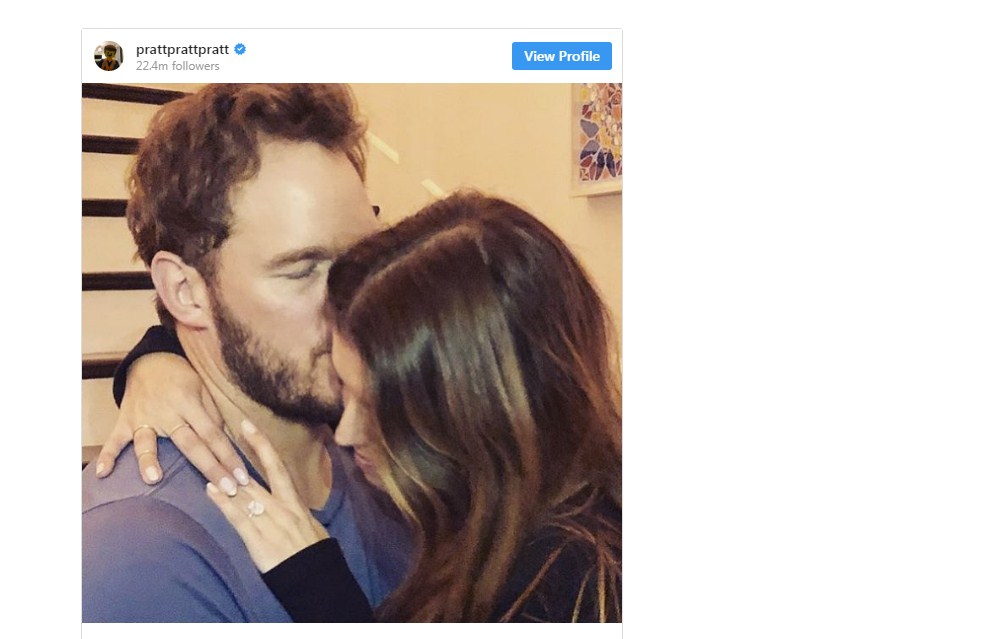 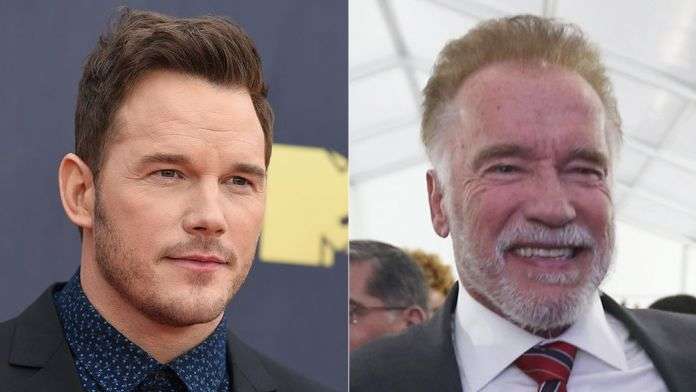 On the other side, Chris ex wife also congratulated the couple. She wrote in the comments section underneath a snapshot of the couple and Schwarzenegger’s shiny sparkler. “I love you guys!!”

Earlier both Chris and ex wife Anna Faris formally announced their separation. They took the social media to announce their separation. According to the statement, “We tried hard for a long time, and we’re really disappointed.” 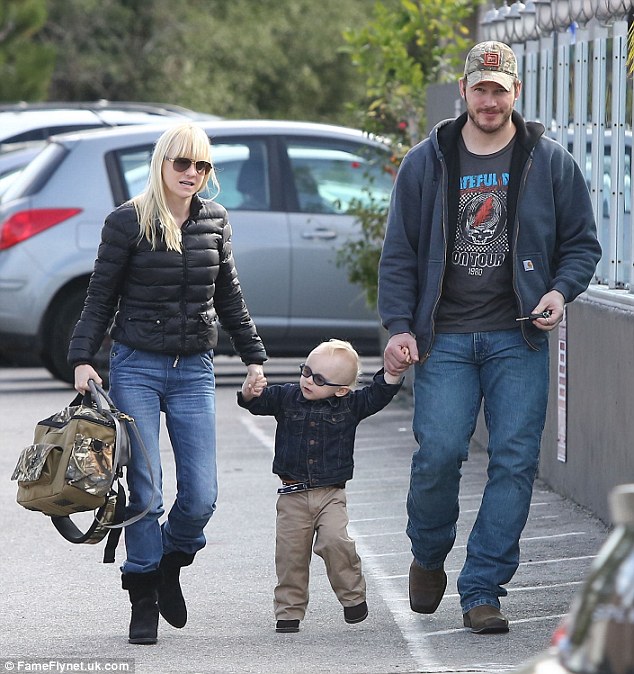 But things between are not that bitter as in some other divorce cases. The two co-parent Jack, and even spent Halloween together with their respective significant others, including Katherine. Pratt and Katherine began dating in June 2018, and the rapid romance resulted in a quick engagement.

Harvey Weinstein Crosses All the Limits and Boundaries

Kiara Advani is single! Not Disinclined to a Relationship