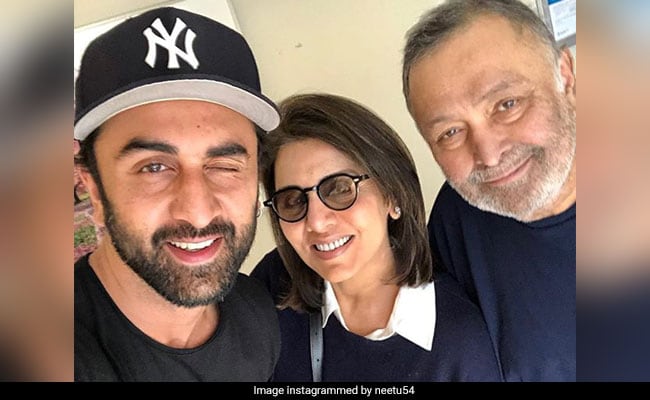 Well its big news for Bollywood and the veteran actor Rishi Kapoor is cancer-free. His brother Randhir Kapoor and director Rahul Rawail confirms the news.  Since seven months Rishi Kapoor left his fans shocked after he shared on social media that he would be leaving for America for “some medical treatment.” And there have been different stories about his undisclosed illness. And now, putting all rumors to rest, happy news is shared to media.

Rishi’s elder brother said, “He is undergoing treatment, he is much better. He is almost cancer free. He will take some time to come back as he has to finish his course. He will be here in the next couple of months. Very soon. On the other hand the filmmaker Rahul Rawail posted a picture with caption, Rahul wrote: “RISHI KAPOOR (CHINTU) is CANCER FREE!!!!” 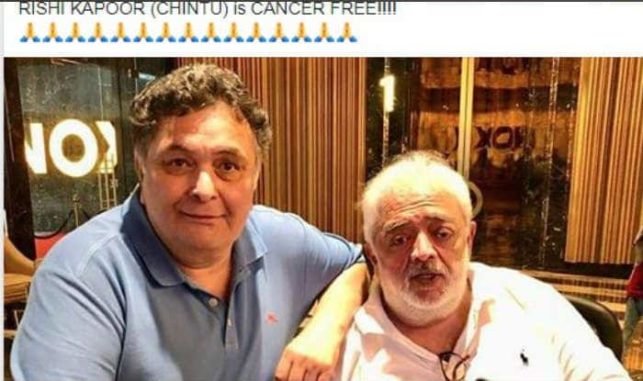 The director told the media that Rishi Kapoor is absolutely cancer free, now. Though he said that he didn’t meet him,. But he talked on the phone and Rishi himself talk to me and share the good news.

According to director Rawail, he called and gave me the news that he has totally recovered from cancer. There’s just a small follow up and procedure that he needs to get done to ensure that there is no recurrence anytime. So, that’s all that is left now.”

On the other hand, Rishi’s elder brother, Randhir Kapoor, and he, too, confirmed the news and said, “Yes, he is much better, and he will come back soon. He’s on his way to full recovery and it takes time, he’s got to finish the whole course, but he’s fine.” 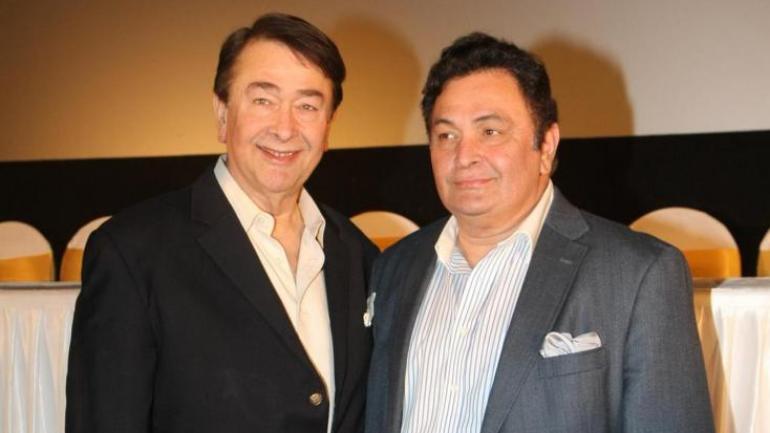 Besides that Rishi’s daughter, Riddhima Kapoor Sahni, is also relieved that her father is on his way to recovery. While there has been no official statement from the family, the actor’s wife, Neetu Kapoor, did give a hint about Rishi’s ailment. She posted a picture from the family’s New Year’s celebration and wrote, “Happy 2019. But earlier Rishi Kapoor thanks his family, wife, daughter and son Ranbir Kapoor for his strength. 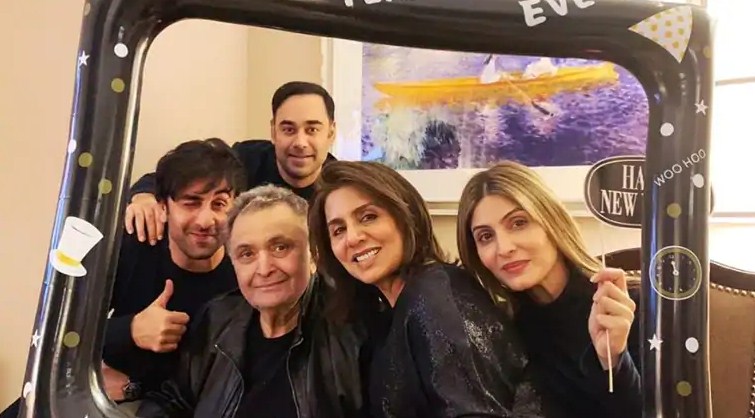 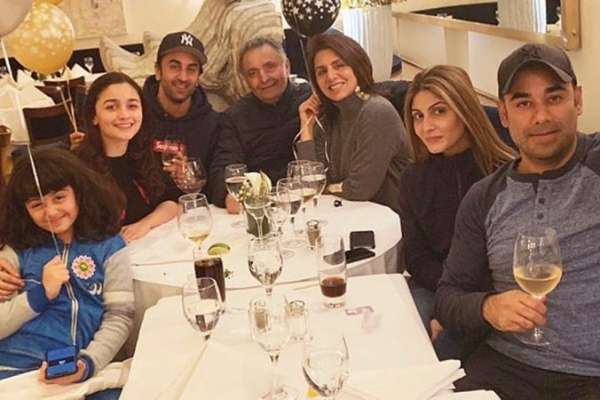 Is Tara Sutaria and Adar Jain a New Bollywood Couple?