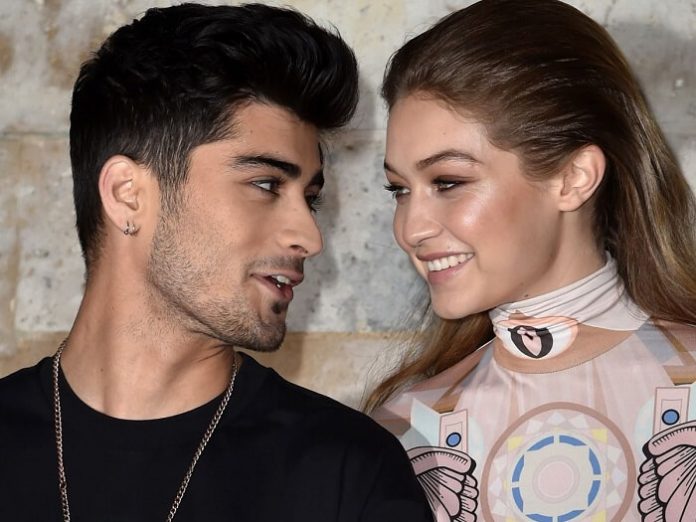 He told the magazine: “I watch a lot of Bollywood movies and I have many favorites.” 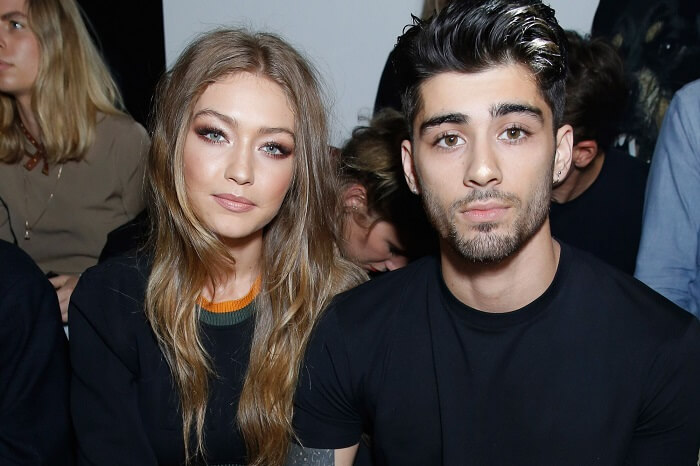 “I love all the classics, I started showing them to my girl now too, and she watches them with me.”

Zayn also discussed his need to be creative.

He added: “It really is not easy to have some form of creative freedom or control. 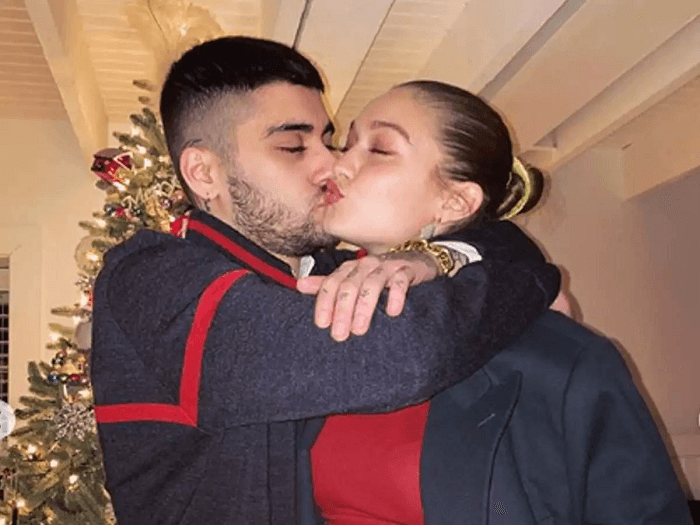 “The truth is that I have to continually go against the grain when people tell me to do things a certain way, but my stubbornness and my willingness to want to do things differently help me get through it.” 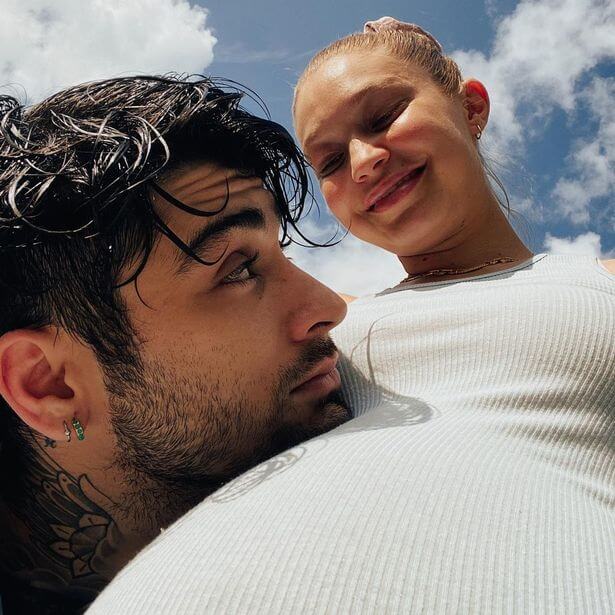 Zayn discussed his relationship with his fans, saying he treats everyone the same.

He continued: “I think the key when you talk to people is that you don’t generalize, you don’t say this person is a ‘fan’ or this person is ‘this or that, you just talk to everyone like normal people, people like you. 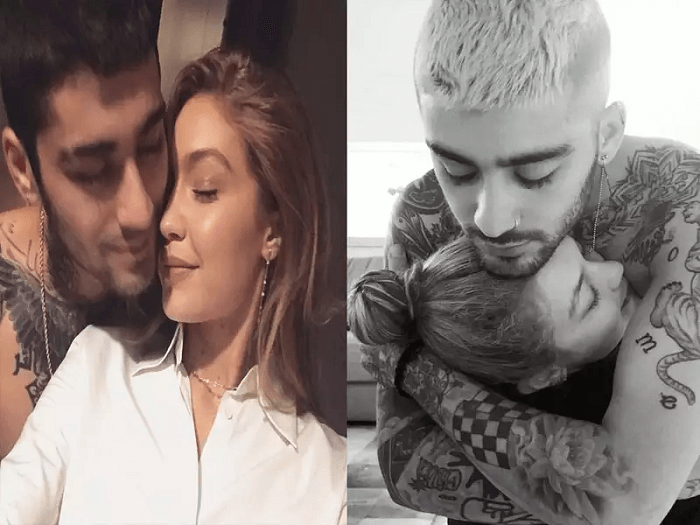 “My relationship with people is good, I like to talk to everyone equally, I don’t want to reduce anyone to just one thing.