The popular singer Zayn Malik is dating Gigi Hadid from November 2015 but in March 2018. Both cordially called it quits via a very public Twitter breakup joint statement. A week later, the duo was spotted making out on the streets of New York City. ZiGi stans were hopeful for a reunion as Zayn and Gigi’s reconciliation came by a bit too quickly. 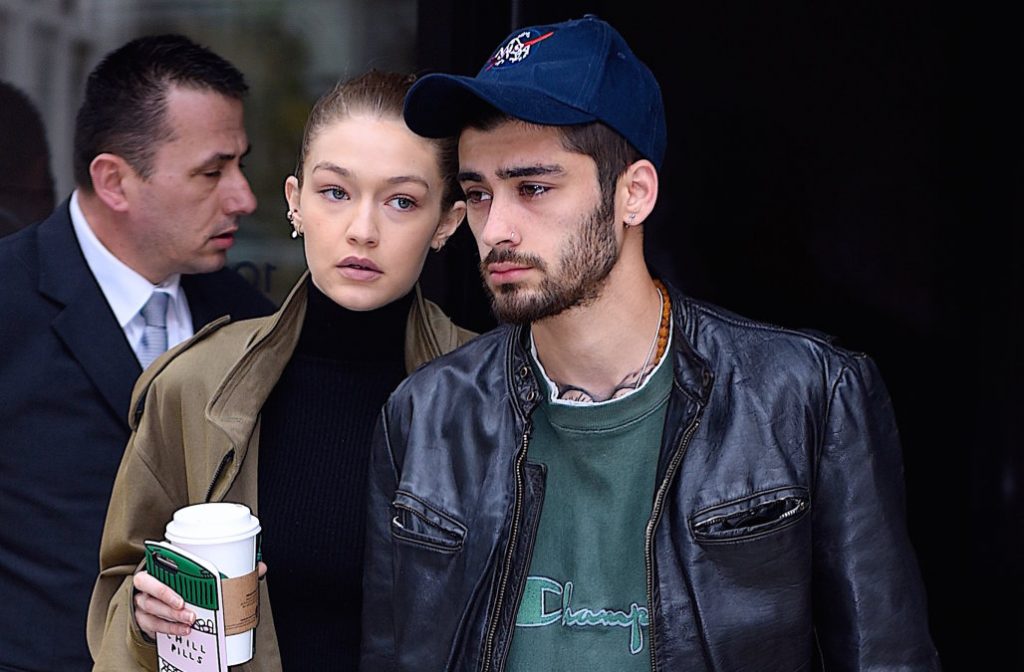 It seems to be big news for Zayn and Gigi fans, and everybody is hoping that, this time it will last long. Because, they have seen the couple of break-ups earlier, well only time will tell.

According to news, that they relation got into troubled phase, again towards the end of 2018. After their second breakup was solidified when Zayn unfollowed Gigi on Instagram; the best way of announcing that “we’re never getting back together,” or so we thought! 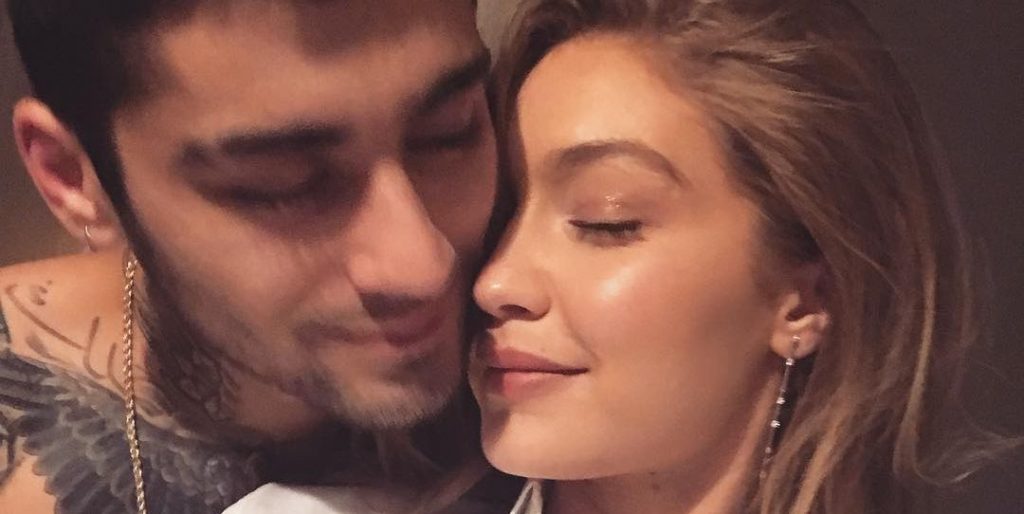 But, recently, fans and media left with surprised when ZiGi fans revealed that Zayn had started following Gigi on Instagram, yet again. Straight away, the fans of the couple went on overdrive, with some assuming that the couple is back together, AGAIN! As they say, third time’s the charm! It’s interesting to note that Gigi had never stopped following Zayn on Instagram. 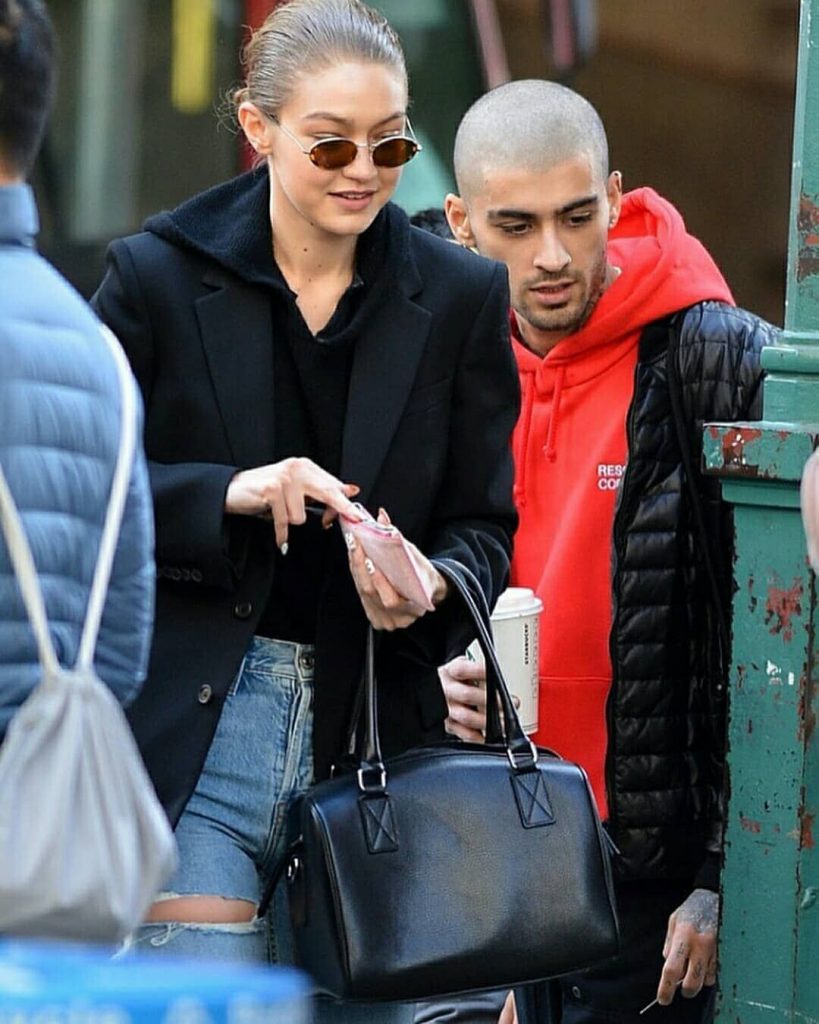 Not only that, Gigi recently liked Zayn’s Instagram post which was a snippet of his latest song, A Whole New World’s music video, from the Aladdin soundtrack.  The song features Zhavia Ward, the romantic number seemed to have clicked with Gigi as she went on to like Zayn’s mother Trisha Malik’s proud-filled Instagram post about her son’s track.