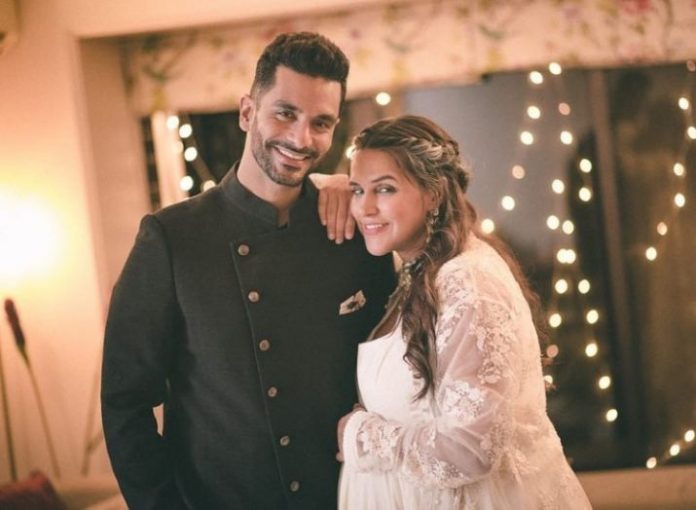 Neha Dhupia’s audio show ‘No Filter Neha’ got viral this week. As her husband Angad Bedi was her guest. In the show from talking about his former relationships, his secret wedding to Neha and his friendship with Yuvraj Singh, this entire story is here.

On the other hand, the happy couple is expecting their first child and Angad revealed on the show how he went to meet Neha’s parents and break the news of her pregnancy before marriage.  While narrating his story, He said, “Considering you didn’t want to break the news that you were expecting, so we had to tell them that we need to get married and we love each other”. 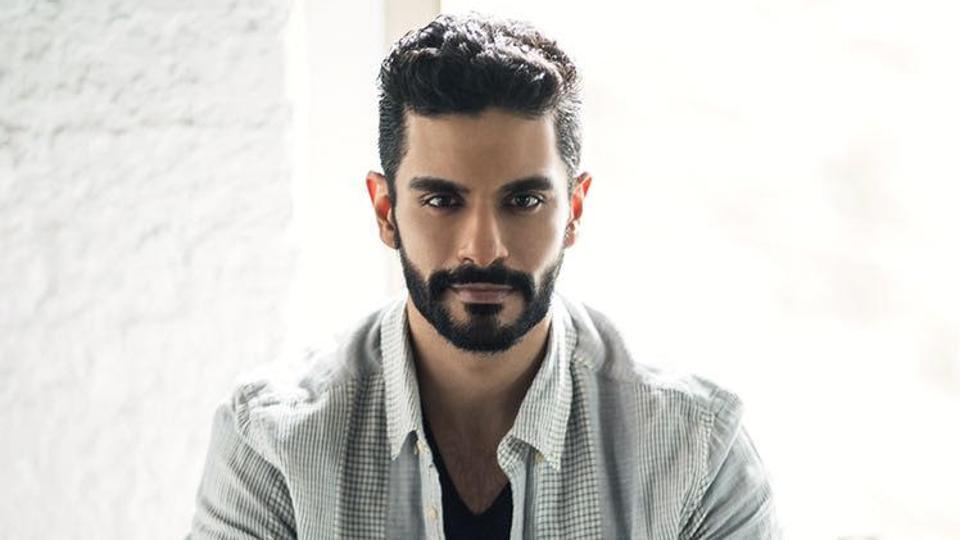 So, when the show started, Neha called Angad as a ‘player’ and asked him to disclose the number of women he has ever dated. Initially he was bit hesitant, and then he reveals a secret that with “75” as a reply. He also opened up about dating women older than him and said, “I never had a girlfriend for the longest time because when I was growing up, I grew up in a lot of discipline. I was a very shy boy and I’m still very shy. But slowly when I moved the base from Delhi to Mumbai, things changed and I made new friends. I was on a self-discovery mode. Beggars can’t be choosers, so you take what you get. In one situation there was a 10-year difference. The next was 3.5 years.” 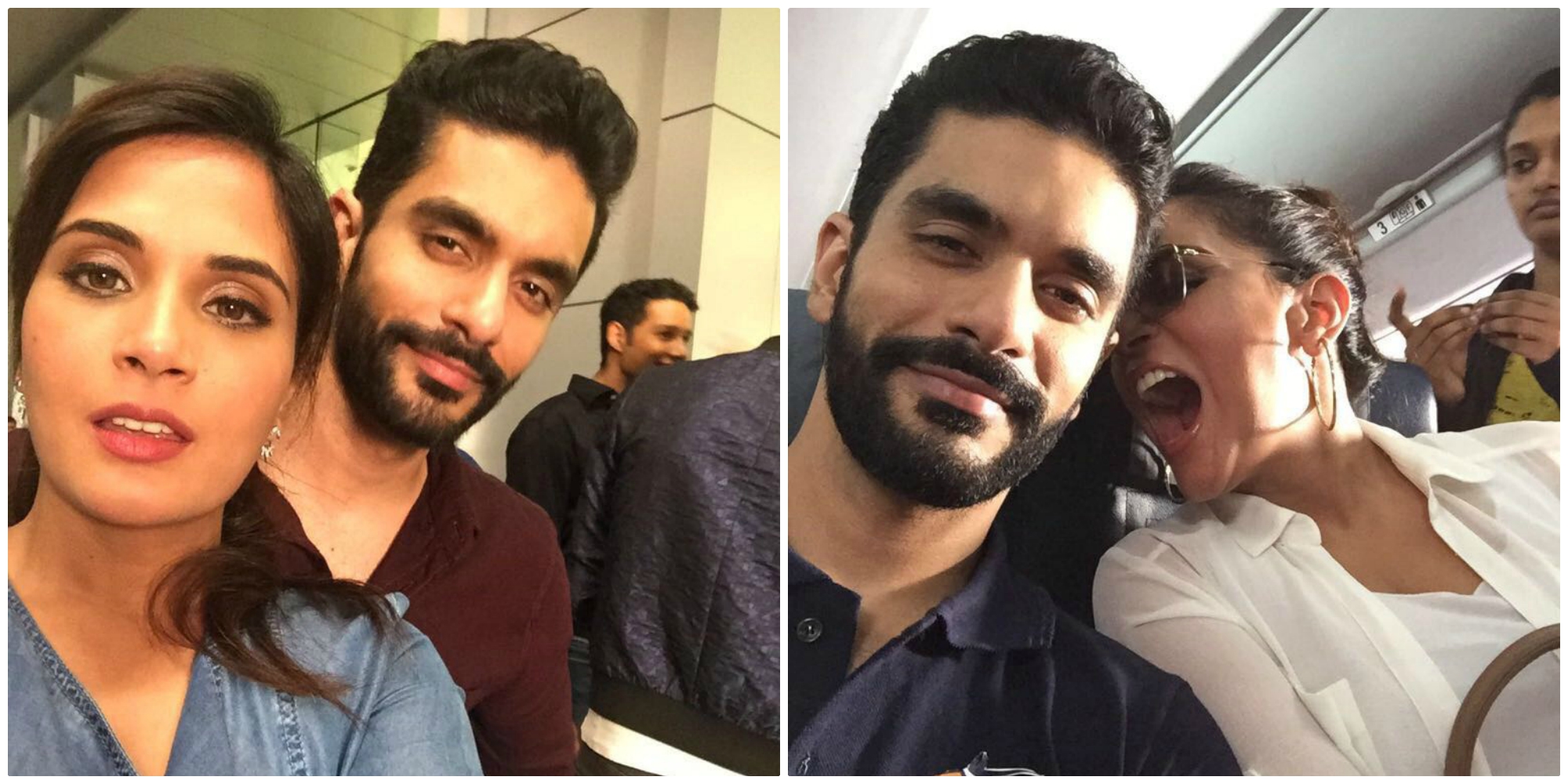 The Story behind Marriage

In the show, the Neha’s husband also told his story about how and when he met Neha. According to him, he knows her since twelve years. He checked her out in China House and found her very gorgeous. After them when he and Neha shot a Punjabi film, he realized and decided that he will spend his future life with her. Bedi added, so, I went to her mother and told her I want to marry her daughter. She being a lovely lady was always on my side. She knew her daughter is stupid and foolish to not like someone like me and is making a big mistake by not accepting me. 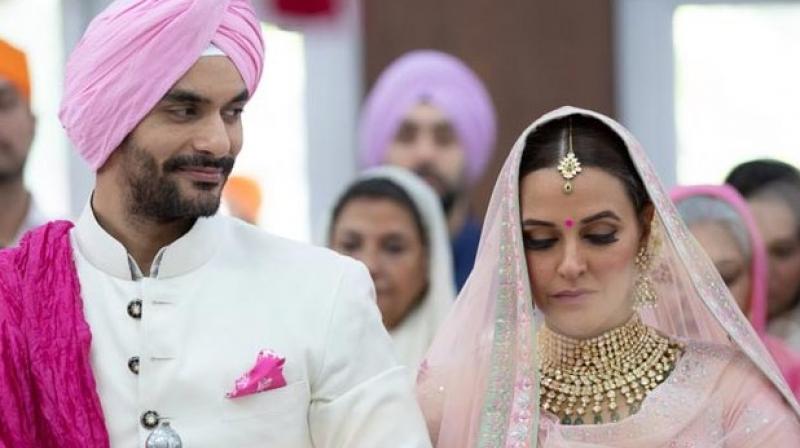 Further in the audio show, the host Neha asked the former cricketer and actor to tell the story of how he convinced his parents and in-laws for the wedding. Neha and Angad got married in a hush-hush ceremony in Delhi and as the couple puts it, the wedding was arranged in just four days. 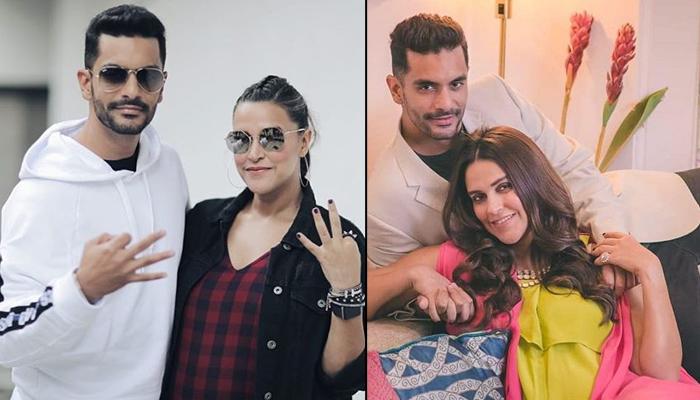 Is Taylor Swift Getting Engaged? Hints Falling in Love