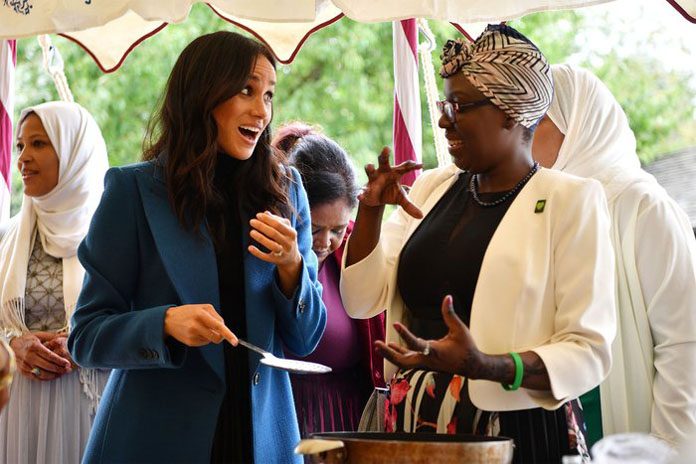 We all had high expectations from The Duchess of Sussex from the very beginning. She’s been a favorite of almost everyone. Her charming smile and social work rooting for feminism have been a great inspiration to all.

We honestly couldn’t appreciate her efforts and respect her more. However, Meghan Markle has truly blown us away this time. Her first charity as a member of the Royal family is all about food and togetherness. Here’s a complete insight into what the charity is about. 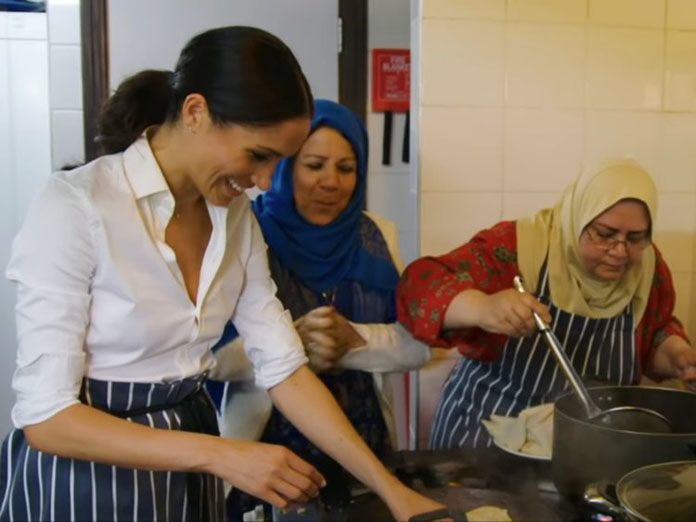 Together: Our Community Cookbook

Meghan Markle has inspired us all with her latest charity venture. Being it the first project after coming into the royal family, she had a lot riding on this. Together: Our Community Cookbook is a collection of recipes from everywhere in the world. It is written by the women of The Hubb Community Kitchen in West London. These ladies and their families were significantly affected by the Grenfell Tower fire. The Hubb Kitchen became their only solace as they started meeting up two times a week for a community gathering. They cooked and ate and shared recipes that brought them so close to each other. As for the Duchess of Sussex, this became a perfect opportunity for the self-proclaimed lover of food. When she visited The Hubb Kitchen the very first time, she was floored by the love these women showed her. It was in January 2018 when she too was settling into her new home that she met with this group of women. She knew that the fire had tragically affected their lives. However, they planned on making fresh food themselves. So, for two days every week, they started cooking in the kitchen. After that first visit and learning more about them, Markle became a regular. She decided that the world needed to see their recipes and the food that brings these families together. According to one of the women who has contributed in writing the cookbook said that it was The duchess who came up with the idea. She asked them for one visit if they’d like to make a cookbook. They went ahead with the idea, and now we’re here.

As the patron of the royal family, Meghan Markle has carried out her role very beautifully. The cookbook is a great idea, and we can’t wait to get our hands on one! Whatever profit they make will go to The Hubb Kitchen. This is in order to help them stay open throughout the week. The book has officially been released on 20th September by Penguin Random House. In celebration of this, there will also be a party at Kensington Palace. The invited few will get to taste some of the recipes from the cookbook made by the women of The Hubb Community Kitchen themselves.

Are We Sure of The BiggBoss12 Contestants?