Well it happens for Best Actors as well, Hollywood superstar Keanu Reeves’s Replicas, a Sci-Fi film becomes biggest flop. The thriller, where The Matrix star plays a biologist who resurrects his family as clones after they die in a tragic accident, has not had impressed the audience.  While his role, where he frantic to bring back to life his family. Keanu as William recruits fellow scientist Ed Whittle to help him secretly clone their bodies and create replicas.

The tragedy starts, when William ultimately faces a “Sophie’s Choice” when it turns out that they can only bring three of the four family members back to life. Actually, the whole movie is based on Keanu Reeves, who is, by the way, is also a producer. Reeves is a big actor and everybody appreciates his iconic roles.

The movie’s poor performance is indicative of the strange place an actor like Reeves now occupies in pop culture. On social media, the 54-year-old actor is praised for his kind, soulful demeanor and his striking, unchanging physical appearance. He’s almost more meme than man.

According to the ratings in Hollywood, this year has its first official box office flop in the Keanu Reeves’s Replicas, a led science fiction thriller. The film opened this weekend to a mere $2.5 million across 2,329 screens. According to the news that the numbers are almost half, as they were projected about $4.7 million. In addition to being considered the first official box-office flop of the New Year, “Replicas” is the lowest opening for a film starring Reeves that’s opened on more than 1,000 screens. 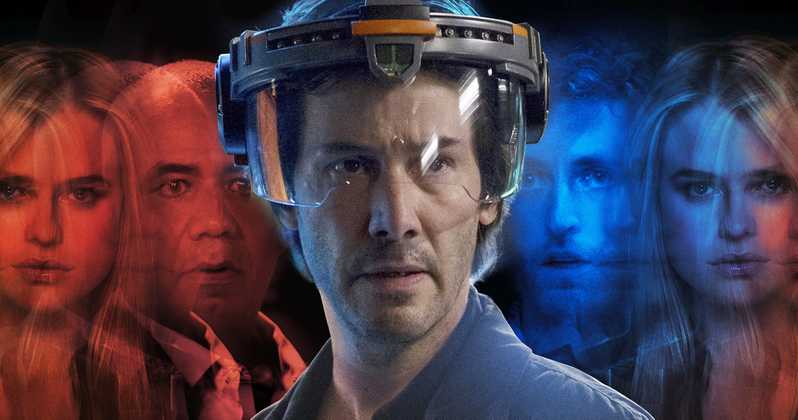 By the news, the director seem to focus exclusively on the plot, while the other things in various departments are lost in the on-screen translation. Every scene seems unthinking, as they lack the emotional heft and thus the audience does not invest in the characters.

Case in point is during the set-up. While the dynamics between the members of the family are strong before the accident. So, neither the director nor the script bother to create the space to even suggest the possible emotional and psychological imbalance.

Will Bollywood Own! # Metoo Moment to Movement!

Miley Cyrus to Choose between Nicki Minaj and Cardi B