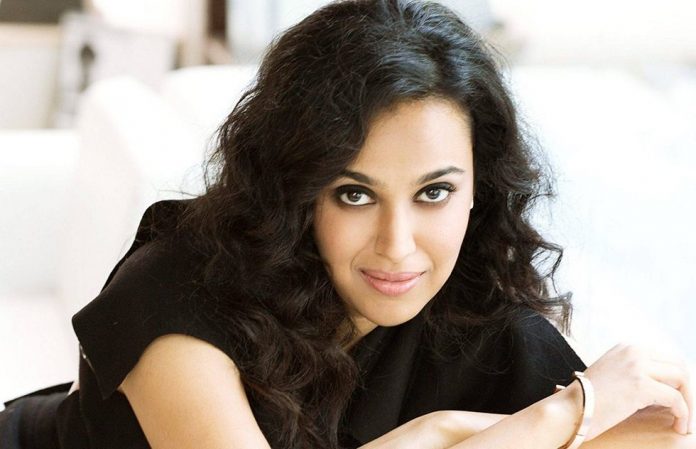 After the MeToo movement in Bollywood many new actress, co director and female co assistant have alleged many people in Bollywood. Many of them are new but few older actresses and other professional female staff related to Indian film industry have accused others. Recently another old actress Swara Bhaskar has spoken about the sexual harassment.

According to her, it tool almost ten years to realized that she was sexual harassed. Well, this started a new debate in the B.Town, as the Swara Bhaskar has not mentioned any name. Actress has revealed she was sexually harassed by a director but it took her nearly six to eight years to realize what had happened. As the culture doesn’t teach women to recognize voracious behavior. 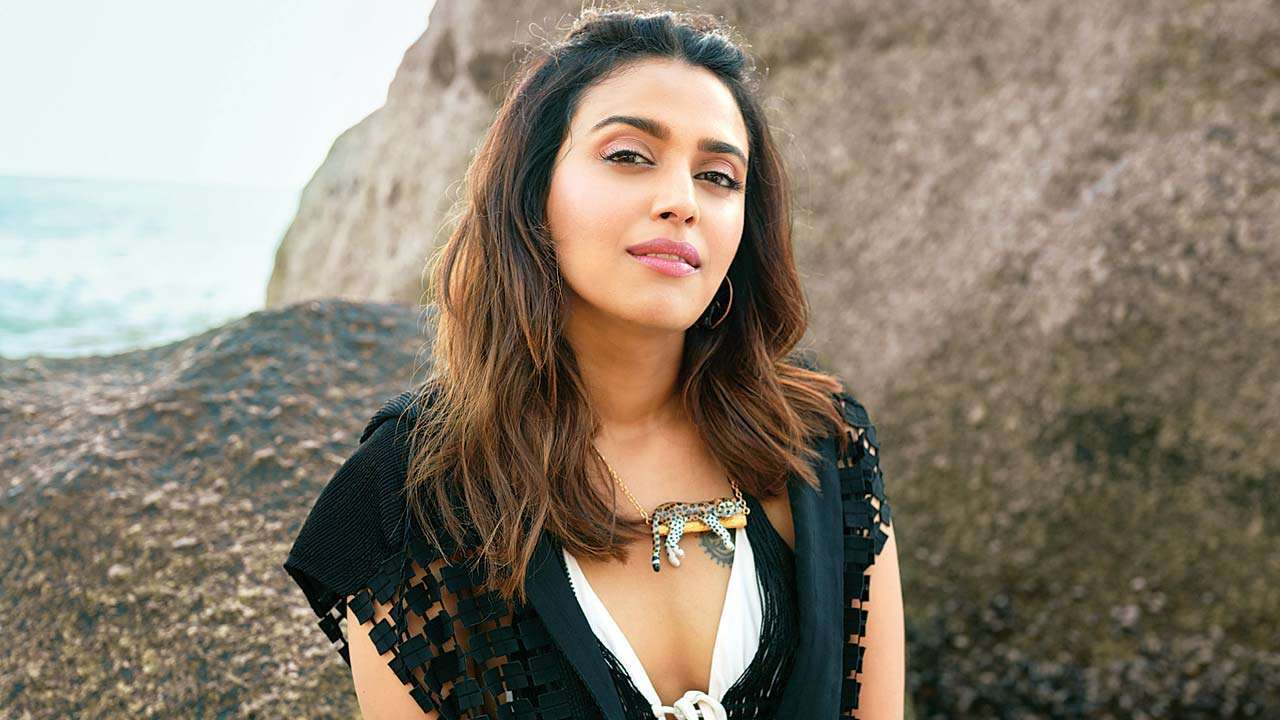 The actress Swara, without taking any names, said the harassment happened at workplace and the director was being “predatory.” “It took me 6-8 years to realize when I heard someone else talk about their experience of harassment. I was like God, what happened to me 3 years ago was actually sexual harassment at work place. I never realized it because like you said, I managed to get away. Because the person did not touch me and I managed to ward it off,” Swara said.

She further said in the interview that I convinced myself and told that this director is being doing to me. Then she was said something serious. As according to her, the director was not being an idiot or an ass, he was being a predator.

Swara Bhaskar further said that there is a culture of silence, around sexuality in our society. And especially on the subject of sexual harassment, not only in Bollywood but everywhere around the world. She pointed out that, we are just going through our lives without recognizing it properly. We just recognize the discomfort.

Tiger Shroff to defend a whole city in Baaghi 3