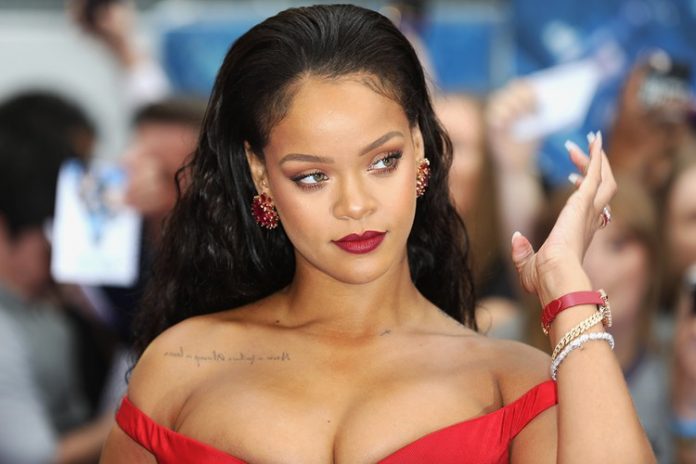 The recent list of rich musician and singer revealed that Rihanna is officially the richest female musician in the world. In a recent profile published by Forbes, the 31-year-old’s fortune was estimated at $600 million. According to the Forbes, she’s ahead of Madonna who is $30 million shy of $570 million, Celine Dion at an estimated $450 million, and Beyoncé at $400 million. 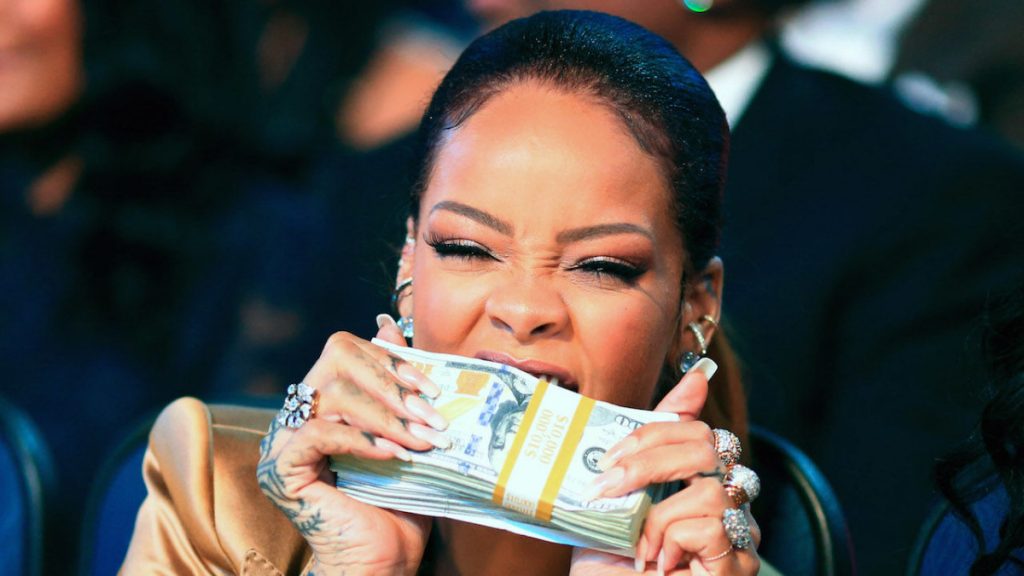 Coming to the Rihanna’s portfolio, she has diverse career. The singer and businesswomen is  generating revenue from her Savage X Fenty lingerie line, not to mention the millions she’s earned touring and releasing as a singer, and more recently as an actress.

The singer launched her hugely popular beauty line at a time when personal care is thriving and Forbes predicts that “it could swell to more than $200 billion in sales by 2025.” 11 of the 80 women on Forbes’ list of the Richest Self-Made Women made their money in beauty or skin care products, and like Rihanna and Kylie Jenner, many of them leveraged their sizeable social media followings. 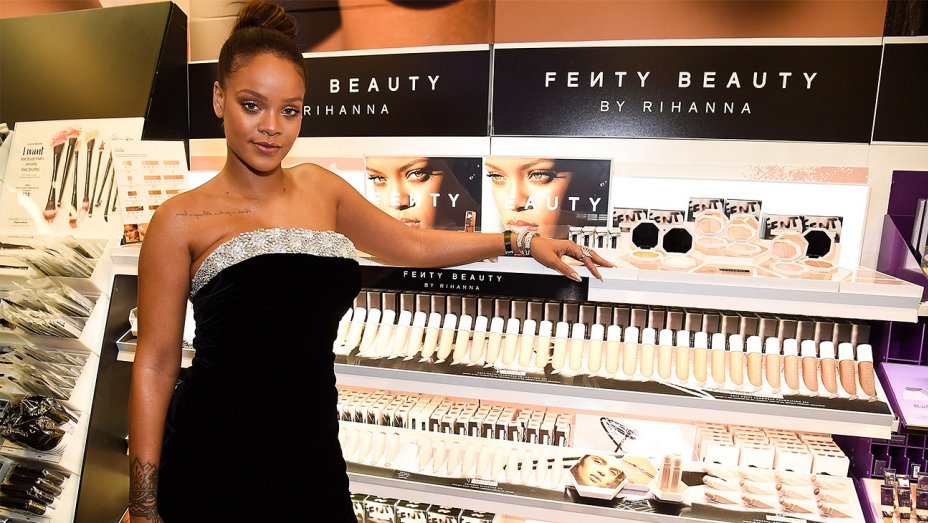 Forbes attributes the majority of the musician’s wealth to her partnership with LVMH rather than her music career. The profile notes that “Fenty Beauty racked up a reported $100 million in sales in its first few weeks, propelled by Rihanna’s fame and 71 million Instagram followers.” The brand reportedly made $570 million in only 15 months in business.