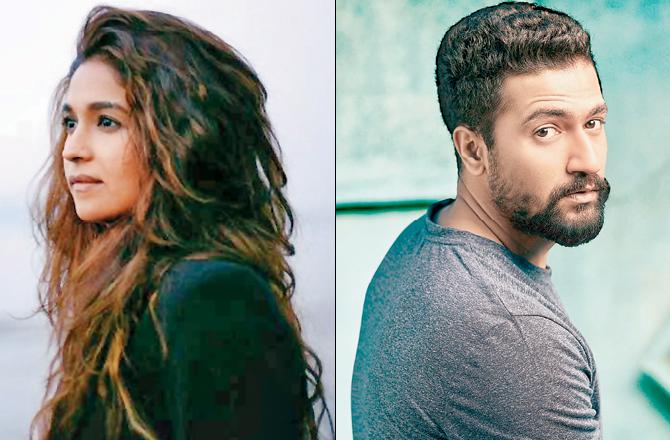 Well Harleen Sethi and Vicky Khushal once were living happy, this was when Vicky Kaushal did give the blockbusters movie. After that he turns in to a super star, maybe he feels like that. Earlier before becoming famous and hit overnight, he confesses his love for Harleen Sethi, but fame made you think different.

But after the Success of her film with Vicky Kaushal ‘Uri’, his partner feels himself to be A-listers. And there were news that Harleen Sethi initially unfollowed him and then there is a break-up.

Recently posted a poem on Instagram, in which she wrote “I am my own tag” is now viral. A couplet from her poem read, “Link ups don’t build me/Breakups don’t break me,”! Harleen Sethi, which a section of the Internet thinks alludes to her, reported break-up. 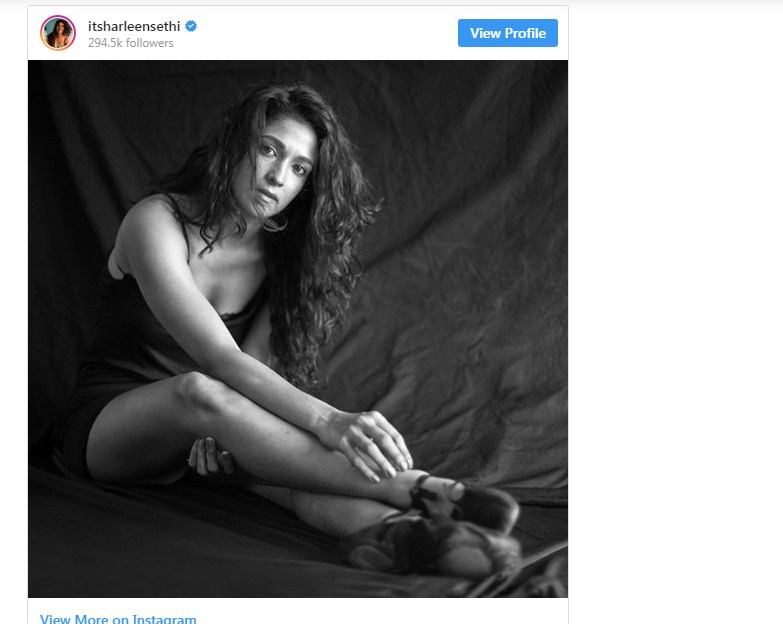 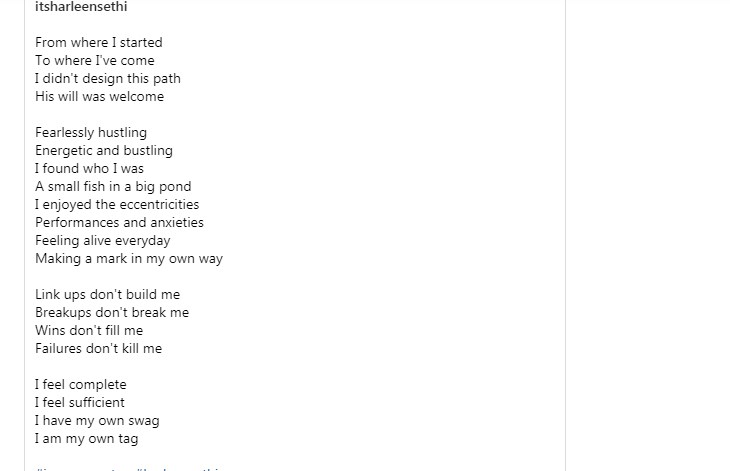 Harleen Sethi posted a poem on her life’s journey so far with a reference to linkups and breakups. Is she talking about ex Vicky Kaushal? Earlier, Harleen Sethi became a YouTube sensation after her dance performance on hit Punjabi song Lamberghini appeared online. However, it is as the rumored ex-girlfriend of Uri actor Vicky Kaushal that she first got noticed. Their rumored breakup too put her on limelight as well. 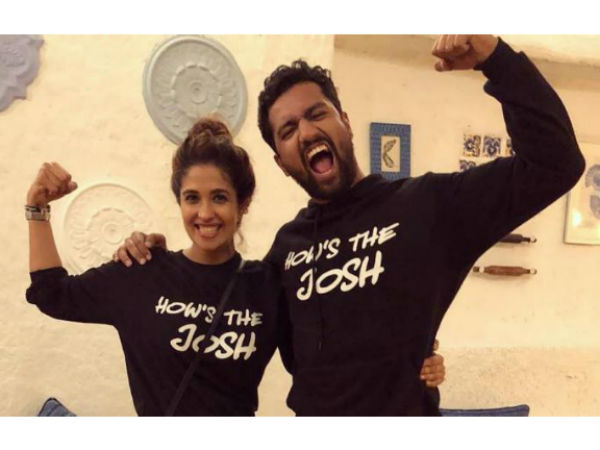 Besides that, there were reports floating in that Harleen has not taken the breakup well and was suffering from depression. However, the actress has completely shut down all these rumors with her latest Instagram post. Where she has spoken about how breakups don’t break her and she feels complete.

Arbaaz Khan on Getting Films in Bollywood

Bollywood Stars at New Year Together