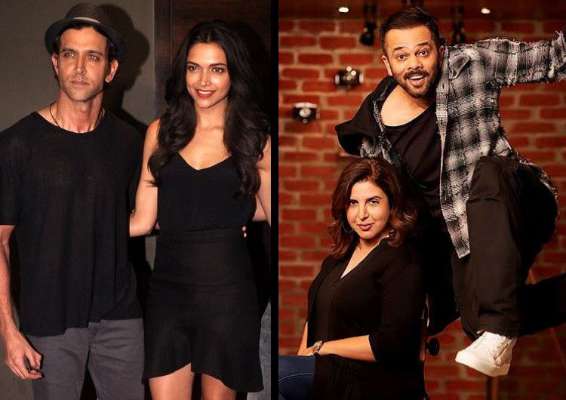 There was rumored news that Farah Khan and Rohit Shetty film will have Shah Rukh Khan. The news went viral when Farah Khan joined Rohit Shetty for the film. Now it’s confirmed that Hrithik Roshan Satte Pe Satta will remake film with Deepika Padukone. The Hot Hrithik and sexy Deepika are becoming a pair in remake of Satte Pe Satta film. While the industry was abuzz with the rumors of Hrithik stepping into the shoes of Amitabh Bachchan to spearhead the film, the actor hasn’t given any confirmation on the film yet.

In fact, he refused to talk about his next film while interacting with the media during the promotion of his latest released film,Super 30. Hrithik said that his audience shouldn’t believe any rumors until he comes out in open to officially talk about his next film. Hrithik was quoted telling the media: “No. I don’t think you should go by news like that. Until I say what my next film is, I don’t think you should… Like I said, let me first look at which films I should do next. I will let you know. 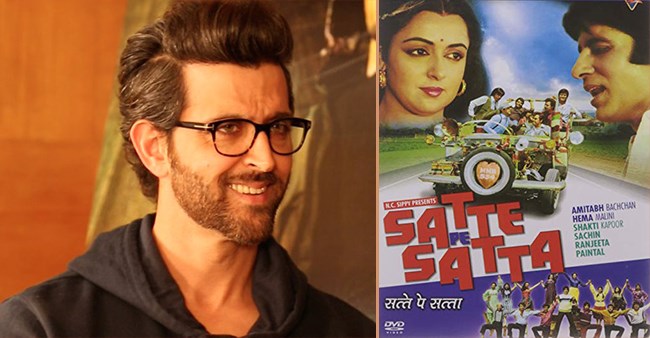 Besides that the actor added that he is still thinking about his next projects and he is yet to give nod to a film. Meanwhile, giving inside details about the project, a source close to the film told a leading tabloid, “Both Farah and Rohit wanted Deepika Padukone in the movie because not only do they love her but she fits the role to the T. But, when Farah narrated the story to DP, she loved it and instantly gave her nod.”

On the other hand, close ones said, “Farah Khan has already discussed the idea with Hrithik Roshan, who has also given a verbal nod to the project. Farah has reworked the whole script and designed it to suit the contemporary times. They needed a superstar who would command the same screen presence as Big B and Duggu was their first choice.” 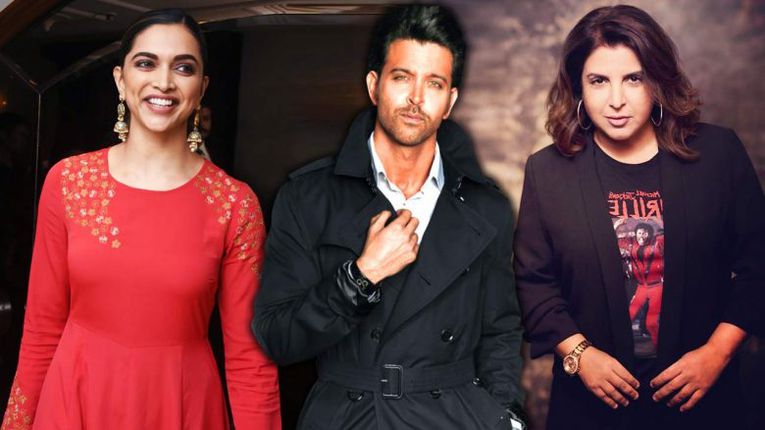 Satte Pe Satta remake will be first time Farah Khan will collaborate with director-producer Rohit Shetty. While Farah will be directing the remake, Rohit is producing it. In February, the director-producer duo took to Twitter to announce the collaboration.

The Luxury Lifestyle of Dan Bilzerian