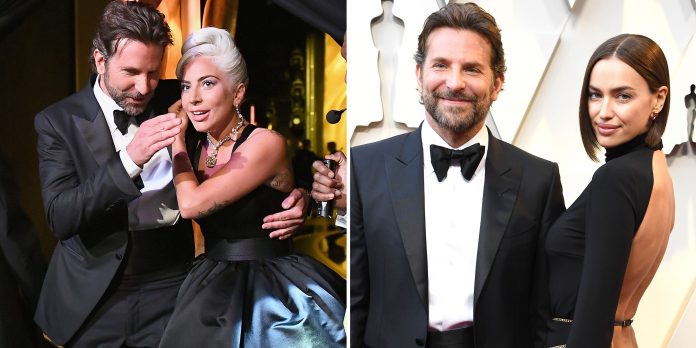 Well after being successful year for his debutant directed film ‘A star is Born’. Bradley Cooper has to handle the situation of his wife’s exit. After the Bradley Cooper and Lady Gaga’s link-up rumors, Bradley wife Irina Shayk has a break-up. But for fans, the split news came as a shock. The couple has a two-year-old daughter together. According to the news, rumors of a romance between Cooper and his A Star Is Born co-star Lady Gaga put much strain on Cooper and Shayk’s relationship.

The source revealed that the film, which featured him alongside Gaga, created distance between the two as it demanded a lot of Cooper’s time. “The movie had a major impact on Bradley and Irina’s relationship. Even though there was nothing romantic between Cooper and Gaga, the noise was difficult for Irina to deal with.” 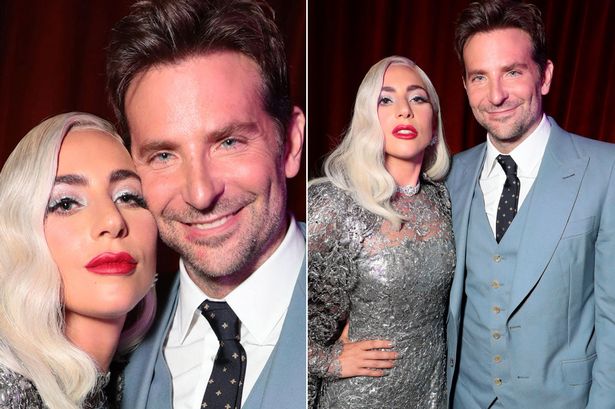 Earlier this month, after dating for about four years, Cooper and Shayk decided to call it quits. The two share a 2-year-old daughter Lea. After the film, Cooper and Gaga continued to be in news for their on and off screen chemistry, his girlfriend stuck by his side.

On the other hand, Gaga felt bad about the rumors surrounding her and Cooper and is not planning on getting together with the actor now that he was single again. 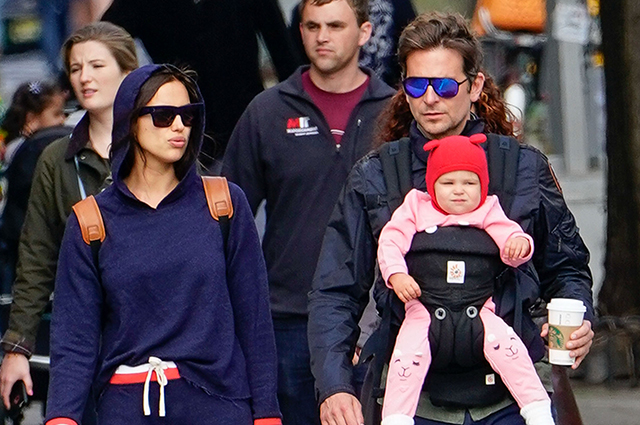 Many critics say that it may be due to the bad romance, the Irina Shayk could not help herself, after Cooper spending more time in the film. So, result is that his girlfriend stuck by his side. It says that Bradley Cooper’s demanding schedule for A Star Is Born drove a lodge between him and Irina Shayk. Moreover, those Lady Gaga romance rumors didn’t help either. 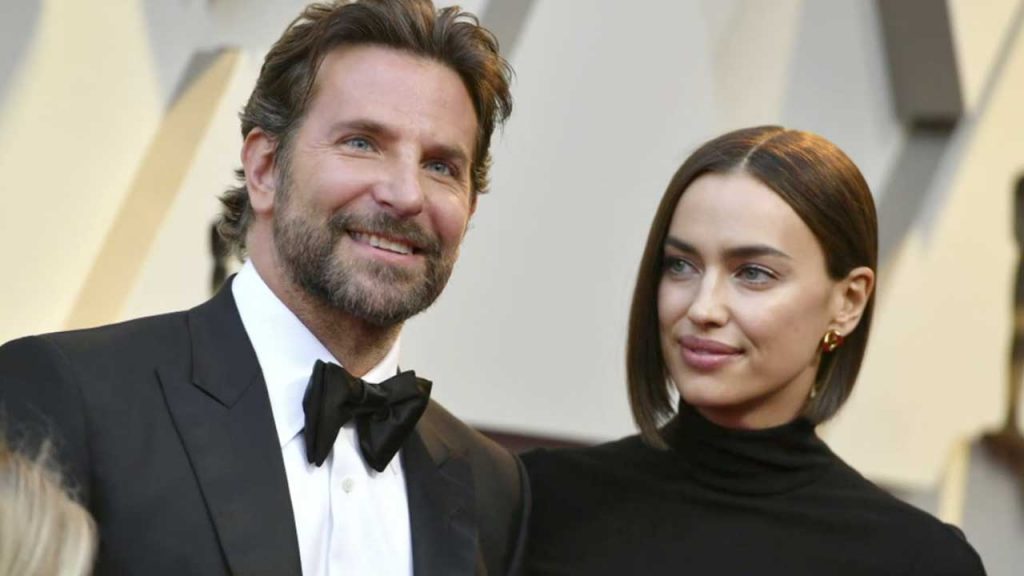 For the clarification, Lady Gaga said that there was nothing between her and Cooper. When asked to address the rumors, she said, “Yes, people saw love. And guess what? That’s what we wanted you to see. You know, I mean, this is a love song, Shallow. The movie, A Star Is Born, it’s a love story. We worked so hard. We worked all week on that performance.” 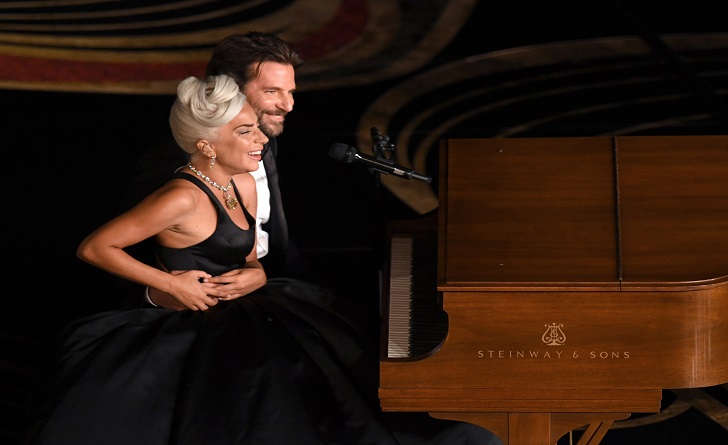