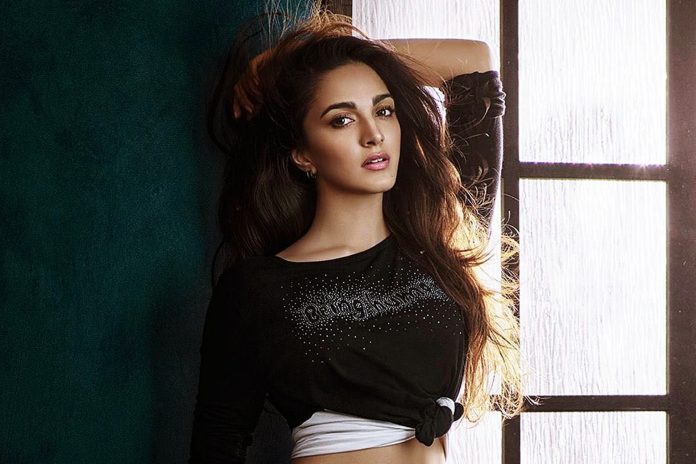 The much talked actress these days in Bollywood is Kiara Advani, and recently her film Kabir Singh is about to release. Despite being some lip locked kissing scenes, she has being involved in many bold characters. Earlier with her web series ‘Lust Stories’, she is being under trolled by critics but supported by fans. But recently, in her interview Kiara Advani reveals that she is single. Interestingly, she is not averse to relationship. So, maybe she is hinting her future relation status or she is going be mingle with some star in Bollywood. Let’s hope and wait.

In her recent media interview, Kiara Advani opens up on her longest relationship, how she handled her break-up. Besides that she is still being friends with her ex, in this candid conversation. The actress, who started off with some small roles, has become of the top stars in Bollywood. 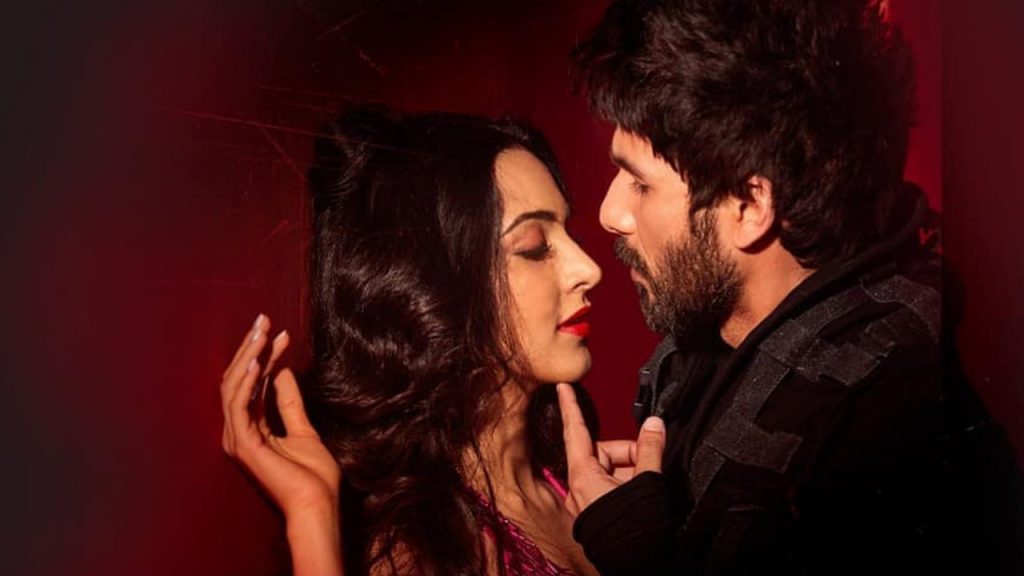 The Bollywood actress confesses many things.  She was in love with someone and Kiara admits, “In my head, I believe I’ve only been in love once. It was the only person I had a proper longish relationship. We grew up together so it was a different kind of equation. 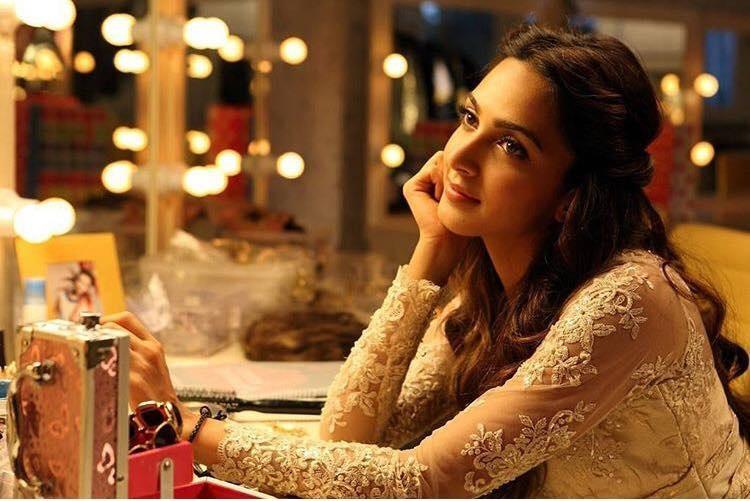 The actress further reveals that during her school, she remembers having a relationship in the 10th grade. She said, my mum caught me on the phone and she was like, ‘You have guts to be in a relationship during your board exams. You can’t talk to boys now.’ But my boyfriend was a nerd so it helped me improve my grades.”

Besides that, Kiara answers the questions about rumored link up with Sidharth Malhotra. But she tells us that she isn’t in a relationship at the moment. “I just told you I’m too single. We were promoting in Chandigarh and they called me ‘chhadi’ which means a single girl. It doesn’t sound so right anyway. 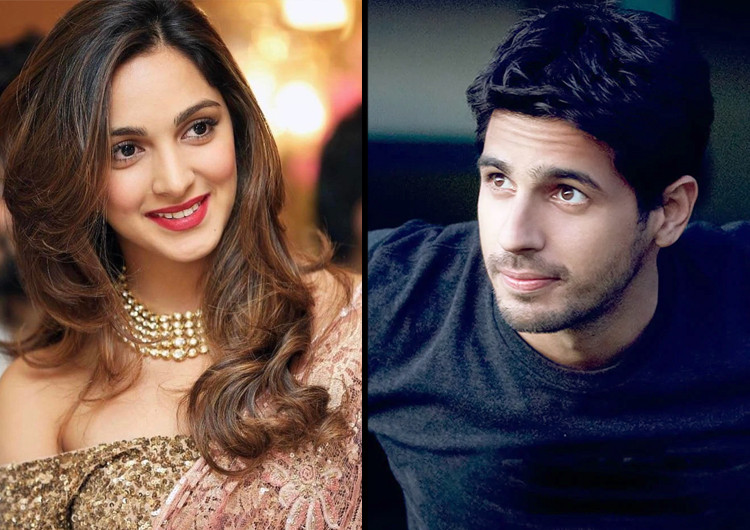 she added, But I’m not averse to a relationship.” But will she ever date an actor? She responded, “Never say never. I don’t want to say that because who knows some years down the line, I end up with someone from the industry.

What Sara Ali Khan Looks for Before Singing any Film?

Did Brad Buy Jennifer Aniston a House For Her Birthday?