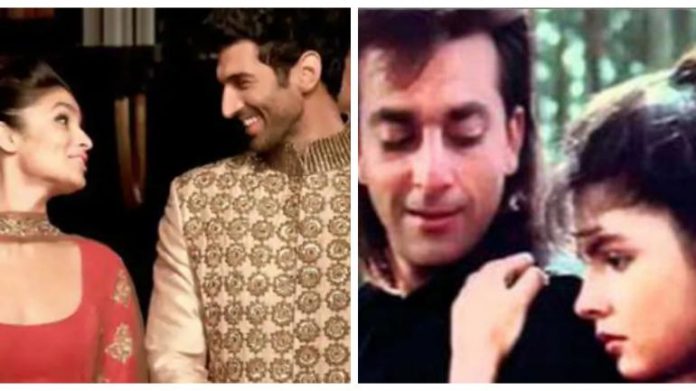 It’s going to be another remix in Bollywood, this time it’s a song from Sadak 2 song tumhain apna Banane ki. Now, Alia Bhatt and Aditya Roy Kapur to create Sadak 2 song, for the recreation of the song Sanjay Dutt and Pooja Bhatt are all set. Now, there are reports that the movie will reprise Tumhe Apna Banane Ki Kasam which originally was filmed on Sanjay Dutt and Pooja Bhatt. 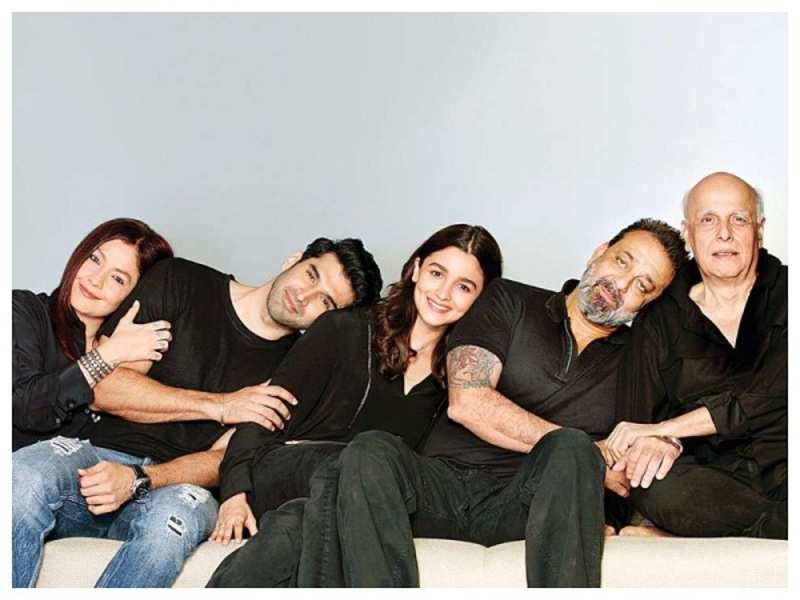 Now it time for Mahesh Bhatt to jump into remake of iconic song. Mahesh Bhatt’s Sadak 2 will have the reprised version of ‘Tumhe Apna Banane Ki Kasam’. That song was originally picturised on Sanjay Dutt and Pooja Bhatt.

However, it hasn’t been cleared as to who will star in the remake out of Alia and Aditya and Sanjay and Pooja. This would not be the first time that this iconic song is remade in Bollywood. In 2017, the film, Hate Story 3 had a new version of this song which surely became a rage among the young audiences.

It will be interesting to see how Mahesh Bhatt’s Sadak 2 revisits this iconic song. Talking about Sadak 2. It will be the first collaboration between Alia Bhatt and her father, Mahesh Bhatt. In an interview, Alia had revealed that she is scared of being directed by her father. The film also stars Aditya Roy Kapur, Sanjay Dutt and Pooja Bhatt. 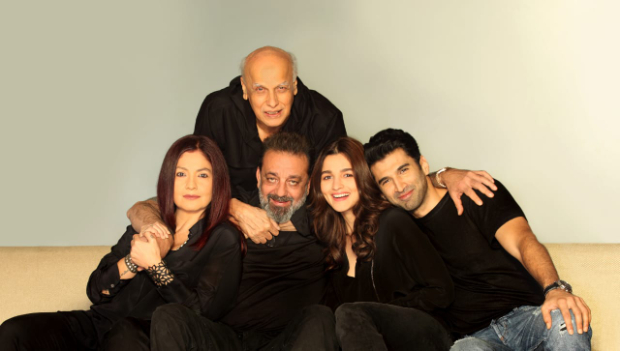 Do You Know about Superhero Shazam?